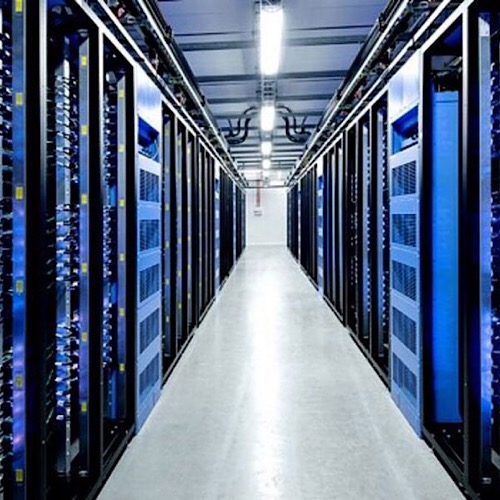 AFRICA is currently underserved in terms of Data Centre (DC) capacity, accounting for one per cent of the global total.

To bridge this gap, about 700 new facilities are required to meet rising demand for DC services and put capacity density on a par.

Africa has 140,000 sq metres of DC space shared among a little more than 100 DCs, figures similar to that of Switzerland alone.

Oxford Business Group (OBG), which disclosed this in its Data Centres in Africa Focus Report, said efforts to bridge this capacity gap will drive the continent’s market expansion at a compound yearly growth rate of 12 per cent between 2019 and 2025, reaching a value of $3 billion.

This, according to the group, should make the operation and provision of DCs a highly profitable enterprise in Nigeria, South Africa, Kenya and other parts of the continent.

Making reference to February 2021 report by Xalam Analytics and the Africa Data Centres Association, the report says Africa needs to find 1.4m to 3.5m sq metres of well-located and adequately provisioned land to facilitate the buildout of the DC infrastructure necessary to address a growing capacity deficit, around half of which is in Nigeria, Egypt, Algeria and Ethiopia.

In view of this, OBG projected that over half of global population growth through to 2050 is expected to occur in Africa, boosting demand for mobile data services from an increasingly youthful, Internet-connected consumer base.

The report observed that as the global economy recovers from the COVID-19 pandemic, financing is likely to remain constrained for mid- to high-risk initiatives, including DC operations in Africa. It, however, noted that securing real estate and reliable sources of power, in addition to navigating complex policy and security environments would likely raise costs and necessitate support from operatives in each jurisdiction.

To overcome some of these challenges, OBG advised that Africa can emulate economies such as China by deploying leapfrog technologies and avoiding problems related to legacy systems and interests. It stressed that with the combination of regional cooperation and corporate leadership, and engagement with international standard-setting bodies, Africa can establish continent-wide standards that nurture an energy-efficient, sustainable DC industry.

The report disclosed that DC operators are building new facilities in hot spots such as South Africa, Kenya, Nigeria, Egypt and Ethiopia. It described this as an urgent task, as the Africa Continental Free Trade Area (AfCFTA) is expected to cut red tape and allow successful enterprises to reinvest profits in new geographies at reduced cost.

OBG said this will raise barriers to entry for new players, and particularly those without the financial resources to invest in AI, adding that a series of large-scale investments have already been announced across the continent, with more likely to follow once the viability of business cases is proven.

READ ALSO  Artificial Intelligence Dominant In Everything We Do - Report

The report explained that the AfCFTA treaty has provisions for the creation of a continent-wide Customs union, and aimed to create an online mechanism for monitoring, reporting and eliminating non-tariff barriers, as well as a pan-African payment and settlement system to make it possible for African companies to clear and settle intra-African trade transactions in their local currencies.

According to it, as of July 2021, 54 of 55 African countries had signed on to AfCFTA, with 37 of those ratifying the agreement.

In the report, Chairman, African Data Centres Association (ADCA) and CEO of Rack Center, Ayotunde Coker, said the time is ripe for the DC industry to scale up across the continent.

“The region has demonstrated its ability to innovate and technologically leapfrog mature markets: it happened with telephony, and it is happening with financial technology and countless other technological innovations.

“A large, young population, combined with growing network penetration, is expanding access to higher-speed telephony. Mobile telephony will remain the dominant access point to the internet across Africa, where consumers continue to buy products and consume content primarily via mobile phones. As a result, we are seeing strong fundamentals that favour Africa as a destination for data centres,” he stated.

OBG’s Managing Director for Africa, Karine Loehman, said that with the COVID-19 pandemic having accelerated digitalisation, efforts were under way to attract the investment needed to unlock the continent’s full digital potential, with areas such as ICT upskilling and infrastructure rollouts seen as priorities. 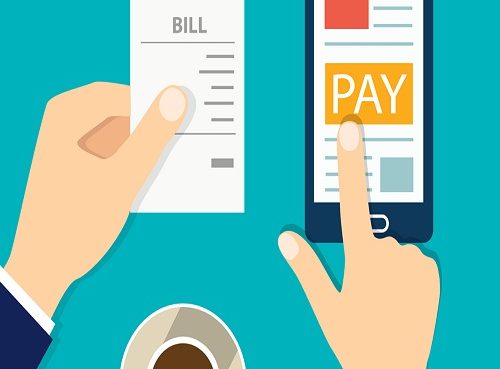 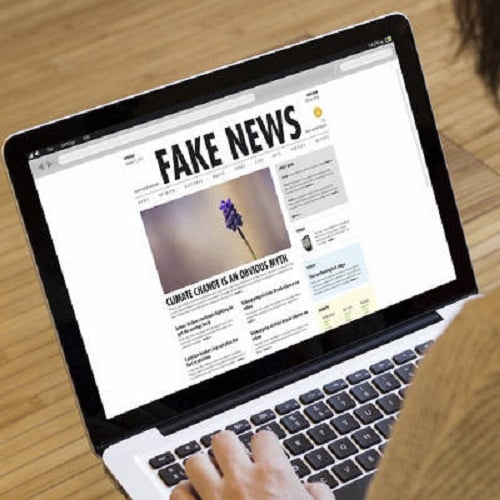 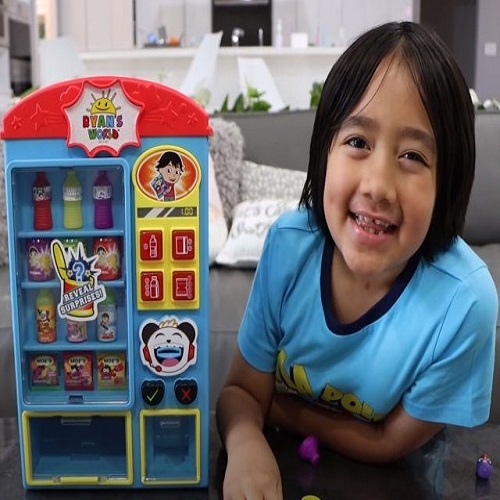