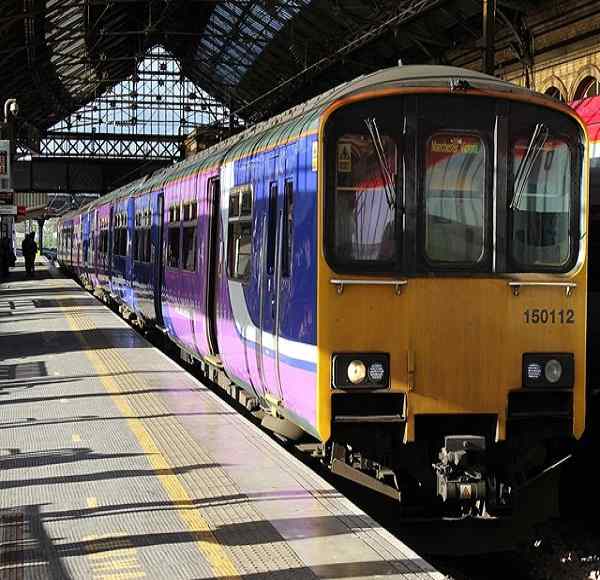 UK rail freight operators have temporarily suspended some of their electrically powered stock from daily operation due to soaring energy prices.

A fire at an interconnector with the French electricity grid coupled with high gas prices due to constrained supplies and strong demand driven by the economies recovering from the Covid-19 pandemic has led to record energy prices across Europe, including the UK.

The Rail Freight Group (RFG), which represents the sector, said that the high wholesale cost of electricity for haulage means that some operators have had to take “the regrettable decision” to temporarily move back to diesel locomotives.

It added that electrified trains are currently facing 200 per cent increases in their running costs, which is too large of a burden for operators to bare, so the switch back to diesel has been made to ensure that services can continue running at normal frequency.

“Our members are assuring us that this is a temporary measure and will be kept under constant review,” the RFG said.

A spokesman for freight operator Direct Rail Services said: “Our fleet of locomotives offers the flexibility to adapt to changing market conditions while maintaining a safe, secure and reliable service.

“That might mean we change the type of traction we use on our train services in response to temporary fluctuations in energy prices.”

He added that the firm is “committed to low-carbon rail freight”.

In July, MPs on the Public Accounts Committee urged the government to adopt a multi-billion-pound rail electrification plan as part of efforts to decarbonise the UK’s transport sector.

Transport currently accounts for the largest source of carbon dioxide emissions of any sector in the UK at around 27 per cent.

The maximum price of approximately 80 per cent of the total electricity used to power trains in Britain is fixed until around April 2024.

A Network Rail spokesman said: “Electricity costs for Network Rail and passenger operators were negotiated some time ago and are fixed for this year and most of next.

“A few operators, however, are subject to the current market wholesale price of electricity that Network Rail passes on directly at cost.

“Despite this, rail remains the most carbon efficient means of moving large quantities of both freight and people around the country.” 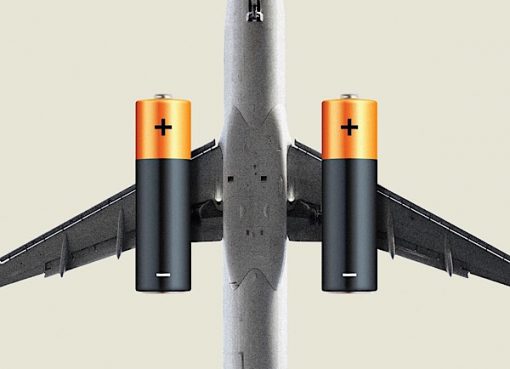 With Lithium-Sulfur Batteries, Electric Aircrafts Could Finally Take Off 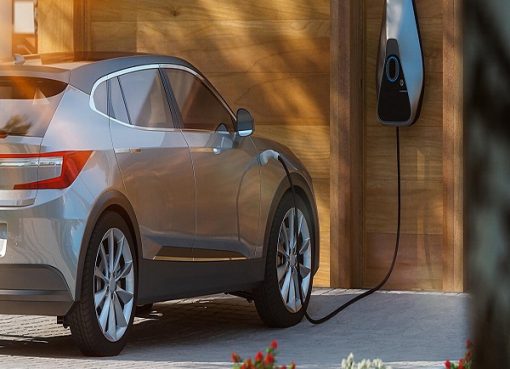 EVs To Emit Forest Sounds And Melodies To Alert Pedestrians 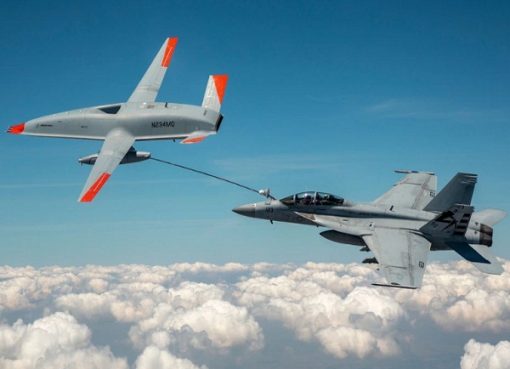