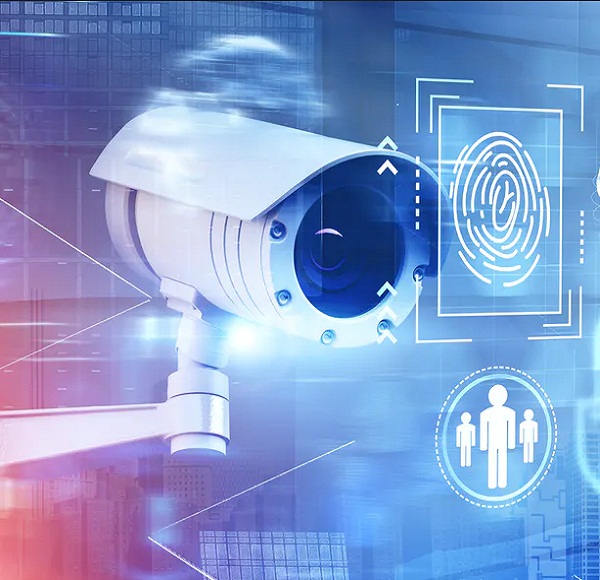 New research has found out that mass surveillance is being carried out by governments in six countries across Africa with existing laws failing to protect the legal rights of citizens.

The study Surveillance Law in Africa: a Review of Six Countries by the African Digital Rights Network warns existing laws are failing to protect privacy rights, with governments in Egypt, Kenya, Nigeria, Senegal, South Africa, and Sudan overreaching surveillance powers to monitor citizens. Those targeted include political opponents, business rivals, and peaceful activists. In many cases, they were conducting mass surveillance of citizens.

The report identifies Egypt and Sudan as the countries where citizens’ rights to privacy were least protected. This is due to a combination of weak legal protections, weak civil society to hold the state to account, and increased state or government investment in surveillance technologies. In contrast, despite the government in South Africa also violating privacy laws, the country’s strong civil society, independent court, and media successfully force the government to improve its surveillance law and practices.

The report was published amid concerns of digital ‘surveillance creep’ as technologies become more sophisticated and more of our day-to-day lives, from banking to healthcare, move online. Many governments have expanded their powers for surveillance and access to personal data during Covid-19. 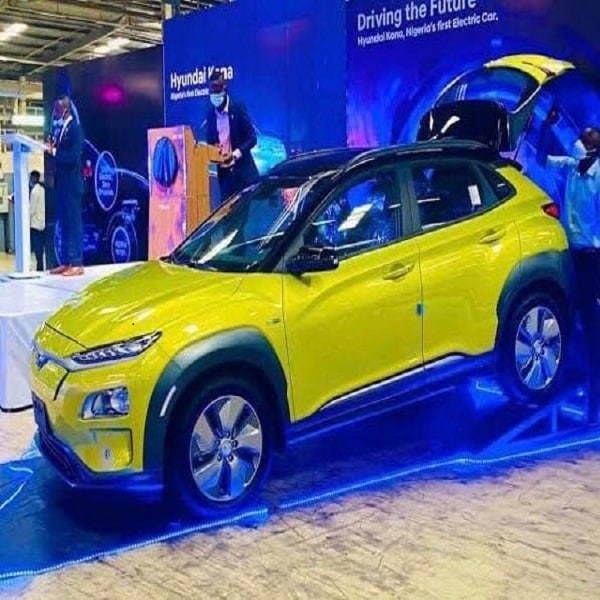 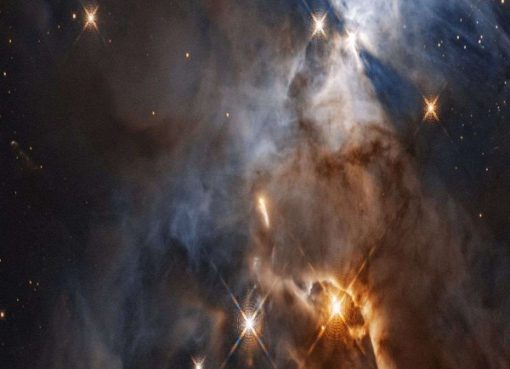 The Hunt For Extraterrestrial Intelligence Gets A Major Upgrade 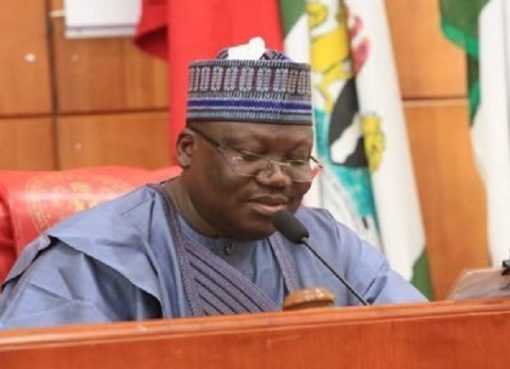