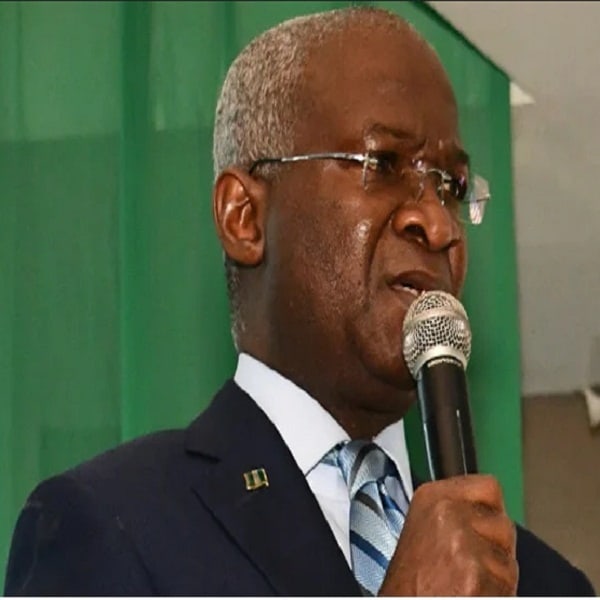 The Minister of Works and Housing, Mr Babatunde Fashola, on Wednesday, disclosed that Federal Government is currently undertaking a total of 854 highway contracts worth N7.430 trillion across the country through various intervention funding arrangements.

The Minister who disclosed this during the 2021 budget performance and N450.029 billion proposed for 2022 fiscal year, held at the instance of the House Committee on Works, chaired by Hon. Abubakar Kabiru solicited the support of National Assembly members towards the completion of all ongoing critical road projects.

He also solicited adequate budgetary allocation in order to complete Second Niger Bridge in the South-East in 2022.

While urging the lawmakers not to introduce new roads and other projects in the 2022 budget until progress is made with the ongoing projects, he observed that major challenges impeding timely completion of projects are insufficient budgetary provision and releases for projects to sustain annual cash-flow requirement levels.

“We appropriate for a very token amount for a project of certain quantum, now once the award is done, the question of financing becomes a challenge. With the inflation and everything, there must come a time and I think that time is now; Mr Chairman and honourable members, enough of new roads and new projects.

“Let us concentrate our limited resources to complete or progress some of what we have started; in finding the solution, I will be happy, there are a couple of roads in Osun State and we cannot finish all of them in one budget circle. If the parliamentarians from each state can come together and say, this is one priority project for us and decide that let us move our zonal intervention project and say this is what we want to achieve; it is an honest conversation we must have.”

READ ALSO  Dangote, Others Refinery To Buy Crude In Naira

Worried by the wide disparity between the actual 2022 indicative cost of execution of highway projects of N1,384,622,535,379.62 and the actual Budget Envelope of N282,636,433,510.69, leaving a deficit of N1.102 trillion, he disclosed that the prioritization of funding in the 2022 budget becomes imperative in order to make an appreciable impact, by ensuring completion of some priority road and bridges projects that lead to ports and major agricultural hubs and carry heavy goods vehicles across the 6 geopolitical zones.

Secondly, the Ministry has identified some strategic road projects that have already attained some appreciable percentage completion and slated them for completion within the period 2021-2023.

While assuring that the ongoing works on the Second Niger Bridge in the South-East would be completed in 2022, the Minister solicited for improved funding of road development from annual budgetary provisions in order to aid the completion of other critical ongoing projects.

On the total outstanding payment to contractors, he disclosed that the duly certified and approved works as of 20th October 2021 stands at N420,583,705,963.48, adding that out of the total amount allocated to the ministry for capital expenditures, N182.97 billion has been so far released.

He further explained that of the amount released, N114 billion was allocated to the works sector while the housing sector got N68 billion.

The Minister while lamenting that some truck operators are doing that at the expense of others, called on the government and citizens to rise up as a nation to put an end to it.

He said: “Some people are doing business at the expense of everybody. So what they should carry, 60-70 tonnes in three trucks, they are cheating by loading onto one truck and they are destroying our common asset. Let people just do the proper thing; we sort the approval of Mr President after we subscribed to the ECOWAS treaty to start implanting.

“He approved that enforcement should be done from the largest loading point which are the ports and NNPC depots. In some of the ports, we discovered that some of the private sectors who are operating the ports have a significant number of their weighing instrument calibrated so we have been working to remedy that.

In his remarks, Chairman, House Committee on Works, Abubakar Kabiru who applauded President Muhammadu Buhari’s stride towards the provision of road infrastructure expressed the House support for the introduction of tolling to some selected roads.

He said: “As you are all aware, Nigeria has a huge road infrastructure gap that must be bridged, if we are to have meaningful and sustainable economic growth. The economy of a country is determined by the good road network the country has. So, the task of developing a sustainable and vibrant economy for Nigeria starts in this room.

“The administration of President Muhammadu Buhari has made giant strides towards providing a first-class road infrastructure network in the country. It is therefore commendable that even in the face of existing financial constraints, the Federal Government is currently implementing over 800 contracts for roads’ reconstruction and rehabilitation, and building new bridges.

“Despite all these achievements, there is still a lot to be done in the development of our road infrastructure. To overcome the problems of grossly insufficient budgetary provisions, we need to be creative in sourcing funds.

“Let me commend the Government of President Muhammadu Buhari for introducing various PPP schemes to address this problem. These can be seen in laudable interventions such as the Tax Credit Scheme, Highway Development and Management Initiative (HDMI), SUKUK Bonds, and the Presidential Infrastructure Development Funds (PIDF).” 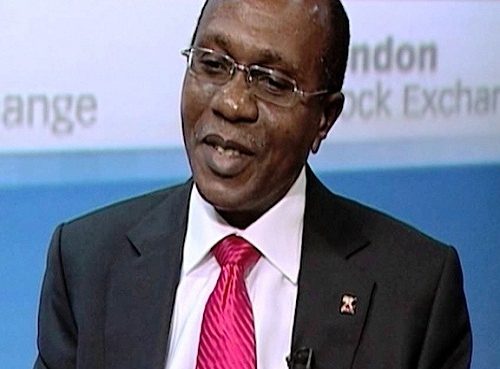 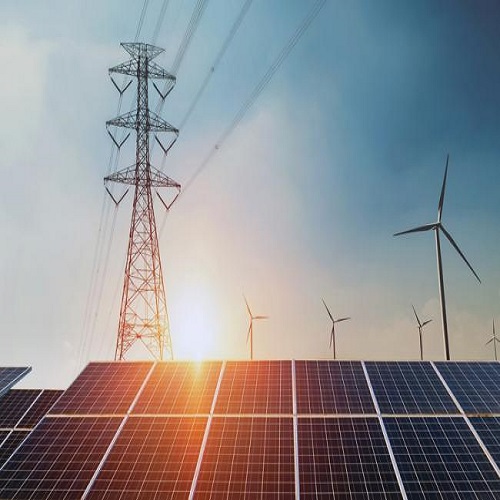 Despite Fall In Energy Demand, Renewables Targets Missed In 2020 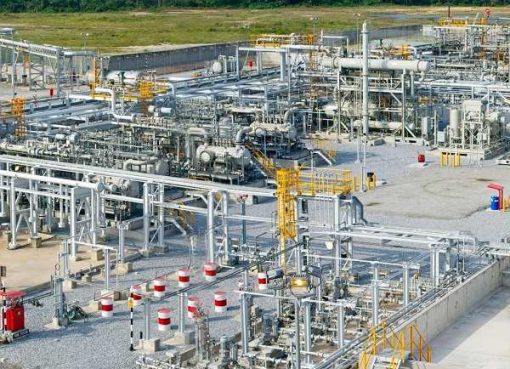