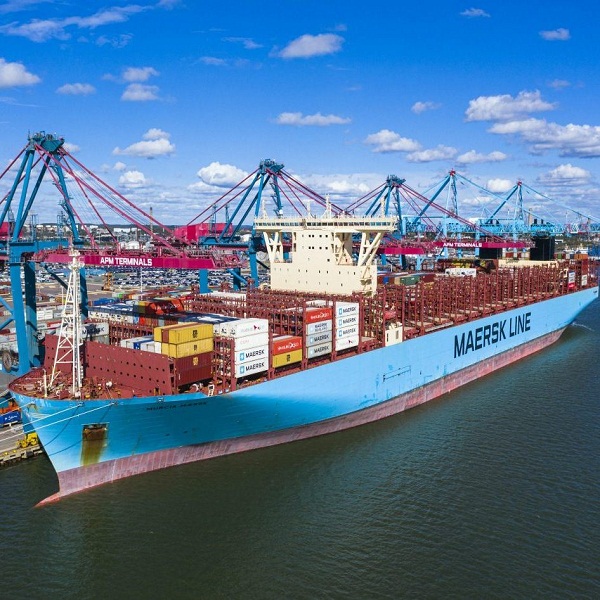 A team of researchers from Worcester Polytechnic Institute, Woods Hole Oceanographic Institution and Harvard University believes that the plastic amassing in floating islands in the oceans could be used to power the ships that are sent to clean them up. In their paper published in Proceedings of the National Academy of Sciences, the group describes how ocean plastics could be converted to ship fuel.

Prior research has shown that millions of tons of plastics enter the ocean each year—some of it is ground into fragments and disperses, and some of it winds up in colossal garbage patches floating in remote parts of the ocean. Because of the danger that such plastics present to ocean life, some environmentalists have begun cleanup operations. Such operations typically involve sending a ship to a garbage patch, collecting as much as the ship will hold and then bringing it back to port for processing. In this new effort, the researchers suggest it would be far more efficient and greener to turn the plasticinto fuel for both a processing machine and for uninterrupted operation of the ships.

The researchers note that the plastic in a garbage dump could be converted to a type of oil via hydrothermal liquefaction (HTL). In this process, the plastic is heated to 300–550 degrees Celsius at pressures 250 to 300 times that of sea-level conditions. The researchers have calculated that a ship carrying an HTL converter would be capable of producing enough oil to run the HTL converter and the ship’s engine. Under their scenario, plastic collection booms would be permanently stationed at multiple sites around a large garbage patch, able to load the plastic it collects onto ships.

The researchers acknowledge that burning the oil produced would release carbon into the atmosphere, but note that the amount emitted would still be less than that emitted by a ship burning conventional oil making trips back and forth to ports. They also note that HTL does produce a small amount of solid waste, which would have to be taken back to port, likely every few months—excess fuel produced by the HTL could be used for these trips. 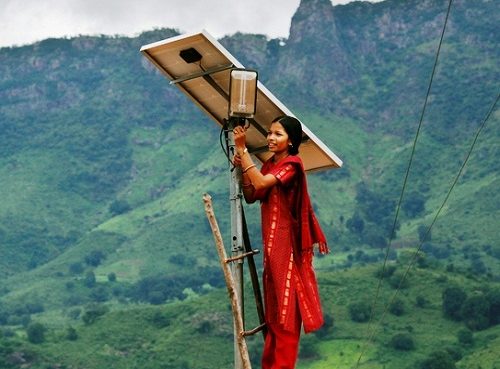 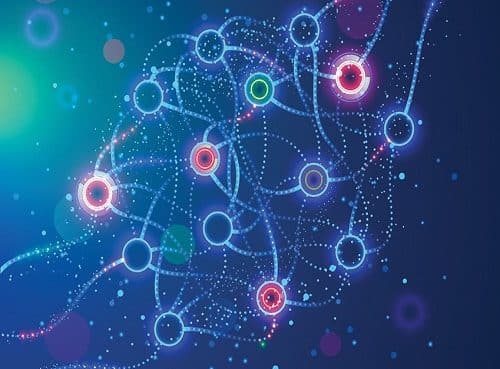 NASA Seeking Help In Carrying Out Its sample Missions In Mars