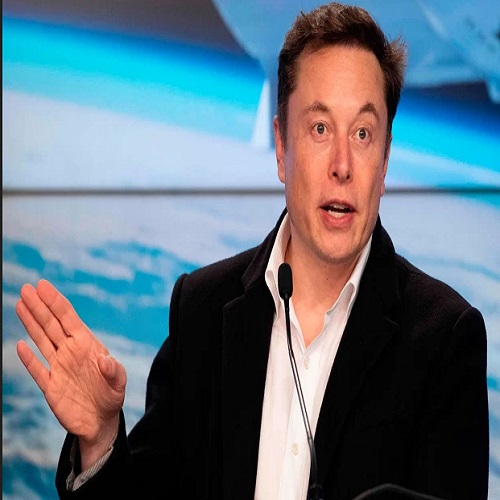 Elon Musk, the CEO of Tesla, has sold about $5 billion worth of the company’s stock.

It comes only days after he asked his Twitter followers if they thought he should sell 10% of his Tesla stock.

Tesla is the most valuable car company in the world, with a stock market value of more than $1 trillion.

Musk is the world’s richest man, with an estimated worth of more than $280 billion dollars. Musk has stated that Tesla does not pay him in cash and instead pays him in stock.

His action comes as US Democrats propose a “billionaires tax,” in which the wealthiest people in the country will be taxed on “unrealized gains” even if they do not sell any of their shares.

Musk owned a 23 percent stake in Tesla before selling part of his shares.

The shares he sold account for around 3% of Musk’s total Tesla holdings, however, it’s unclear whether the sale was tied to his weekend Twitter poll or if he plans to sell more shares in the future.

To help him meet his tax requirements, Tesla CEO Elon Musk conducted a poll in which he asked his followers to vote on whether or not he should sell a portion of his ownership in the company.

“Much is made lately of unrealized gains being a means of tax avoidance, so I propose selling 10% of my Tesla stock,” he tweeted. “I will abide by the results of this poll, whichever way it goes.”

More than 3.5 million people voted in the survey, with approximately 58 percent in favor of the stock sale, although Musk has remained mute on any stock sales since the poll.

Tesla’s stock dropped by roughly 16 percent in the two days following the poll’s results, indicating that he should sell his stock. 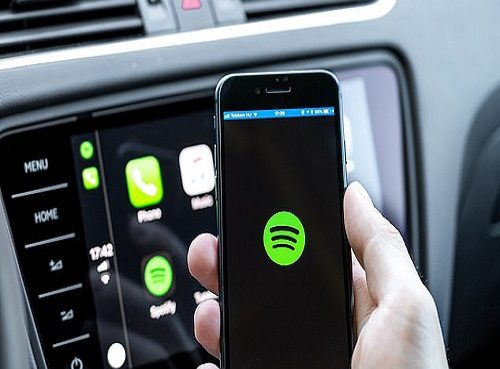 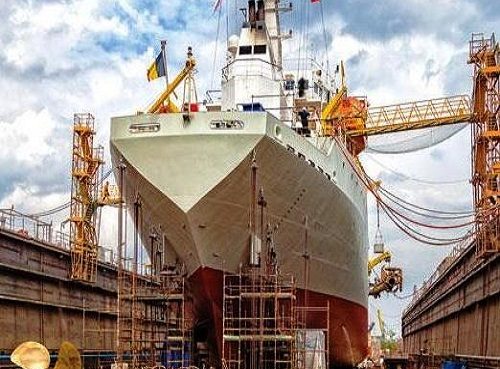 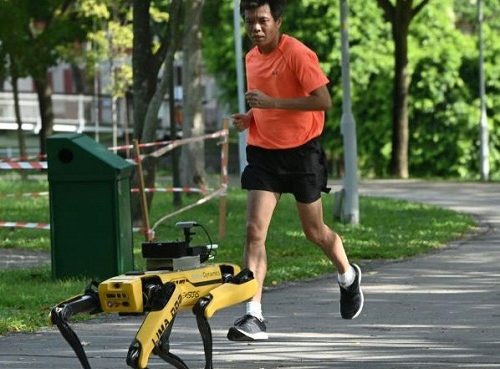 EU May Use Robots To Enforce Social Distancing