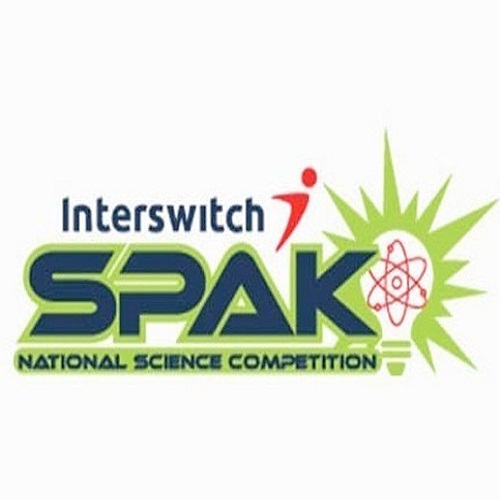 InterswitchSPAK was designed to encourage students’ interest in Science Technology Engineering and Mathematics (STEM) educa­tion, and to facilitate the use of in­novative solutions to solve Africa’s challenges.

Viewers are enjoined to catch the programme and witness the bril­liance of Nigerian students as they showcase their knowledge of, and passion for STEM subjects.

The competition attracted thou­sands of entries from public and private secondary school students across Nigeria, from which 81 stu­dents were shortlisted to compete for a total prize of N12.5 million.

Mitchell Elegbe, the MD/CEO of Interswitch, while speaking on the significance of the competition, re­iterated the need for more students from Africa to venture into the STEM field and compete on the same stage as their global counterparts.

To build the future of Africa, he said efforts need to begin today, and Interswitch, through its Inter­switchSPAK initiative – the compa­ny’s flagship CSR initiative, is one step away from achieving this goal. 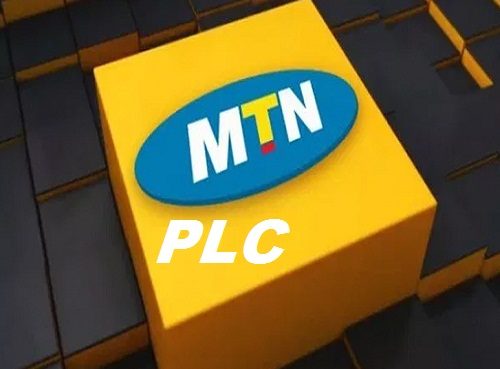 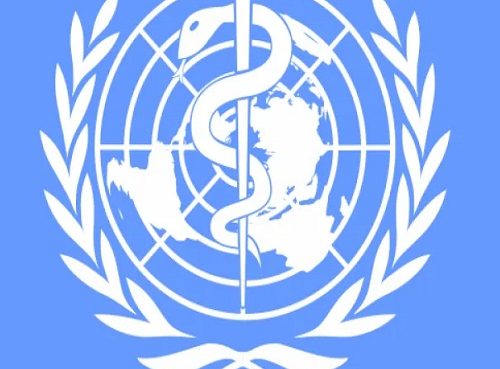 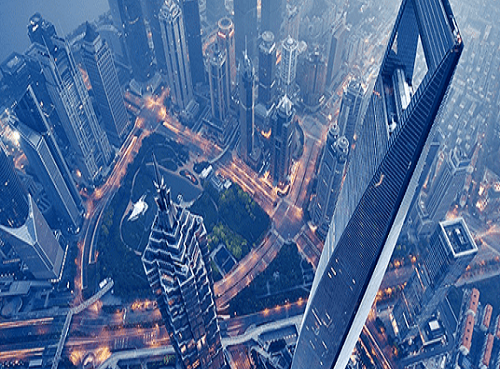