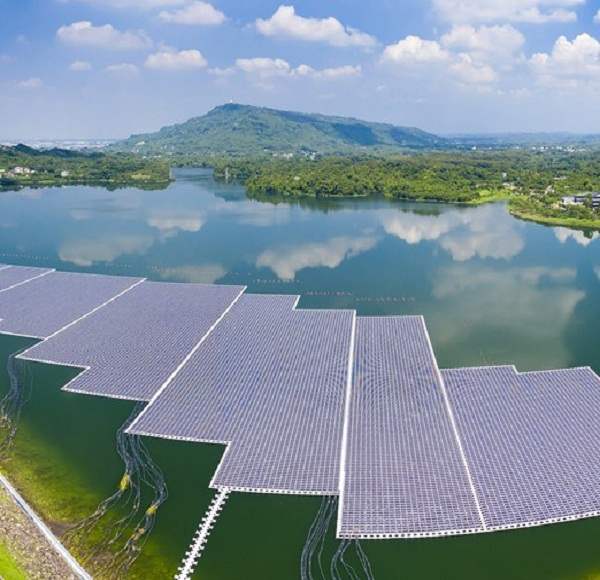 A record amount of renewable energy facilities including solar and wind are expected to have been built globally in 2021, according to a new report from the International Energy Agency (IEA).

By 2026, global renewable electricity capacity is forecast to rise more than 60 per cent from 2020 levels to over 4,800GW – equivalent to the current total global power capacity of fossil fuels and nuclear combined.

Furthermore, the IEA anticipates that renewables will account for almost 95 per cent of the increase in global power capacity through to 2026, with solar PV alone providing more than half.

The amount of renewable capacity added over the period of 2021 to 2026 is expected to be 50 per cent higher than from 2015 to 2020, largely driven by stronger support from governments following the COP26 climate change conference.

“This year’s record renewable electricity additions of 290 gigawatts are yet another sign that a new global energy economy is emerging,” said IEA executive director Fatih Birol.

READ ALSO  When Does A Founder Grant Ownership To Investors?

While renewables are forecast to grow in all regions compared with the 2015-2020 period, China remains the global leader and is expected to reach 1,200GW of total wind and solar capacity in 2026 – four years earlier than its current target of 2030.

But while the country has given renewables a big boost, it also committed to a series of carbon-intensive projects in the first half of 2021 including new coal-fired power plants.

The IEA added that in the coming years, India is expected to come top in terms of the rate of renewable growth, doubling new installations compared with 2015-2020.

Deployments in Europe and the United States are also on track to speed up significantly from the previous five years. These four markets together account for 80 per cent of renewable capacity expansion worldwide.

“The growth of renewables in India is outstanding, supporting the government’s newly announced goal of reaching 500GW of renewable power capacity by 2030 and highlighting India’s broader potential to accelerate its clean energy transition,” said Dr Birol.

“China continues to demonstrate its clean energy strengths, with the expansion of renewables suggesting the country could well achieve a peak in its CO2 emissions well before 2030.”

China currently plans to be completely carbon neutral by 2060 with emissions to peak at or before 2030.

Solar PV remains “the powerhouse of growth” in renewable electricity, the IEA said, with its capacity additions forecast to increase by 17 per cent in 2021 to a new record of almost 160GW.

In the same time frame, onshore wind additions are set to be almost one-quarter higher on average than during the 2015-20 period. Total offshore wind capacity is forecast to more than triple by 2026.

The UK is somewhat of an anomaly in that its island status and relatively small land mass makes wind power a more obvious choice than solar.

Offshore and onshore wind is the biggest source of renewable energy in the UK, not only beating other renewable sources by 13.8 per cent of total electricity generation, it also beats the combined generation of coal, oil, and others by 6.5 per cent. 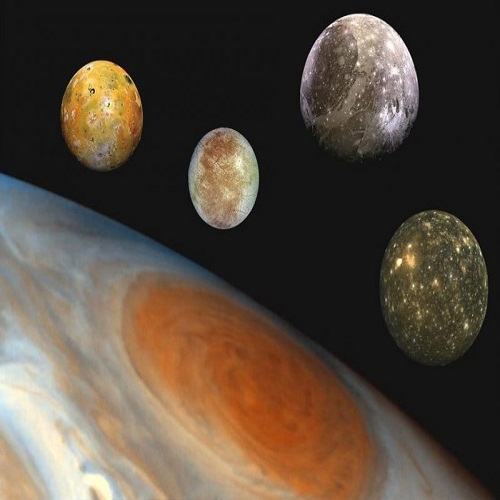 Mysterious FM Signal Discovered Coming From One Of Jupiter’s Moons 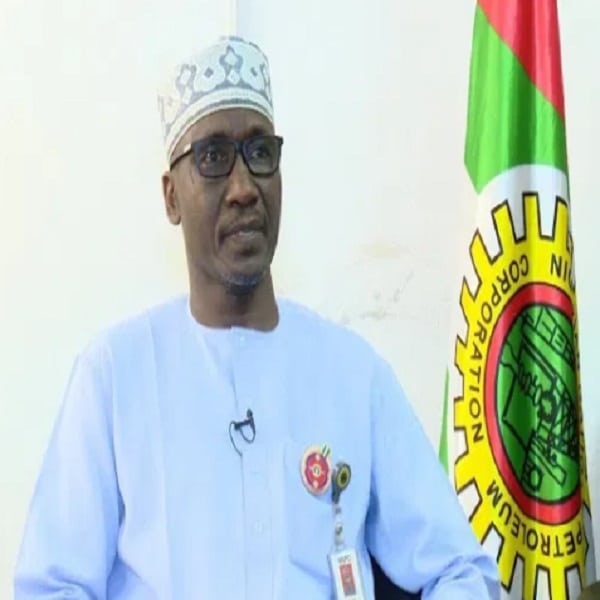 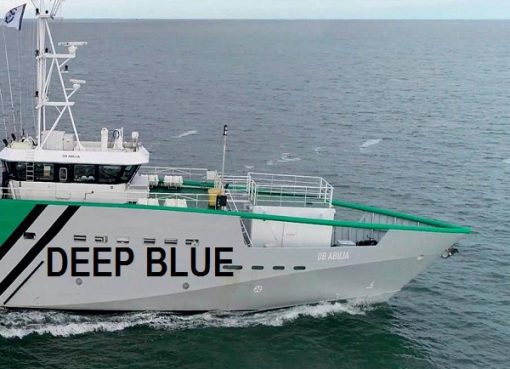