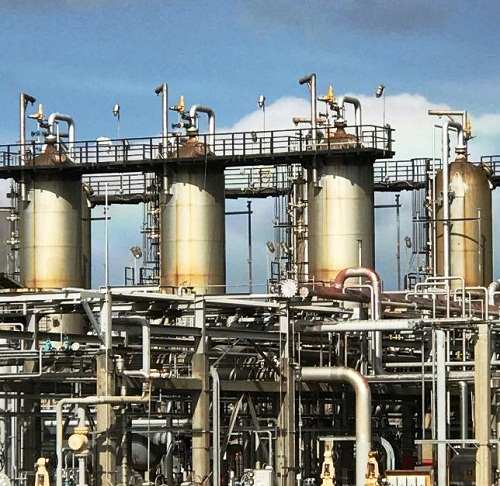 The Nigerian Gas Association (NGA) has said that Nigeria has now dropped from the eighth position to 20th in terms of natural gas production in the last few years.

It added that at just 1.2 billion cubit feet per day (bcf/d), the country, one of the world’s gas-rich nations has also slumped in the consumption of natural gas.

President of NGA and Managing Director of Shell Nigeria Gas, Mr. Ed Ubong, who stated this at the Ghana Gas Forum (NGF), stated that the West African sub-region has enough gas to power its 350 million people from the electricity and industrial perspective.

He, however lamented that the sub-region had not been able to utilise enough of its natural gas to power its industries as the percentage of gas used by industries was still very low.

He cited Nigeria as a typical example of a country with huge gas resources but with low production and utilisation.

Nigeria has 206 trillion cubic feet of proven natural gas reserves and over 600tcf unproven reserves but produces about 7.8bcf daily while domestic consumption -as in power generation and industrialisation, is just about 1.2bcf/d.

To change the narrative and move the country on the path of economic growth and development, using gas as the enabler, he advised that there must be a paradigm shift.

Ubong said: “But when you ask how much of that gas we are actually bringing to the surface, we begin to move backwards from eighth to 20th. When we ask a more pertinent question of how much of the gas we actually consume in our power and industrial sector to create jobs that will translate into economic growth, we further move backwards to top 50.

“In a day, we can produce about 7.8 bcf of gas but in terms of what is actually consumed in the domestic market, it is about 1.2 bcf a day. To get to where we need to in terms of economic growth, things have to change.”

He said it was important to support industrialisation across various clusters using natural gas, citing the ‘One-District-One-Factory’ initiative as one of the policies that natural gas could help to realise by providing cheaper source of power to the industries.

“We need policies like the one-district-one-factory across Africa. We need industries close to where we have rural and urban centres that are actually manufacturing goods and services and are also employing people,” he noted.

Ubong pointed out that globally, over a billion people lack access to energy and that out of that number, 50 per cent was in Africa. 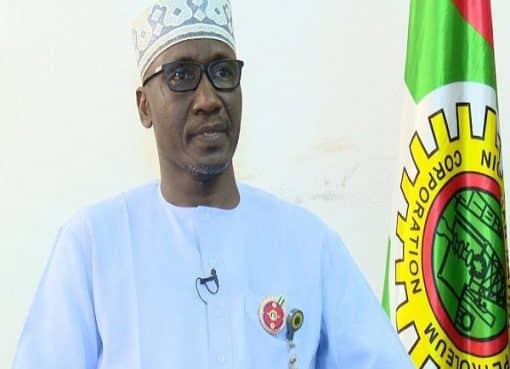 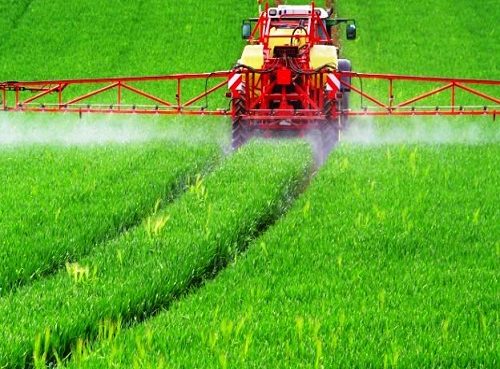 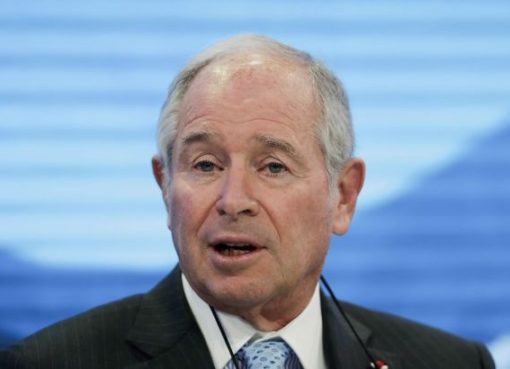