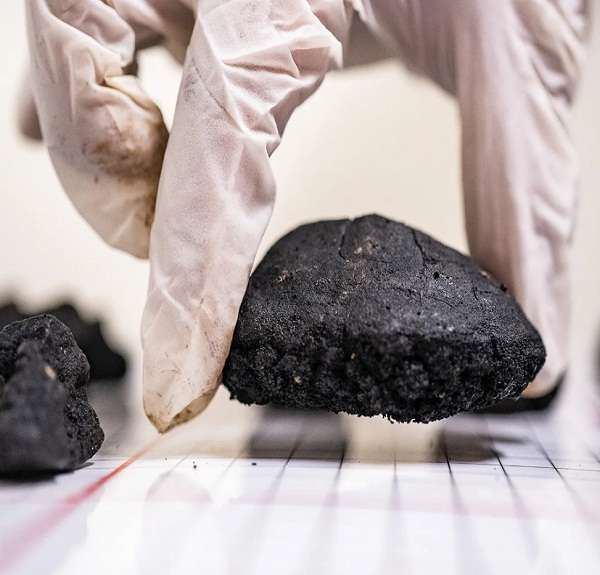 After 150 years, is the time finally right for deep-ocean mining?

The three-year voyage of the HMS Challenger was one of the greatest scientific expeditions in an era with quite a few of them. The former warship departed England in 1872 with a complement of 237 on a mission to collect marine specimens and also to map and sample huge swaths of the seafloor.

The ship traveled 125,936 kilometers, and the mission succeeded beyond the wildest dreams of its backers. It discovered 4,700 new marine species, the Mid-Atlantic Ridge, and the Mariana Trench. Its bathymetric data, collected laboriously with a weighted line, was used to make the seafloor maps that guided the route of an early transatlantic telegraph cable. But the crew’s most puzzling discovery was made on 18 February 1873, while dredging an abyssal plain near the Canary Islands. The dredging apparatus came up loaded with potato-size nodules; subsequent analysis found them to be rich in manganese, nickel, and iron. It was the first of many such hauls by the Challenger crew, from the Indian Ocean to the Pacific, where the dredges sometimes yielded a briny jumble of the dark-gray nodules, shark’s teeth, and, oddly, whale ear bones.

Quite soon, we’re all going to find out whether existing technology can be used to harvest those nodules and recover their valuable metals at costs competitive with more traditional mining techniques. And the timing is hardly coincidental. Over the next decade, a great shift to electric vehicles is expected to drive up demand for cobalt, nickel, copper, and manganese—all key metals in lithium-ion batteries, and all present in minable quantities in seafloor nodules. Later this year, as David Schneider notes in “Deep-sea Mining Stirs Up Muddy Questions,” a Canadian firm called the Metals Company (formerly DeepGreen Metals) plans to begin testing a nodule-collecting system comprising a seafloor robotic collector vehicle connected to a mammoth surface support ship.

It has been a long and twisty road from the initial discoveries by the Challenger. Nearly 90 years would go by before somebody would propose collecting the nodules on a mass scale. In the December 1960 issue of Scientific American, the mining engineer John L. Mero argued his case and triggered a substantial spending spree as oceanographic research institutes sought, successfully, to verify his claims.

Still, it would be another half century before a startup, Nautilus Minerals, would try to make a go of large-scale deep-seabed mining. Nautilus’s idea wasn’t to collect nodules, though, but rather to cut and drill into crusty deposits near deep-sea thermal vents, where valuable metals and minerals have been deposited over many millennia. But after raising some US $686 million, building three large undersea drilling robots, and securing a license to mine the seabed off Papua New Guinea, Nautilus went bankrupt in November 2019. When it ceased operations, it hadn’t mined any metal ore at all.

The Metals Company, too, faces headwinds. So far, the firm, which has raised some $265 million in funding, has negotiated exploration rights to three different regions in the Pacific totaling some 74,700 square kilometers of seabed. It’s converting a 228-meter former drill ship into a mining-support surface ship, and it’s also building the robotic vehicle that will suck up nodules off the seafloor at depths exceeding 4,000 meters. The company has competition: Belgium-based Global Sea Mineral Resources is also testing a robotic undersea-nodule collector and has plans to mine the same region of the vast Pacific abyssal plains, called the Clarion-Clipperton Zone, as the Metals Company.

Conservationists are mobilizing against the plans. The Atlantic, The Guardian, and Nature have all published articles citing delicate marine ecosystems that could be threatened by the mining. At the same time, the International Energy Agency projects that 145 million electric vehicles will be on the road by 2030. Each one of them will have a battery containing quantities of cobalt, manganese, and nickel ranging from several kilograms to a couple of dozen kilograms each. The Metals Company claims that the metals content of the nodules in just its area of exploration in the Clarion Zone could supply 250 million EVs.

Analysts believe that conventional surface mines could supply that much metal, but digging it out of the ground would not be pretty. The mining of cobalt, lithium, manganese, and nickel have all long been associated with environmental and human-rights disasters.

Humanity has begun insisting on greater sustainability in countless industries. But in mining, at least, it may find the apt phrase is not so much “better angels” as “lesser evil.”
Source: Spectrum 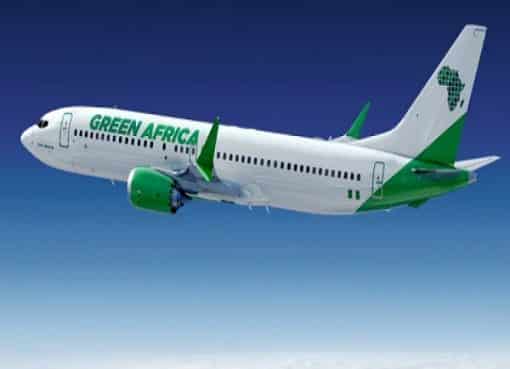 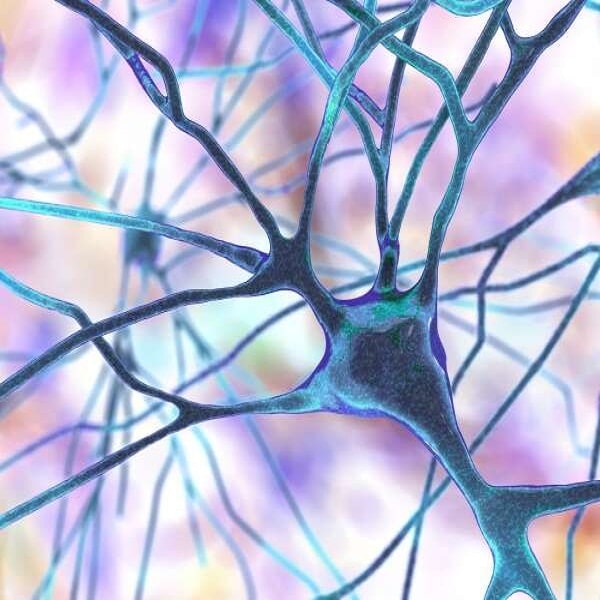 Construction Of Nigeria’s First Commercial Gold Mine Begins In Osun