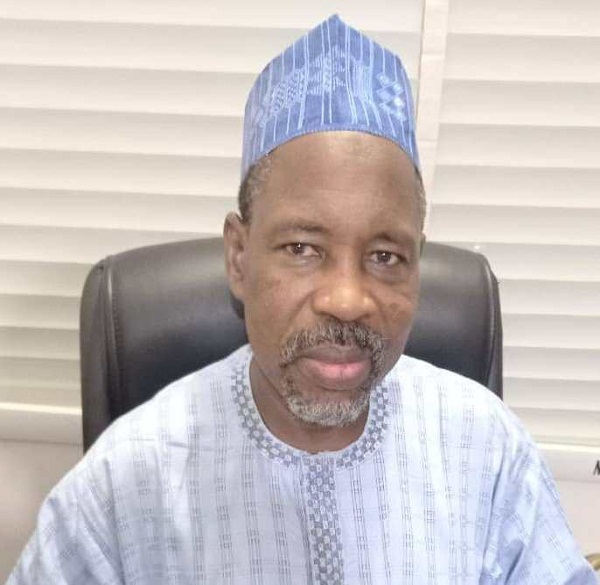 President Muhammadu Buhari has approved the appointment of Engr. Aliyu Tukur Tahir as the new Managing Director/Chief Executive Officer of the Nigerian Electricity Management Services Agency (NEMSA) and the Chief Electrical Inspector of the Federation.

She said the appointment is for the period of four (4) years which may be renewed for one further term of another four  (4) years based on performance and in accordance with the Public Service Rules.

Before his new appointment, Tahir was the General Manager Technical Standard and Inspectorate Services (TS&IS) in NEMSA and replaced the former Managing Director/Chief Executive Officer and Chief Electrical Inspector of the Federation, Engr. Peter O. Ewesor, whose second and final tenure expired on the 3rd of October, 2021.

According to the statement, Tahir, who has over 29 years of experience in the Power Sector, joined the Federal Ministry of Power in 1993 and rose to the position of a Deputy Director Electrical Inspectorate Services Department from where he was transferred to NEMSA as the General Manager of TS/IS.

The new MD, who is a Yobe born graduate of Electrical Engineering from the Abubakar Tafawa Belewa University, served as the secretary, presidential task force on power in 2011 while in service with the ministry of power. 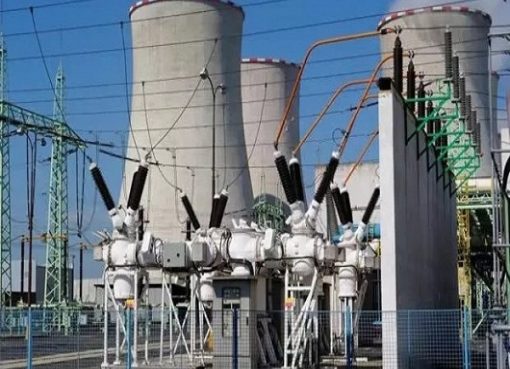 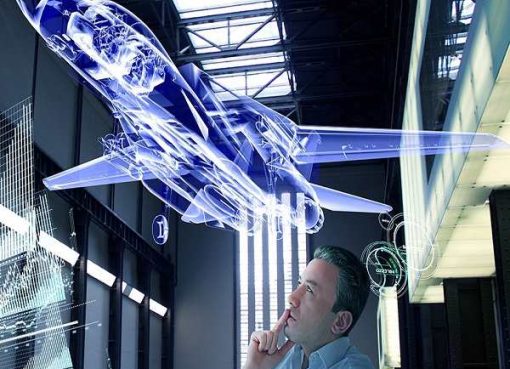