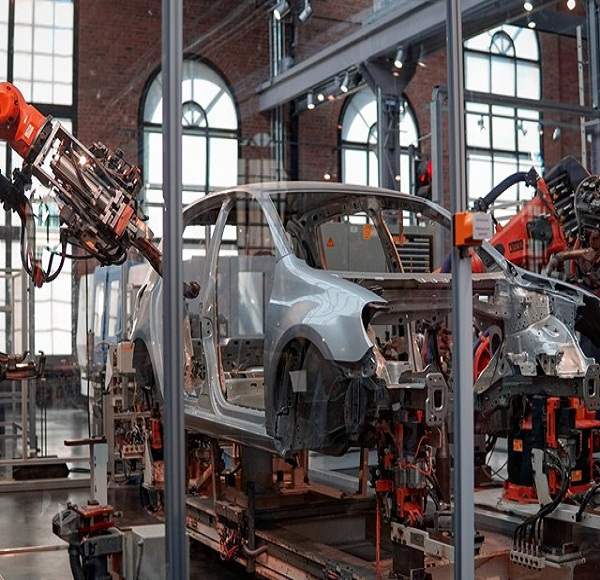 The automation of US manufacturing – whereby robots replace people on factory floors – is fuelling a rising mortality rate among working-age adults, according to a new study by researchers at Yale and the University of Pennsylvania.

The study found evidence of a causal link between automation and increasing mortality, driven largely by increased ‘deaths of despair’ such as suicides and drug overdoses. This is particularly true for males and females aged 45 to 54, according to the study. Researchers also found evidence of increased mortality across multiple age and sex groups from causes as varied as cancer and heart disease.

“For decades, manufacturers in the United States have turned to automation to remain competitive in a global marketplace, but this technological innovation has reduced the number of quality jobs available to adults without a college degree – a group that has faced increased mortality in recent years,” said lead author Rourke O’Brien, assistant professor of sociology in Yale’s Faculty of Arts and Sciences.

“Our analysis shows that automation exacts a toll on the health of individuals both directly – by reducing employment, wages and access to healthcare – as well as indirectly, by reducing the economic vitality of the broader community.”

Since 1980, mortality rates in the US have diverged from those in other high-income countries. Today, people there die on average three years sooner than their counterparts in other wealthy nations.

Automation is a major source of the decline in US manufacturing jobs, along with other factors including competition with manufacturers in countries with lower labour costs, such as China and Mexico. Previous research has shown that the adoption of industrial robots caused the loss of an estimated 420,000 to 750,000 jobs during the 1990s and 2000s, the majority of which were in manufacturing.

To understand the role of automation on increased mortality, O’Brien and co-authors Elizabeth F Blair and Atheendar Venkataramani, both of the University of Pennsylvania, used newly available measures that chart the adoption of automation across US industries and localities between 1993 and 2007. They combined these measures with US death-certificate data over the same time period to estimate the causal effect of automation on the mortality of working-age adults at the county level and for specific types of deaths.

According to the study, each new robot per 1,000 workers led to about eight additional deaths per 100,000 males aged 45 to 54 and nearly four additional deaths per 100,000 females in the same age group. The analysis showed that automation caused a substantial increase in suicides among middle-aged men and drug overdose deaths among men of all ages and women aged 20 to 29.

Overall, automation could be linked to 12 per cent of the increase in drug overdose mortality among all working-age adults during the study period. The researchers also discovered evidence associating the lost jobs and reduced wages caused by automation with increased homicide, cancer and cardiovascular disease within specific age and sex groups.

The researchers examined policy areas that could mitigate automation’s harmful effects. They found that robust social-safety- net programs, such as Medicaid and unemployment benefits, at the state level moderated the effects of automation among middle-aged males, particularly suicide and drug overdose deaths.

Labour market policies could also soften automation’s effects on middle-aged men. The effects of automation were more pronounced in states with ‘“right to work’ laws, which contribute to lower rates of unionisation, and states with lower minimum wages, according to the study.

The study found suggestive evidence that the effect of automation on drug overdose deaths might be higher in areas with higher per capita supplies of prescription opioids.

“Our findings underscore the importance of public policy in supporting the individuals and communities who have lost their jobs or seen their wages cut due to automation,” said Venkatarmani, co-author of the study. “A strong social safety net and labour market policies that improve the quality of jobs available to workers without a college degree may help reduce deaths of despair and strengthen the general health of communities, particularly those in our nation’s industrial heartland.”

The study’s authors are members of Opportunity for Health, a research group that explores how economic opportunity affects the health of individuals and communities.

The study – ‘Death by Robots? Automation and Working-Age Mortality in the United States’ – has been published in the Duke University journal Demography. The study was supported by the US Social Security Administration. 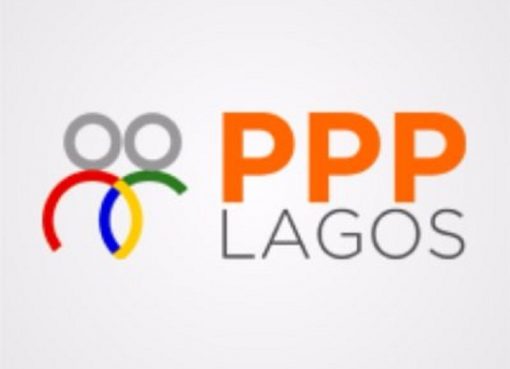 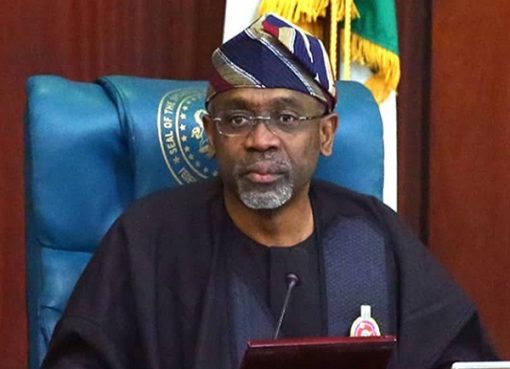 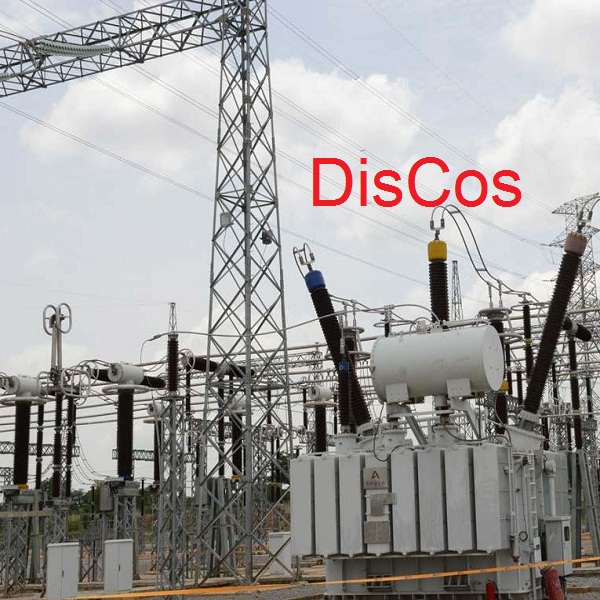