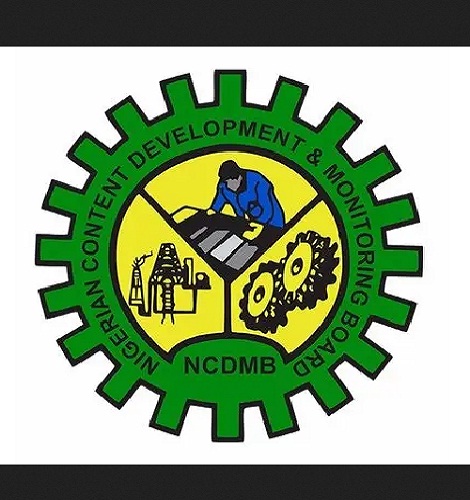 The information and communication sector spends a staggering $2.16 billion annually on tech-related foreign contents, according findings by Prof. Olalekan Sakariyau, head of Entrepreneurship and E-business, Federal University of Technology, Minna,.

He also lamented that 77 per cent of software in use in the country is foreign, while only 23 per cent are obtained locally.

Hardware too has 86 per cent foreign while 14 per cent come from local companies.

The statistics also revealed that  Base Transceiver Station, BTS in the country has a dominance of 88 percent foreign over only 12 per cent being manufactured in Nigeria.

Sakariyau who spoke on the topic: ‘The National Strategy for Promotion of Indigenous Contents in the Telecoms Sector’  at the Emerging Technologies Research and ICT Innovation Competition/Exhibition organised by the Nigerian Communications Commission (NCC),  recently,  said there is a need to intensify promotion of  digital manufacturing,  software development and research and development for digital innovation and entrepreneurship in the country.

He said a deliberate policy objective must be focused on local manufacturing of Subscriber Identity Module, SIM cards, smartphones, recharge cards, parts, fibre optic cables, masts, among others to shore up the deficits.

He also advocated good coordination between foreign and domestic players and voted for the promotion of indigenous languages, in developing appropriate digital literacy resources, among others.

Earlier, while unveiling the competitors, Prof. Umar Danbatta, executive vice chairman of NCC, said considering the enormous talents of the country, there is no reason Nigeria cannot produce what it consumes.

He said:  “It is my hope and expectation therefore that this event unlocks and showcases the inherent potentials and innovations that are in our youths, create opportunity for Startups to meet with the venture capitalists, proffer possible support for the commercialization of prototypes while ensuring that the nation meets the country’s desires of producing what we consume and consuming what we produce.” 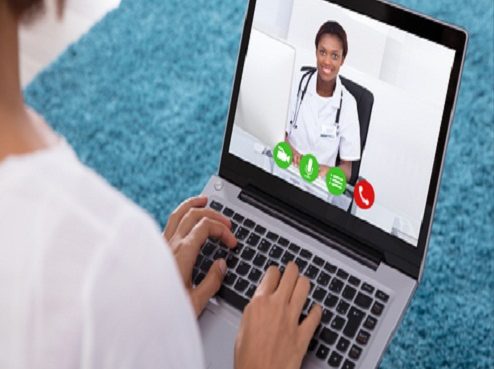 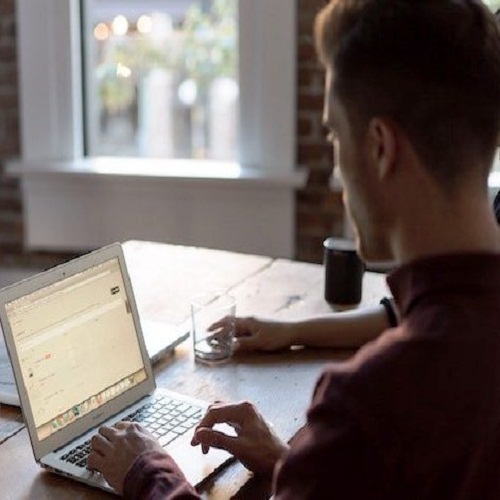 How To Transform And Digitalise Your Business Processes 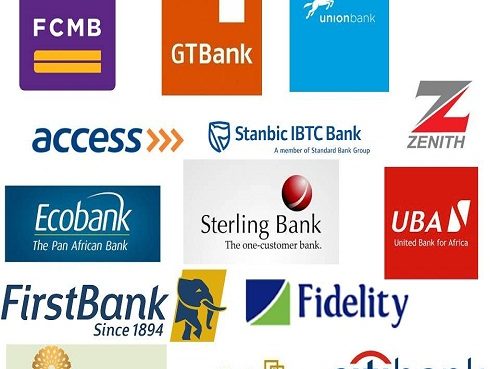