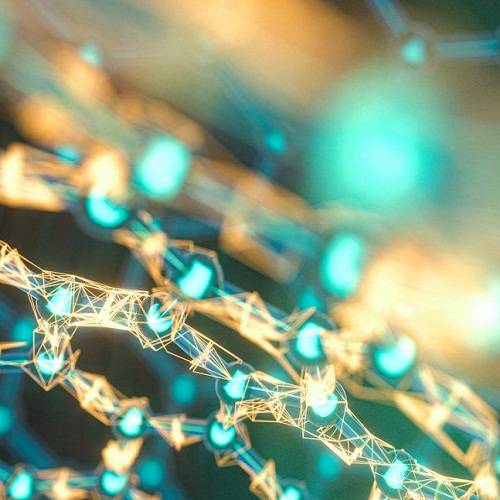 A new platform enables the circuits to release the proteins from the cell or display them on the cell surface, potentially opening up new opportunities in synthetic biology.

Through synthetic biology, scientists can add novel functions to cells, such as the ability to produce new materials or detect and respond in specific ways to diseases.

Though the applications are exciting, the process suffers from some inefficiencies – one of which Stanford University chemical engineer Xiaojing Gao

is working to avoid.

For many years scientists have known how to engineer these new abilities in cells via gene circuits – synthetic networks of genes that can be integrated into cells so they sense specific triggers and deliver a desired response. But as part of this process, the genes in gene circuits must first be translated into proteins in order to respond. A faster option would be a “protein circuit,” which cuts out the middleman by making the circuits from the proteins themselves, says Gao. Yet this too has a big drawback: Protein circuits operate entirely within cells, while the majority of biological processes require cells to be in communication with one another.

Now, Gao and a team of researchers have taken protein circuits a step closer to cell-to-cell communication. In a paper

published February 17 in Nature Communications, the researchers describe a new platform they’ve developed that enables the circuits to release the proteins from the cell or display them on the cell surface. Down the road, the researchers hope, the cells will be able to respond to these proteins. The effect, says Alexander Vlahos, a postdoctoral scholar in chemical engineering and lead author of the paper, will be that “you can engineer a very small subset of cells that can then have an effect on other cells.”

Vlahos says this new process mimics the way a cell naturally functions. Every cell has normal circuits in which proteins receive information and then pass it along to the next protein so it, in turn, can modify the next protein in the path. One way to make these kinds of modifications naturally is with proteases, enzymes that cut proteins at specific sites, thereby activating or deactivating them in the process. Synthetic protein circuits operate in much the same way to add new functions to cells, but they can do so stealthily, without interacting with the cell’s normal functions.

The new platform also emulates the ways cells typically communicate with one another. Many cells use proteins to communicate – secreting or displaying them so that neighboring cells can sense these proteins and respond. The platform, known as RELEASE, or Retained Endoplasmic Cleavable Secretion, adds this ability to secrete and display proteins to protein circuits, expanding what these circuits can do. “We’re not reinventing the wheel,” says Vlahos.

In some sense, the inside of cells is like a congested city, with tens of millions of proteins scurrying about to their destination. The proteins generally know exactly where they need to go thanks to the help of short tags that tell them where to head to. In RELEASE, Vlahos and Gao make use of these tags, appending one of them to the protein they want to secrete. This specific tag keeps the protein sequestered within cells, but it can be removed by a specific protease. When this protease is added to cells with the protein circuit, it cuts the tag in two, freeing or “RELEASE-ing” the protein, allowing it to be secreted.

One potential application for their work is to attack cancers that are caused by mutant proteins that are difficult to target with traditional drugs. For these cancers, Vlahos and Gao, the senior author on the paper, envision a “circuit as medicine” approach, in which a subset of cells carrying the circuit would sense the mutant protein and respond in two ways: killing the mutant cells, but also secreting proteins that activate an immune response against the cancer.

Protein circuits and RELEASE are steps one and two toward achieving the “circuit as medicine” approach. Other steps would develop additional platforms to allow protein circuits to fully participate in cell-to-cell communication in the future. These include adding sensors that will allow engineered cells to respond to changes in their environment and investigating how neighboring cells respond to the proteins secreted by the circuits.

For Vlahos, whose background is in regenerative medicine, the next step is to keep optimizing RELEASE and use all the advantages of protein circuits to create better programmable cells that can be deployed in regenerative medicine and cell therapies. “Xiaojing and I developed RELEASE with an end goal in mind: trying to have programmable cells that can talk to other things. That’s fundamentally the big picture.” 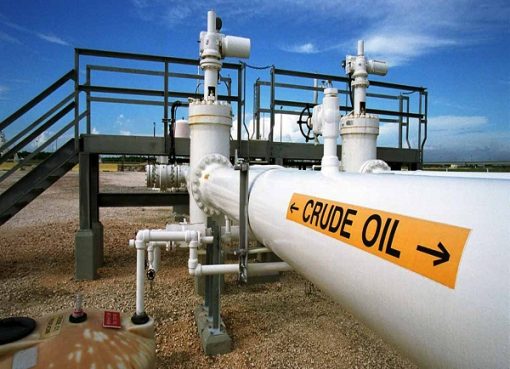 US Cuts Imports Of Nigerian Crude Oil By 43% 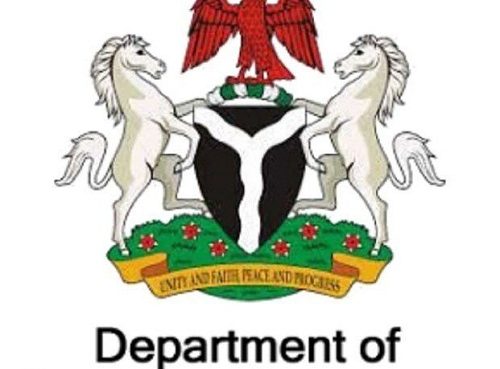 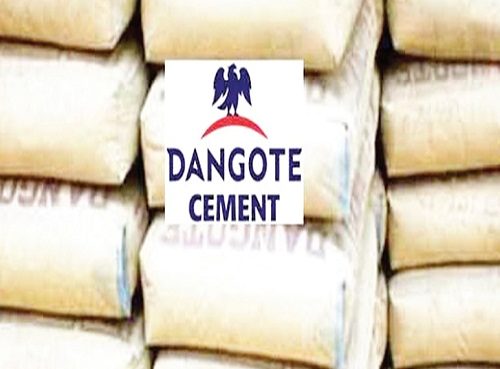