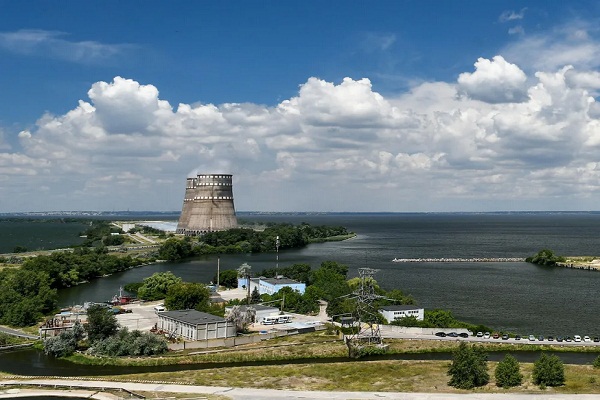 Before Russia launched its full-scale invasion of Ukraine on 24 February 2022, Ukraine had four nuclear power plants (NPPs) in operation run by the National Nuclear Energy Generating Company of Ukraine (also known as Energoatom).

Of these, the Zaporizhzhia NPP, located near Enerhodar, southeast Ukraine, is by far the biggest, housing six reactors, each with a generation capacity of 950 megawatts of electricity, making it the largest in Europe. The South Ukraine NPP north of Odessa has three reactors, each generating 950 MW; Rivne NPP near Varash in northwest Ukraine has four reactors, a mix of old and new designs and generating a total of approximately 2,650 MW; and the Khmelnitski NPP located near Netishyn, northwest Ukraine, has two reactors, each generating 950 MW. The combined capacity of the 15 reactors is 13,100 MW.

According to the World Nuclear Association, Ukraine’s four NPPs generated a total of 154 terawatt hours in 2019, accounting for just over half the country’s energy mix, and therefore making the country dependent on nuclear energy to fully function as a state.

On 4 March 2022, the large Zaporizhzhia NPP came under attack by invading Russian forces, raising the specter of a nuclear catastrophe. During the attack, U.S. Energy Secretary Jennifer Granholm said on Twitter that she had spoken with Ukraine’s energy minister about the “reckless” military operation and that “the plant’s reactors are protected by robust containment structures and reactors are being safely shut down.”

The plant\u2019s reactors are protected by robust containment structures and reactors are being safely shut down. 3/3

At the same time, Rafael Grossi, the director general of the International Atomic Energy Agency (IAEA), in a press briefing added that, at the time of the attack, reactor Unit 1 at the Zaporizhzhia plant was shut down for maintenance, while Units 2 and 3 had been shut down by plant operators during the attack. Unit 4 was operating at 60 percent, and Units 5 and 6 were reserve units and were operating on low power. Since the attack, Russian soldiers have seized control of the plant, and all communications with the outside world have stopped.

But judging the impact of the seizure on Ukraine’s energy output is difficult to assess, says Tatiana Kasperski, a senior researcher in nuclear energy governance at the Pomeu Fabra University Barcelona. “I’ve not been able to follow the situation regarding how the seizure of the Zaporizhzhia plant has affected the supply of electricity because there are so many problems with the supply of gas and electricity everywhere now in Ukraine, given the destruction of so much infrastructure. But the other three nuclear plants seem to be working as before.”

Ukraine’s nuclear authorities also must contend with their dependence on Russia for nuclear fuel. “Ukraine doesn’t have any uranium enrichment or nuclear fuel fabrication facilities,” says Kasperski. “During the post-Soviet years, it tried to implement several plans to develop its own facilities with Russian partners, or working with Kazakhstan. But nothing was really realized.” And attempts to cooperate with Russia in these areas ended when Russia annexed the Crimean Peninsula from Ukraine in 2014. 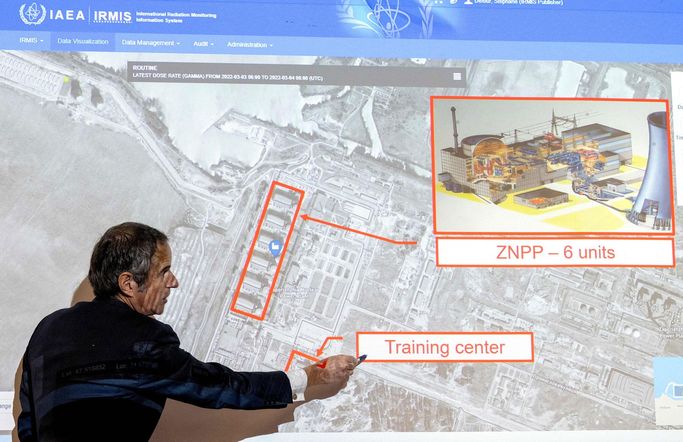 Rafael Grossi, Director General of the IAEA, points to a satellite photo of the Zaporizhzhia nuclear power plant (NPP) during a press conference at the IAEA headquarters in Vienna

However, Ukraine’s attempts to diversify its nuclear fuel suppliers have been more successful, she adds. Since the early 2000s, Ukraine has been cooperating with Westinghouse Electric Corp. which, after much trial and testing, now produced competing nuclear fuel assemblies—the engineered rods or tubes containing pellets of fissionable material used as fuel in nuclear reactors.

Kasperski points out that all 15 reactors in Ukraine are Russian designed and developed water-water energetic reactors (Russian abbreviation VVER). A major difference between the VVER design and the pressurized water reactor (PWR) design used in the West is that the former uses horizontal steam generators. But given that the design of fuel assemblies depends on a reactor’s physical characteristics, such differences turned out to be a major headache for Westinghouse.

“It’s not easy to produce the fuel that would not only work without problems in the VVER reactors but also work with the existing Russian fuel in the reactors,” says Kasperski. Consequently, Westinghouse spent years adapting and testing its fuel assemblies in Ukraine power stations. And to further complicate matters, Kasperski says politicians in Ukraine who favored maintaining Russia’s control of the fuel through a single supplier also hindered progress.

The situation changed with Russia’s annexation of Crimea. Today, six out of fifteen reactors in Ukraine now also run on Westinghouse fuel assemblies produced in the company’s Vasteras facility in Sweden. And not only is Ukraine benefitting, as Kasperski notes, a number of eastern and central European countries, as well as Finland, employ Russian-produced VVER reactors for their energy needs. Now they too are taking the opportunity to use this second source.

“Nevertheless, despite this progress in diversification, Ukraine is still very much dependent on Russian nuclear fuel,” says Kasperski.

READ ALSO  Are We Ready For An Electric Future? --Simona Onori

Meanwhile, the invasion continues, as does Russia’s attacks on Ukraine’s nuclear facilities. Besides seizing the Zaporizhzhia plant, on the first day of the invasion Russia took control of the infamous Chernobyl NPP that suffered an explosion in its No. 4 reactor in 1986. The plant was undergoing decommissioning of its three remaining reactors before the Russian military moved in. The Ukrainian government branded the seizure as “an act of terrorism,” and now has very little contact with the facility. On 9 March, the plant lost power and began to rely on backup diesel generators.

On 6 March, the State Nuclear Regulatory Inspectorate of Ukraine reported that the Kharkiv Institute of Physics and Technology had come under fire from Russian forces. The institute houses a neutron source (a device that emits neutrons for experimental purposes) driven by a linear electron accelerator. Fortunately, the installation was in a subcritical state at the time, which greatly decreased the risk of radiation escaping. 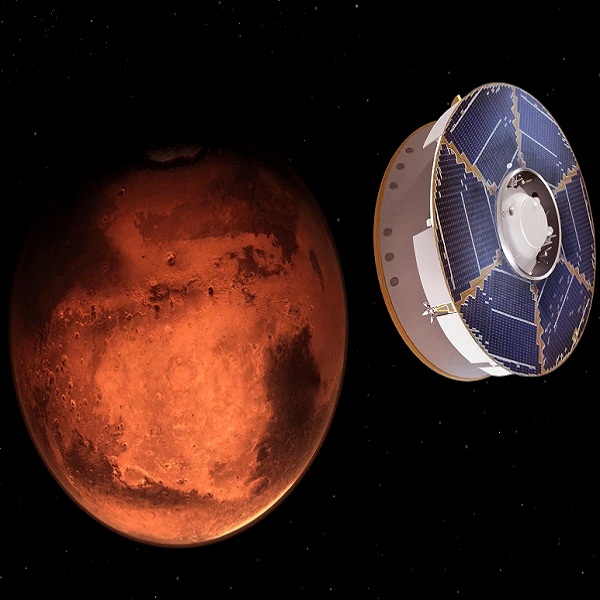 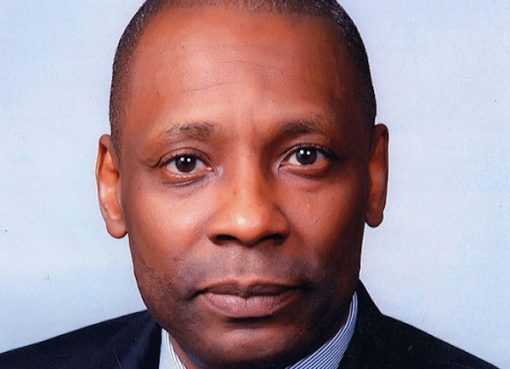 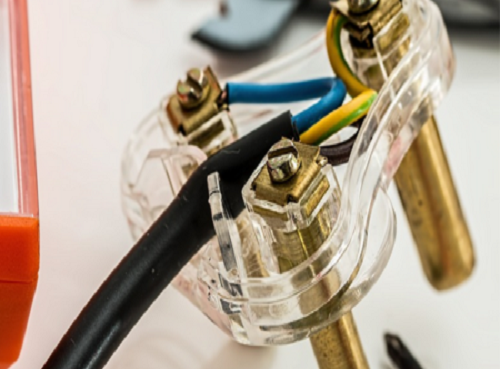 Which Materials Are Used For Wire Insulation?