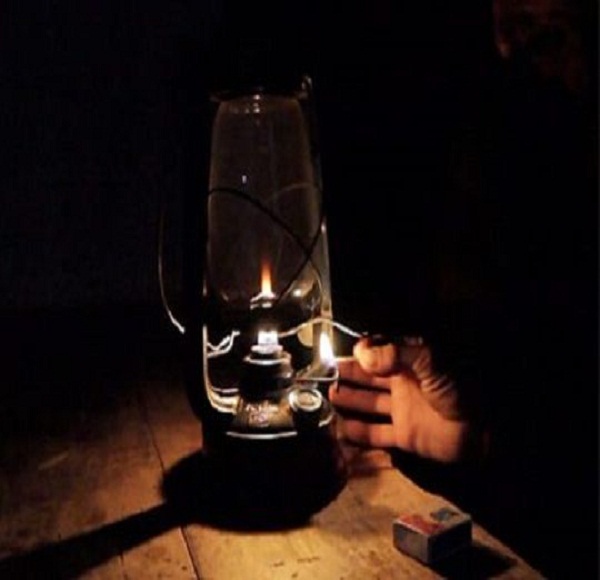 The national electricity grid suffered a system collapse on Monday, leading to power outages across the country.

The development comes as Nigerians are experiencing epileptic power supply and a hike in fuel prices.

The grid is infamous for experiencing disruptions, having collapsed in February, May, July and August 2021.

Electricity distribution companies (DisCos) in the country said the recent collapse of the grid occurred at 10:40am and disrupted power supply within their networks.

On the basis of the development, Eko Electricity Distribution Company Limited (EKEDC) apologised to customers and promised to keep them updated on the situation.

“Dear esteemed customer, we regret to inform you of a total system collapse on the national grid at 10:40 am today, leading to outages across our network,” EKEDC said.

“We are closely monitoring the situation with our TCN partners to determine the cause and a timeline for resolution.” Enugu Electricity Distribution Plc, another DisCo, said its customers in five states have no power supply.

Similarly, the Enugu Electricity Distribution PLC (EEDC) informed its customers in the South East of a general system collapse which occurred on the morning, of Monday, March 14, 2022 at 10:40 am,”.

Emeka Ezeh, head of corporate communications, in a statement blame the collapse  for the loss of supply currently being experienced across the network.

“We are on standby and awaiting signal from the National Control Centre (NCC) for restoration of supply.” he said

In a similar vein, Kaduna Electric also confirmed its customers of the national grid collapse via its Twitter handle.

“We regret to inform you that the power outage being experienced in our franchise states is sue to system collapse of the national grid,” the post reads.

For his part, Mr Felix Ofulue, head of corporate communications, Ikeja Electric, admitted that its customers were affected by the system collapse but  that “supply has now been restored. 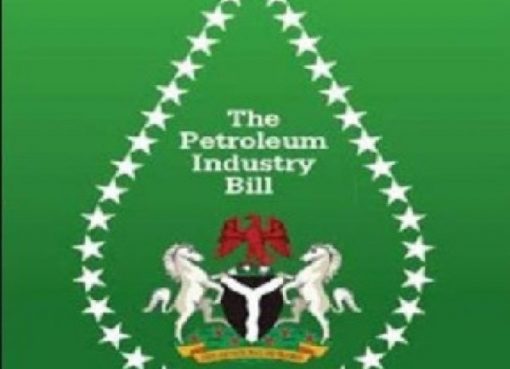 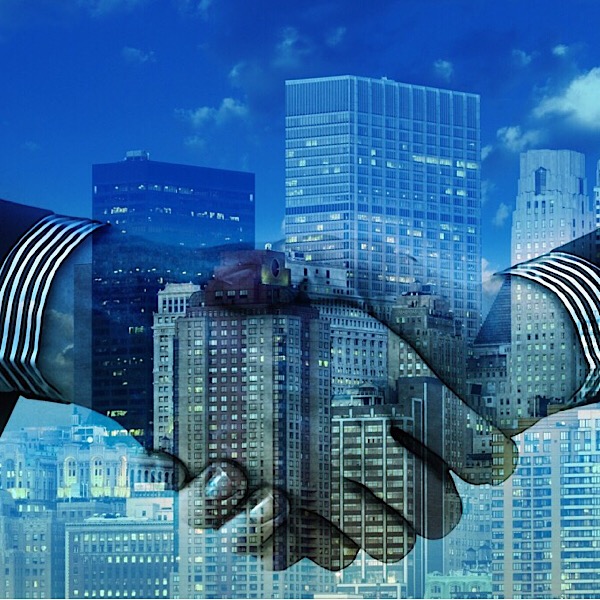 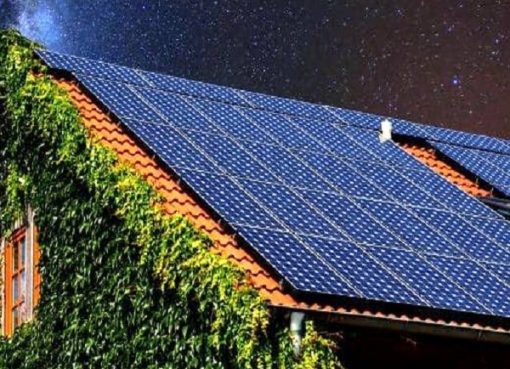