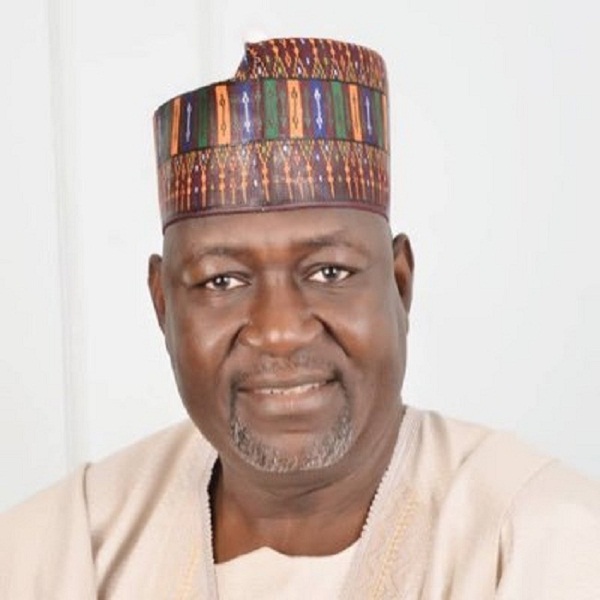 The Federal Government, alongside European Union and Germany, yesterday in Abuja, released the Environmental and Social Management Plan (ESMP) targeting to address bottlenecks in the renewable energy sector and enable the country to meet the targets of adding 9,000 megawatts of electricity to the national grid through the renewable sector before 2030.

The document developed by key agencies with critical contributions from the Ministry of Environment under the Nigeria Energy Support Programme (NESP), simplifies the process of carrying out Environmental and Social Impacts Assessments, reduces cost for local developers and promotes production.

Speaking at the event, the minister of power, Abubakar Aliyu noted that the new guidelines would fast-track government’s aspiration in terms of renewable contribution to the nation’s energy mix.

Represented by one of his aides, Isah Peter, the minister said the development would boost energy access in the country.

Stating that the new guidelines would equally encourage sustainability of the mini-grid sector, Aliyu said the move would allay fears of investors.

The revised general Environmental Impact Assessment (EIA) Procedural Guidelines, 2017, which was made pursuant to the ElA Act, 1992, provides that Category Two (I1) Projects, such as solar power projects, may not require full-scale ElA, depending on the project’s perceived level of impact.

Thus, the Federal Ministry of Environment, through the technical support from the NESP and in consultation with relevant stakeholders, developed the ESMP Guidelines, which specifically apply to the solar mini-grid sector.

The Minister of Environment, Sharon Ekeazor, represented by the Permanent Secretary in the ministry, Hassan Musa, said the new move would improve the nation’s aspiration in renewable energy as government works towards energy transition.

Stating that the new guidelines were part of measures to tackle inherent bottlenecks, she noted that the guidelines would attract more investment to the sector.

The Director, Environmental Assessment Department of the FMEnv, Abbas Suleiman noted that “Given the exemption of solar power projects from requiring a full ElA process and the peculiarity of solar mini-grids, it became imperative to develop a Guideline that will regulate not just the environmental issues pertaining to these projects but the health and social aspects as well.

“The Guideline is an encompassing document that provides a simplified step-by-step guide for developers and regulators on the activities to be carried out toward the approval of an ESMP, during the lifetime of a solar mini-grid as well as during project decommissioning.” 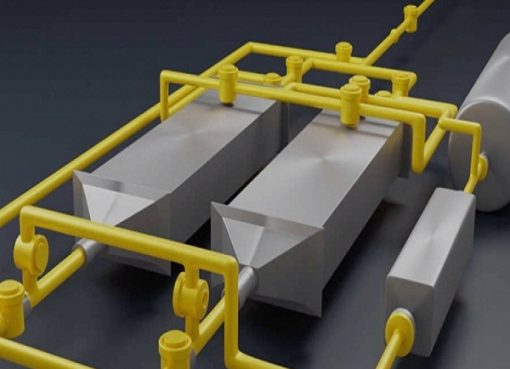 Engineers Develop A New Process To Remove CO2 From Air 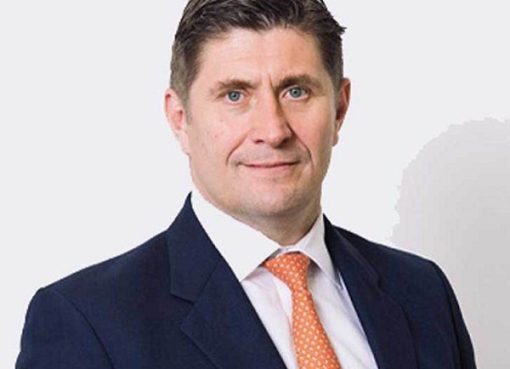 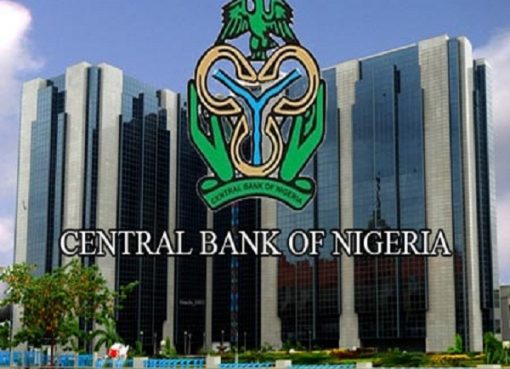