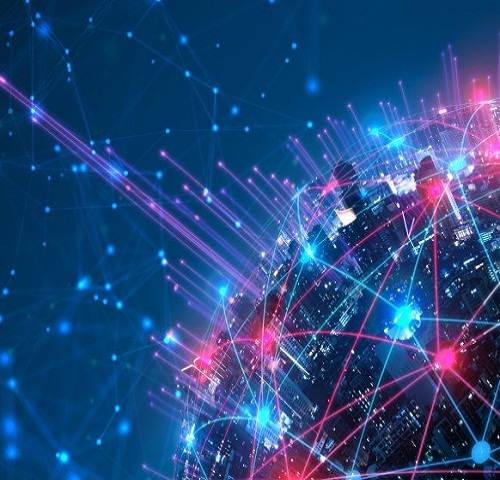 Federal government has begun campaign to address illegal use of non-commercial radio frequency spectrum across the country.

This is coming as the government decried the huge revenue loss from non-commercial radio spectrum revealing that the loss is as a result of non-renewal of spectrum licence fees by the authorised users.

Pantami, reiterated the federal government’s commitment in ensuring adequate and legal use of radio spectrum in the country.

Represented by Prof. Sahalu Junaidu, his chief research Adviser,  he advised members of the public, especially vendors and service providers of non-commercial radio spectrum, to comply with the regulations of applying and obtaining valid licence to operate the spectrum.

Also speaking at the event,  Kityobas Binga, director, Radio Monitoring and Survey at the Federal Ministry of Communications and Digital Economy, said that  “The federal government is losing several millions of naira to illegal use of non-commercial radio spectrum and to non-renewal of spectrum licence fees by the authorised users.”

He said the campaign in Lagos became necessary, in order to educate users and vendors of non-commercial radio spectrum, on the effective use of the spectrum, and to ensure proper monitoring of harmful interference of radio frequencies. He said the essence of the campaign was also to ensure that adequate level of radiation from approved spectrum equipment is maintained, coupled with the need to stop illegal use of the spectrum that is causing huge revenue loss to the federal government.

Shola Taylor, chief executive officer of Tetconsult, UK and Nigeria, and the former Secretary General of the Commonwealth Telecommunications Organisation (CTO), who presented a paper on ‘Effective Approaches to Radio Frequency Spectrum Monitoring: Opportunities for Stakeholders’, stressed the need for spectrum monitoring, because it is a scarce resource.

According to him, “If spectrum is not monitored and controlled, it can cause harmful interference to other users and it can also lead to abuse by those licensed to provide the service. Monitoring of spectrum has to do with physical visit to spectrum sites by the regulator, and the use of spectrum analyzer to ensure that the spectrum emits the required level of signals approved for that purpose. Monitoring will also help to avoid harmful interference on other users.” He explained that spectrum could be used with long wave or short wave transmitters, provided the guidelines for use of spectrum were diligently followed. He advised spectrum vendors to sell the type-approved spectrum equipment, to avoid harmful frequency interference.

Speaking about the opportunities of spectrum monitoring, Taylor said it could help monitor signals in order to track criminality and illegal use of spectrum.

READ ALSO  The Rise Of Invisible Bank In Nigeria

“These particular radio frequency spectrum users fall within the scope of non-commercial radio spectrum that is being regulated by the Ministry of Communications and Digital Economy, while the Nigerian Communications Commission (NCC) and the National Broadcasting Commission (NBC), regulates the commercial radio frequency spectrum that are used for purely commercial purpose and for money generation,” Taylor said.

He therefore advised users of the non-commercial radio frequency spectrum to obtain the necessary licence that would enable them operate transparently.

Stephen Bello, senior consultant at Tetconsult, UK and Nigeria, who delivered a paper on ‘Nigeria Radio Frequency Spectrum Policy and Subsisting Guidelines’, called on spectrum users to always follow the guidelines in purchasing spectrum equipment from licensed equipment vendors. disclosed this during a two-day public awareness programme on effective approaches to radio spectrum monitoring in Lagos

The federal government took the awareness campaign to spectrum vendors in Alaba International Market and its environs in Lagos on the first day of the campaign and had stakeholders’ forum at the Digital Bridge Institute in Oshodi, Lagos, on the second day of the campaign, where it recounted the huge loss of revenue recorded by government, to non-commercial spectrum, which runs into several millions of naira annually. 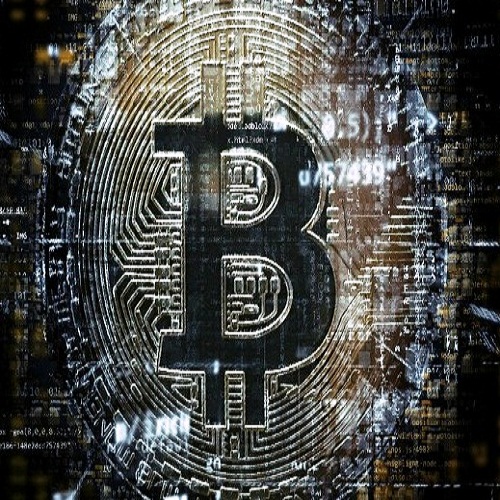 A Guide For Investing In Cryptocurrency 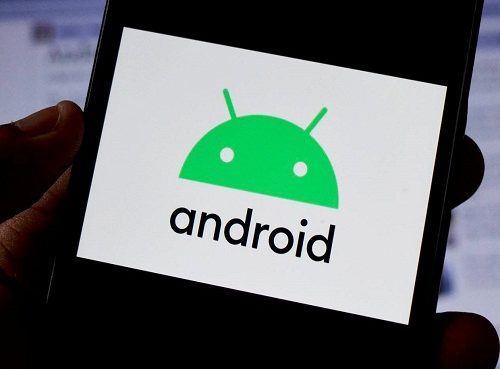