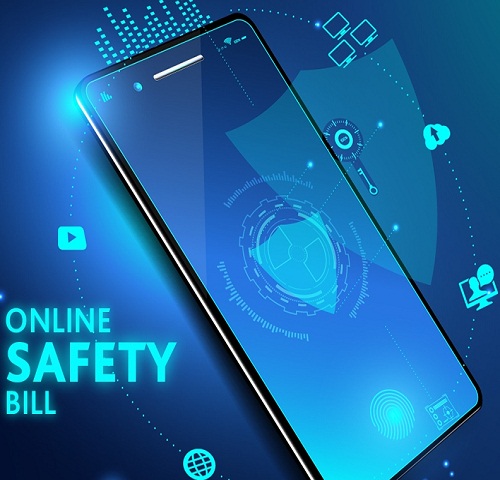 The Online Safety Bill will finally reach Parliament years after it was announced and following numerous changes designed to protect people online.

The legislation aims to establish a framework for online regulation which upholds freedom of expression whilst also making the internet safe from child predators, extremists and other bad actors – a tricky balance for governments and social media companies to strike.

The long-delayed Bill was finally published in draft form last May and proposes significant fines for companies which fail to deal with online abuse as well as possible criminal prosecution for executives.

It will require social media platforms, search engines and other apps and websites allowing people to post their own content to protect children, tackle illegal activity and uphold their stated terms and conditions.

Ofcom will be tasked with enforcing the new rules and imposing fines on firms when required to do so, either up to 10 per cent of annual turnover or £18m (whichever is higher), depending on the offence.

A raft of other new offences have also been added to the Bill to make in-scope companies’ senior managers criminally liable for destroying evidence, failing to attend or providing false information in interviews with Ofcom, and for obstructing the regulator when it enters company offices.

Digital secretary Nadine Dorries said: “The internet has transformed our lives for the better. It’s connected us and empowered us. But on the other side, tech firms haven’t been held to account when harm, abuse and criminal behaviour have run riot on their platforms. Instead they have been left to mark their own homework.

“We don’t give it a second’s thought when we buckle our seat belts to protect ourselves when driving. Given all the risks online, it’s only sensible we ensure similar basic protections for the digital age. If we fail to act, we risk sacrificing the wellbeing and innocence of countless generations of children to the power of unchecked algorithms.”

The Department for Digital, Culture, Media & Sport said the Bill will “strengthen” people’s rights to express themselves freely online while ensuring that social media companies are not removing legal free speech. It will be introduced in the Commons today as the first step in its passage through Parliament to become law. Since it was first published, various changes have been made such as bringing paid-for scam adverts on social media and search engines into scope and making sure all websites which publish or host pornography put robust checks in place to ensure users are 18 years old or over.

Ian Russell, Molly Rose Foundation, said: “The first reading of the Online Safety Bill in Parliament is another important step towards ending the damaging era of tech self-regulation. Increasingly, we are all reminded of the appalling consequences created by harmful online content.” 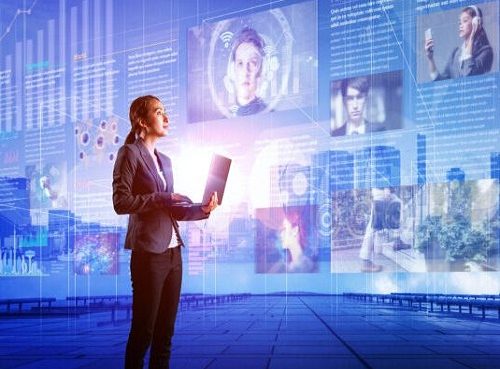 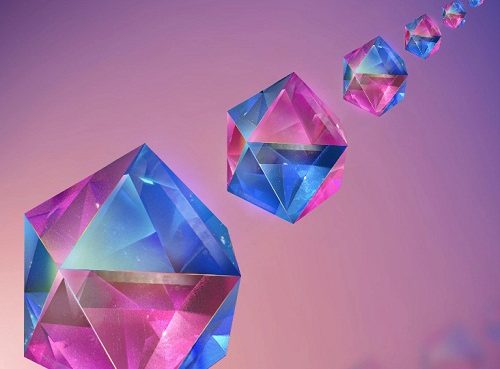 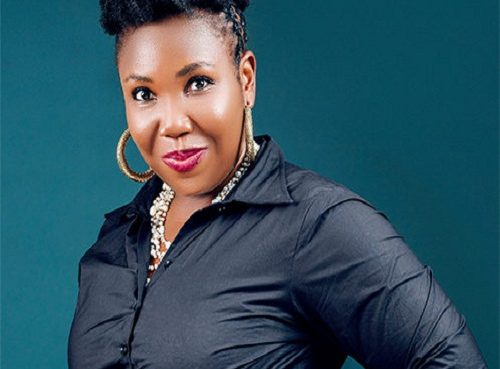