Skip to content
Home > Electrical/Electronics > Bioengineers Aim To Build Human Heart, One Layer At A Time 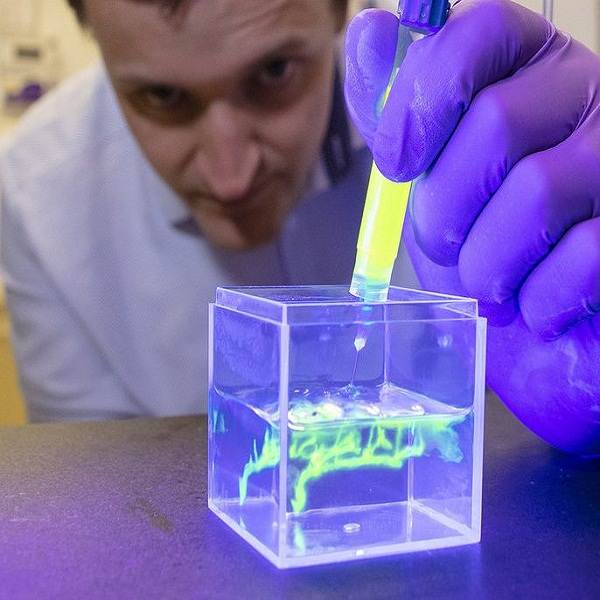 For an engineer, few human organs are more enticing than the human heart.

Using advanced 3D printing techniques, Mark Skylar-Scott and his team want to transform a paste made of living cells into hearts and other organs.

Its chambers pump in perfect unison; its materials are pliable, yet contract on demand; its shape and motion are perfectly tuned to squeeze fluid efficiently through the entire body. It’s a structural wonder – yet when something goes wrong within that structure, its inherent complexity makes it a real challenge to fix. As a result, thousands of young patients with inborn heart disorders must cope with their disease for a lifetime.

“Pediatric heart disease is one of the most common forms of congenital birth defects in the U.S.,” says Mark Skylar-Scott, assistant professor of bioengineering in the schools of Engineering and Medicine. “It’s really hard on families. There are ways to extend lives of children with surgery, but many children suffer from restrictions on activity and live a life filled with uncertainty. To have a truly curative solution, you’ll need to somehow replace damaged or malformed tissue.”

That’s where Skylar-Scott comes in. He’s working on new ways to approach congenital heart disease by building engineered heart tissue in the lab.

It takes far more than just culturing cells in a dish, he notes. Most existing techniques seed heart cells or stem cells on a temporary “scaffold”: a porous, spongy substance that can hold them in place within three dimensions. Although that method lets researchers grow lab-made tissue, it’s only really practical for extremely thin layers of cells.

“If you have scaffold that’s only a few cells thick, you can get cells into the right place. But if you try to grow something that’s a centimeter thick, it gets really hard to seed cells within the right spots to grow tissue. It becomes a real challenge to keep them alive, get them the right nutrients or get vasculature to them,” Skylar-Scott says. Human organs are also not monolithic balls of cells, he adds. Each one is made from a complex layers of multiple cell types, resulting in 3D structure that’s incredibly difficult to replicate.

To get around this fact, Skylar-Scott and his team are working on a bold new angle for growing organs. Using advanced 3D printing techniques, they’re manufacturing thick tissues one layer at a time, placing the exact type of cells needed at the right spots like a tower rising from a grid of carefully placed bricks. This sort of construction method, he notes, works well for replicating complex tissues like the heart, where 3D form matters greatly for its function.

READ ALSO  What Words Can Convey Just Like The Human Brain

As promising as it may be, 3D printing with cells comes with some deep and thorny challenges. Unlike plastic filament, which consumer 3D printers can heat up and squeeze into myriad shapes, cells are alive. They’re soft, squishy, imperfect, and frustratingly fragile, says Skylar-Scott.

“If you try to place a single cell at a time, printing a liver or heart could take hundreds or thousands of years. Even if you’re doing 1,000 cells per second, you still have to lay down many billions of cells to get an organ. If you do the math, that doesn’t pan out too nicely for a scalable process,” he says.

Instead, Skylar-Scott and his lab are working to speed up the printing process by laying down dense clumps of cells called “organoids.” The group creates these clumps by putting genetically modified stem cells in a centrifuge, which generates a pastelike substance. Using this concoction, they’re able to print a large number of cells simultaneously into a gelatinous 3D structure. “We basically define the large-scale structure of an organ by printing these organoids,” he says.

Getting the stem cells in place is just the first step, however. Once they’re printed, the researchers must somehow convince them to differentiate into more specific cell types, forming a multilayered cluster of working cell groups that resemble healthy organ tissue. To accomplish this, Skylar-Scott essentially bathes the stem cells in a chemical cocktail.

“Each line of stem cells we are developing are genetically engineered to respond to a specific drug,” he notes. “Once they sense that drug, they differentiate into specific cell types.” Some cells are programmed to become cardiomyocytes, the heart cells that form the core functional tissue within the heart. Others are instructed to become stromal cells, which bond the tissues together.

Skylar-Scott is testing his printed tissues in a bioreactor, a container about the size of a smartphone that helps to keep the printed cells alive. Inside it, his team was able to grow a printed organ-like structure: a tube roughly 2 inches long, and half a centimeter in diameter. Like a vein inside the human body, this tiny device could “pump” on its own, contracting and expanding to move fluid through itself.

“If we can develop more tissues like this, we might have a decent halfway point to building something that can be implanted in the human body,” says Skylar-Scott. “For patients born with a single ventricle, for example, there’s only one chamber in the heart that can push blood through into the body and the lungs – which puts a lot of strain on the cardiovascular system and causes high blood pressure that can create organ damage. Something like this could act as a biological pumping device to help blood get to and from the heart,” he says.

Skylar-Scott is quick to note that printing a larger structure, like a functional chamber to graft onto an existing heart, is still a ways off. Creating that would mean growing something more than 16 times the size of his lab’s experimental “vein pump.” In order to produce something even close to that size – or better yet, a whole new organ – his lab would need to scale up cell production tremendously.

“Scale-up is going to be the challenge of our generation,” says Skylar-Scott. It’ll mean more just building a bigger printer, however. In many ways, it comes down to the cells themselves.

“Right now, it takes a month to grow enough cells to print something tiny. It’s extremely expensive to do as well – each test represents tens of thousands of dollars,” he says. “We need to figure out ways to engineer cells to make them more robust and cheaper to grow, so we can start practicing and perfecting this method. Once the pipeline for new cells is in place, I think we’re going to start seeing some incredible progress.” 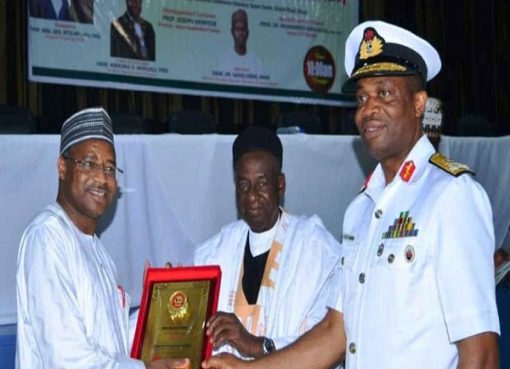 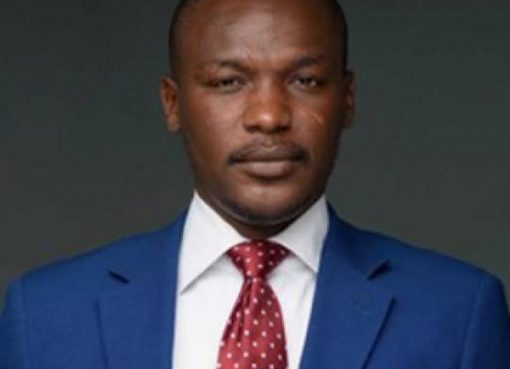 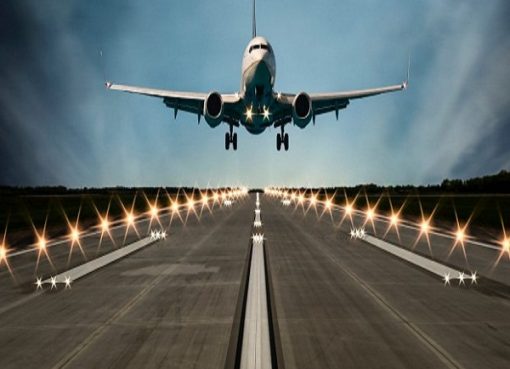 No Domestic Fights For June 21