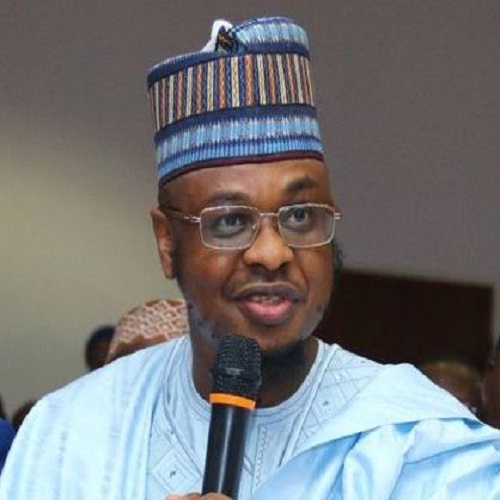 The Federal Government has said it was working on what it described as Code of Practice for social media platforms in the country to put an end to the unbridled use of the platforms for unwholesome activities.

The Minister of Communications and Digital Economy, Prof. Isa Ali Pantami who spoke while playing host to a delegation of video-focused social networking service, TikTok, in his office in Abuja, stressed the need to entrench transparency, laws, and regulations in social media usage to ensure a safer digital space, devoid of illegalities and promoters of fake news.

“In Nigeria, people are using TikTok for so many things; some use it to promote rituals and domestic violence while others use it for hate speech; so, we cannot continue to have people put out random contents without appropriate checks/verifications,” Pantami said.

“There is a need for you to be more transparent on what you do with the data, experience you take and your algorithm design; because most algorithms are designed to promote hate speech,” he said, adding that technology can be used as a weapon or a tool which depends on the user’s intent.

He emphasised the fact that there should be consequences for anyone who uses social media to commit a crime and maintained that anything that is illegal offline should also be illegal online.

The minister who recalled the issues that ensued between the Federal Government and Twitter which led to the suspension of the platform’s operations in Nigeria said the microblogging and social networking service had to agree and meet certain conditions upon which its ban was lifted.

The conditions, he explained, are to be extended to other social media platforms, including TikTok.

“We are working on drafting “Code of Practice”, which we are going to share with you soon; get your feedback and see how we can make it better.” 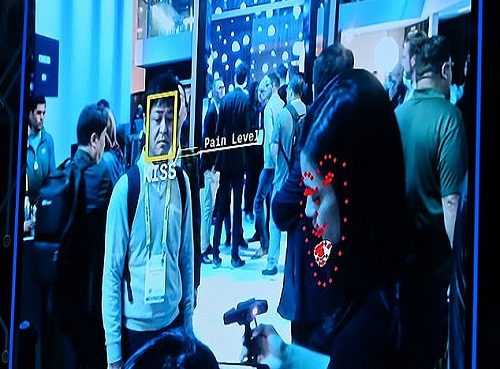 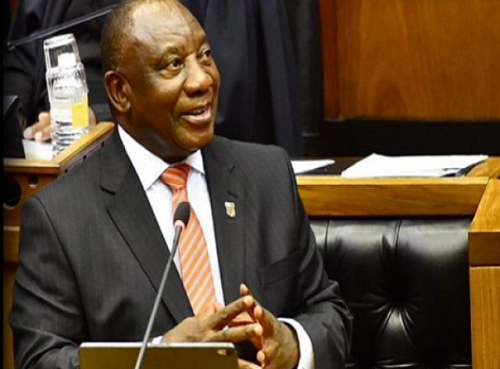 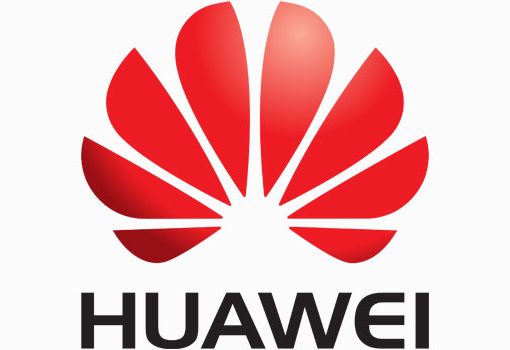