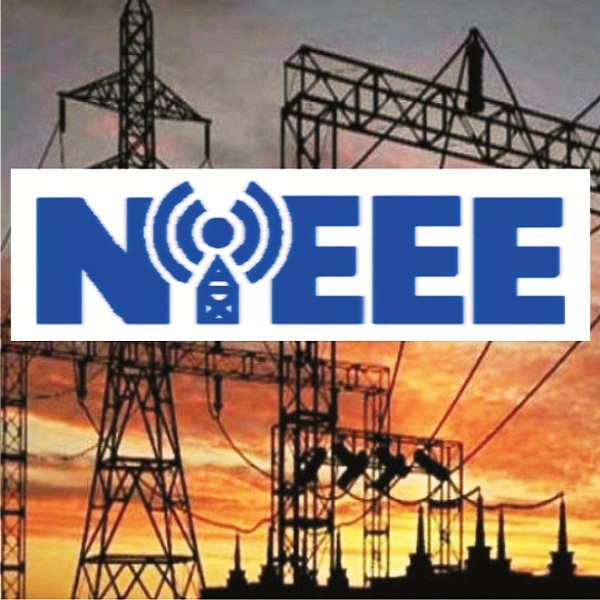 Nigerian Institute of Electrical and Electronic Engineers (NIEEE) on Saturday called on State Houses of Assembly to support the National Assembly’s efforts to decentralise the National Grid.

Mr Michael Akan, National Chairman, NIEEE made the call in a statement issued in Lagos.

Akan lauded the ongoing amendment of the 1999 Constitution of the Federal Republic of Nigeria which would allow states to generate, transmit and distribute electricity within their domains.

He said this would help address the challenges confronting the power sector, adding that the national assembly should expedite action on the amendment.

Akan also disclosed that the NIEEE was in support of the bill for the micro-management of the nation’s power infrastructure which would ensure effective and efficient service delivery.

He said the Electricity Bill presently before the upper legislative house should, however align with the ongoing amendment of the Constitution, allowing states to generate, transmit and distribute electricity.

“The NIEEE, as part of its professional mandate, is fully in support of the legislation entitled: A Bill for an Act to alter the provision of the Constitution of the Federal Republic of Nigeria, 1999.

“The bill aims to allow states generate, transmit and distribute electricity in areas covered by the national grid; and for related matters.

“The state houses of assembly therefore owe it a duty to all Nigerians, to ensure that this amendment sails through, so as to redeem the sector and in the overall, our economy,’’ Akan said.

He noted that there had been various interventions in electricity generation and distribution in Nigeria from 1896 which had produced different frustrating results.

Akan recalled that the national grid had suffered system collapses on March 14 and 15, after another collapse had occured on Jan. 17.

He said the grid had also collapsed in February, May, July and August of 2021, adding that the generation and transmission companies were trading blames on the poor service delivery.

“The problem of Nigeria’s power sector is not limited to generation alone, but it cuts across transmission and distribution as well.

“Nigeria’s expected per capita power supply is put at 750kWh but it is presently a mere 184kWh,’’ he said.

Akan called for deliberate measures by government and all stakeholders towards ensuring that a reasonable and workable legal framework was put in place to resolve the power sector issues.

He lamented sabotage to government’s efforts in some regions through gas pipe lines and other infrastructure vandalism, energy theft, corruption and other vices.

Akan said that the nation had adequate number of experienced power engineers capable of resolving the problem which had lingered for years.

He , therefore called for attitudinal changes on the part of all stakeholders as well as power consumers who must embrace positive efforts and change being introduced to revive the sector and rescue the economy. 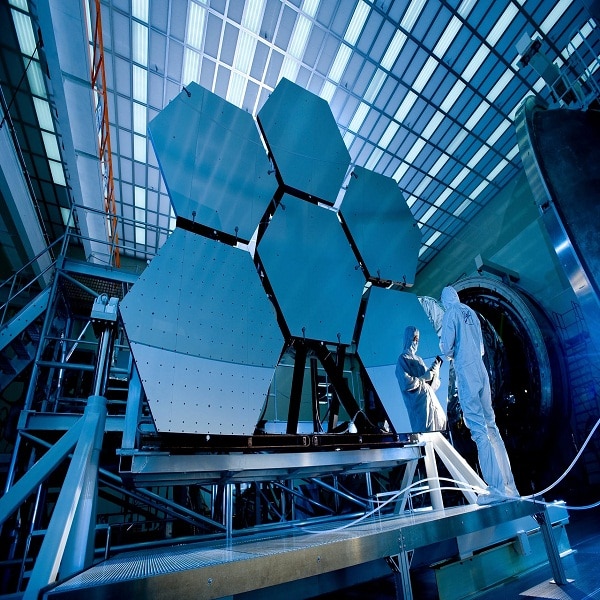 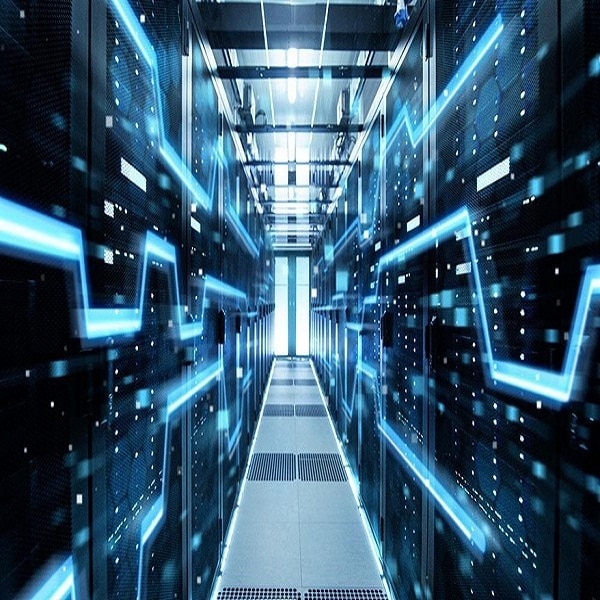 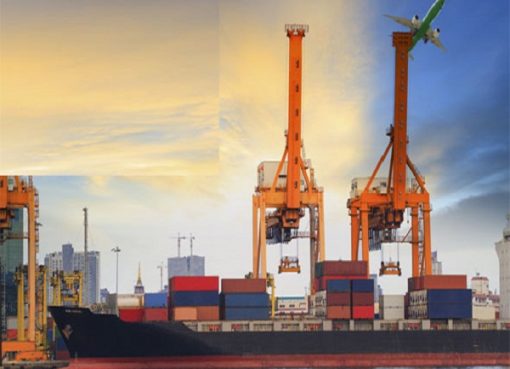