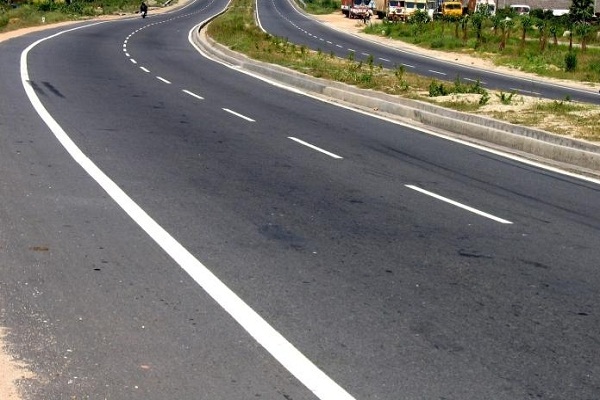 African Development Bank (AfDB), a continental financial institution, has said it secured $15.6 billion for the construction of the Lagos-Abidjan highway corridor, that would link Nigeria to Ivory Coast, to ease transportation across West Africa.

The bank had in April 2020, approved funding of $13.67 billion for the Lagos-Abidjan highway corridor project.

“It will support 75 percent of the trade in the West African region. The project will impact the lives of over 500 million people. It would reduce transport costs by 48 percent. It would increase intra-regional trade volume by 15 to 25 percent. It would connect land-locked cities to port countries.”

The AfDB president added that the Affirmative Finance Action for Women in Africa (AFAWA) has been critical in supporting women’s businesses.

“The AfDB will also be establishing a $1m AFAWA women advisory facility to support women with advisory services,” he added 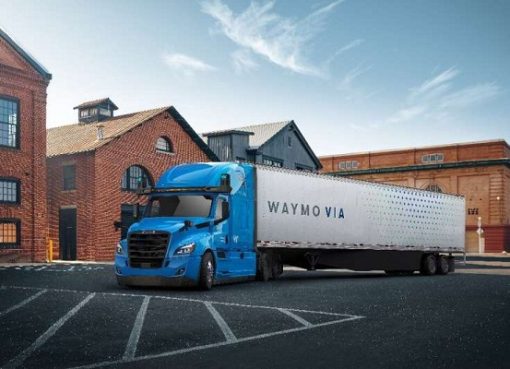 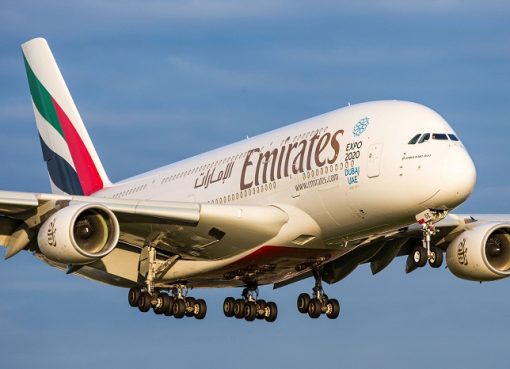 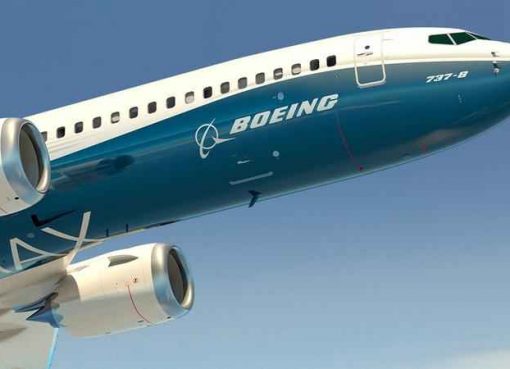