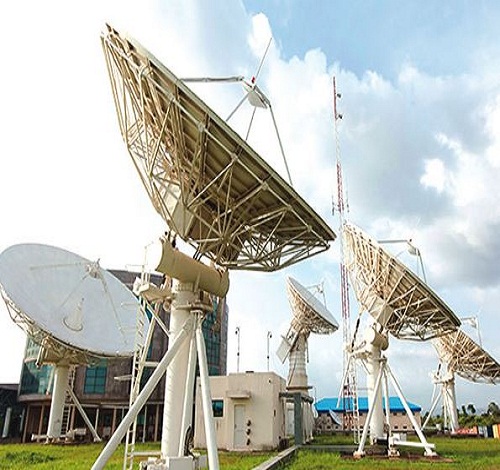 Two civil society groups, the Competence Governance for Accountability and Civic Trust and Global Gender Safety and Moral Development have enjoined the federal government to ensure full commercialization of the Nigerian Communications Satellite (NIGCOMSAT) for enhancing revenue generation for the country.

The groups at a joint press conference in Abuja on Monday argued that merely repositioning the agency would generate more revenue for the government.

National Coordinator, Mr Adebayo Omoba and Executive Director, Deborah Duru of the CSOs respectively called on the private sector especially key players in the Information and Communications Technology sector to cooperate with the government to achieve the goal and warned against the purported move by the authorities to privatize the agency.

“Whilst in our candid opinion and judgement, NIGCOMSAT Ltd has done creditably well within the circumstances it has found itself, it is not enough for citizens to hands-off NIGCOMSAT Ltd as canvassed in some quarters to profiteers who are bend on pilfering government properties in the name of privatization without a clear direction to either add value to its existing state or sustain what is on the ground,” the groups noted.

Decrying what it termed the uncooperative postures of some government agencies to patronize NIGCOMSAT Ltd, the group further called on the federal government to match words with action on the need for more satellite to NIGCOMSAT Ltd.

The group particularly expressed concern over the quantum of capital flight from Nigeria to other foreign countries in the name of satellite resources while more is here at home.

The group thereby applauded the milestones of NIGCOMSAT Ltd under the watch of Dr Abimbola Alale.

“We have gone round the facility of the company here in Abuja, we also interacted with Management and Staff of the company and we are more convinced that NIGCOMSAT and the Staff therein, represent some of the best Nigeria has assembled.

“Their services can best be compared to other satellite operators in the same industry globally. We have seen the Monitoring and Spectrum Management process of the Communications Satellite of the Republic of Belarus, (Belintersat-1). We were more than convinced with the dexterity and skills and hands-on tools the engineers have handled the engagement to ensure smooth service delivery.” 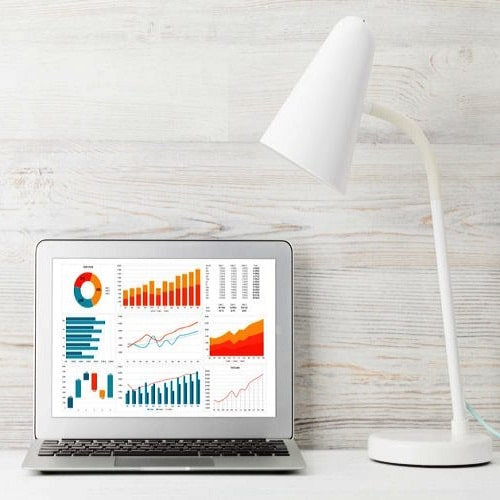 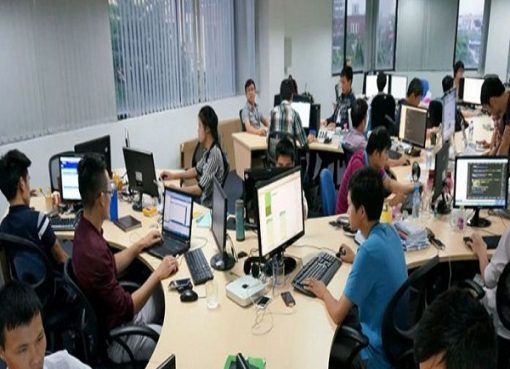 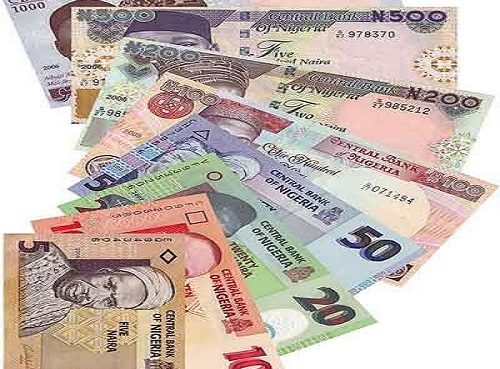