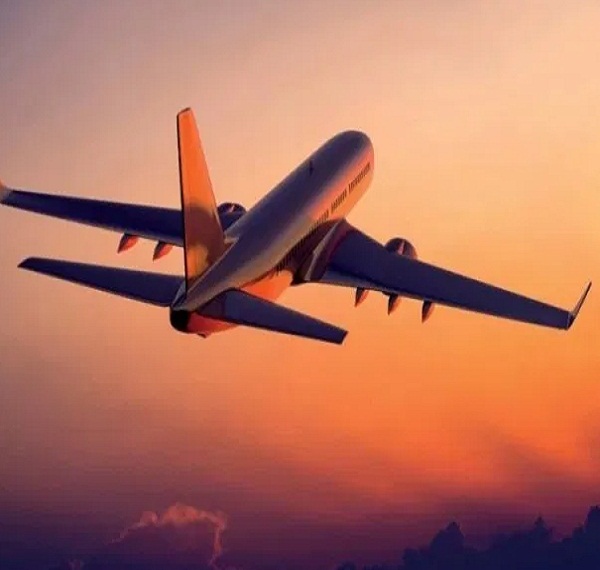 There are strong indications that the proposed national carrier, Nigeria Air, would commence operations in July, a source close to the project said.

It was also gathered that the first out of the three wet leased aircraft for the airline may arrive Nigeria in June, while its Air Operator’s Certificate (AOC), which would enable it to commence as a scheduled operator from the Nigerian Civil Aviation Authority (NCAA) may be granted in or before June.

Investigation  revealed that the new airline, which had suffered numerous postponements, would eventually take to the sky on July 1, 2022, rather than April 2022 earlier scheduled for its takeoff by Sen. Hadi Sirika, the Minister of Aviation.

A source further confided in Daily Independent that the airline, which was originally scheduled to commence operations in December 2018, could not start as planned due to the preparation towards the 2019 general elections, while the outbreak of COVID-19 pandemic in 2020 and its extension to 2021 further scuttled the commencement date.

However, it was learnt that the transaction team for the project had since been on ground in Nigeria working towards its emergence, while ensuring the issuance of Request for Proposal (RFP) for the establishment of the national carrier, which was advertised in national dailies and foreign media. Daily Independent further gathered that about 10 Nigerian experts, including its interim Managing Director and Chief Operating Officer (COO), among others, had been recruited for the takeoff of the airline, while Abuja has been chosen as its operational control centre (OCC) and the headquarters.

READ ALSO  How To Improve Solar Adoption For The Underprivileged

Besides, it was learnt that the government has chosen May 10, 2022, as the last day of the submission of bids, while several foreign airlines and investors had already bided to be part of the national carrier project.

Daily Independent gathered that the Federal Government still retained its 5 percent stake in the airline and the other 95 percent is reserved for consortiums of local and foreign investors.

Forty-nine percent of the investment would go to foreign partners, while the remaining 46 percent would be for other indigenous private investors. The source said: “The process for the establishment of the national carrier, Nigeria Air, is very much on track, but as it is, no decision has been taken on any of the bidders.

All the concerned authorities are being carried along in the process that will lead to the establishment of the new national carrier for Nigeria, including the Infrastructure Concession Regulatory Commission (ICRC).

“Nigeria Air is a huge issue for many international airlines, private investors and players in the sector.

The airline is public private participation (PPP)-focused and the Nigerian government will only own maximum of 5 percent stake in the airline.

We intend to start with domestic operations and later spread our wings to the West Coast, Africa and the entire world in the future.”

Besides, it was learnt that the Federal Government would start the new airline with three wet-leased aircraft, but planned to grow the fleet to 30 within five years of operations.

Though the source declined to be specific on the type of aircraft that would be used for operations, but a strong source confirmed to Daily Independent that the government may start with Airbus aircraft.

But the source said the government was already in talks with Boeing and Airbus aircraft manufacturing companies as part of its future growth for the airline.

Also, it was learnt that at least 7,000 jobs would be created by the airline between five and 10 years.

The 7,000 jobs, it was gathered, would be created through the airline, maintenance, repair and overhaul (MRO) facility and aircraft leasing company, which are also in the pipeline.

“We are very optimistic that the airline will be a success. We have a very huge market in Nigeria with its over 200 million people.

The Minister of Aviation is committed to the implementation of the roadmap that was approved by President Muhammadu Buhari,” the source said. Recall that Capt. Dapo Olumide, the former Managing Director of Virgin Nigeria Airways, was recently named the interim Managing Director of Nigeria Air by the Federal Government. Olumide was given the mandate to carry out the processes and procedures for the registration of the new airline, including securing its AOC from NCAA.

There had been several discordant tunes about the rebirth of a national carrier for the country as some of the stakeholders and professionals feared the processes were cloaked in secrecy, while others said the government was on track with its plan. 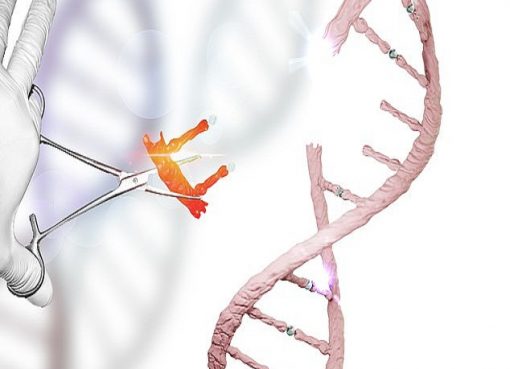 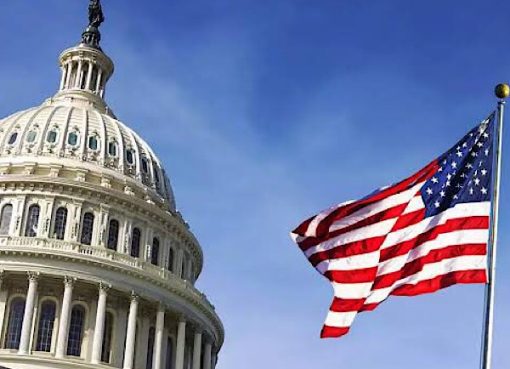 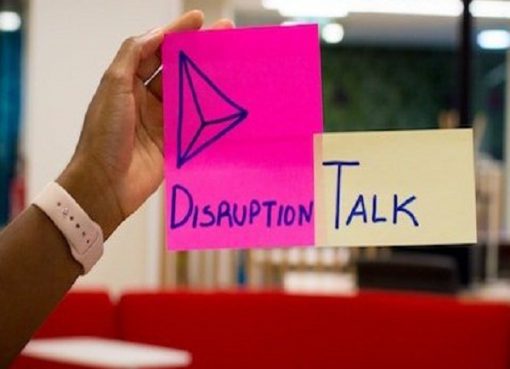 Why Disruption Is The Perfect Time To Be An Entrepreneur