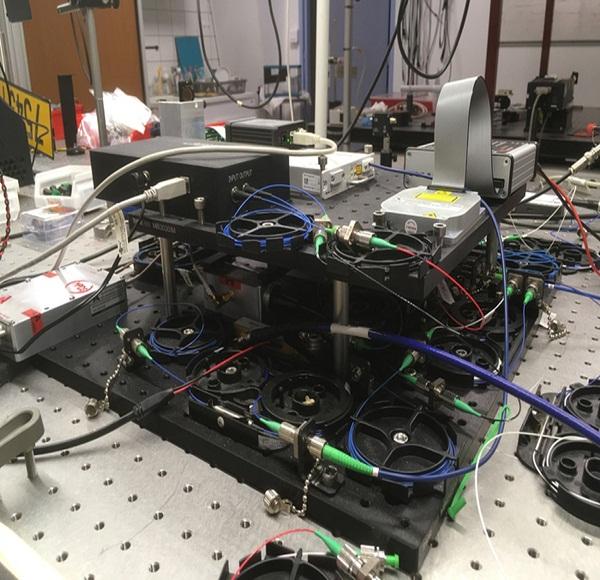 A new device for quickly locating any object that is transmitting a radio signal including cell phones, signal jammers or tracking tags has been developed by researchers at Grenoble Alpes University.

Known as an analogue photonic correlator, the device is considerably simpler than equivalent devices existing today, the researchers said.
“The photonic architecture we developed uses no moving parts and enables real-time signal processing,” said researcher Hugues Guillet de Chatellus. “Real-time processing helps ensure there isn’t any downtime, which is critical for defence applications, for example.”Many of today’s radio signals have large bandwidths in order to increase the amount of data they can carry. The device offers a simple method for correlating signals with bandwidths of up to a few GHz, a larger bandwidth than is available from commercial approaches based on purely digital techniques.It can be used to compute what is known as a cross-correlation function for two signals emitted from one source and detected by two antennas. This measures the similarity of the signals as a function of the displacement of one signal relative to the other and provides information about their relative delay, which can be used to calculate the location of the signal’s source.
“The photonic architecture we developed enables real-time calculation of the cross-correlation function of two input signals for about 200 values of relative delay simultaneously,” said Guillet de Chatellus. “This is much higher than any photonic technique has been able to accomplish so far.”The correlator works like a photonic processor by using fibre optic components to turn two radio-frequency signals into optical signals. Once the cross-correlation function is calculated, a detection and processing chain enables it to be converted into a digital format.
The most critical component of the new system is a frequency shifting loop, which can generate and manipulate a large number of time-shifted replicas for an input signal. This simple photonic component has enabled many recent innovations in microwave photonics.

“We’ve been developing frequency shifting loops for some time, and a deep understanding of their architecture led us to apply them to this new application,” said Guillet de Chatellus. “This work shows that photonics can offer efficient alternatives to solutions that are based on digital electronics.”After testing their new device using high-power simple signals, the researchers tested it with more complex signals and then moved to signals propagating through free space and received by a pair of antennas.The researchers were able to demonstrate localisation of a radio-frequency transmitter with a precision close to 10 picoseconds for a 100-millisecond integration time. This means that the system could locate an emitter with a precision of about 3 millimetres.The device can also be used in astronomy to cross-correlate signals coming from several telescopes to create high-resolution images. In the coming months, the researchers plan to work on a demonstration experiment in which signals emitted from the sun at around 10GHz will be collected by two remote antennas and cross-correlated using the new photonic device to create an image of the sun at radio-wavelength.The researchers are also performing experiments to find out if the new photonic correlator can be used to correlate three signals, which would enable 3D localisation of transmitters by triangulation. 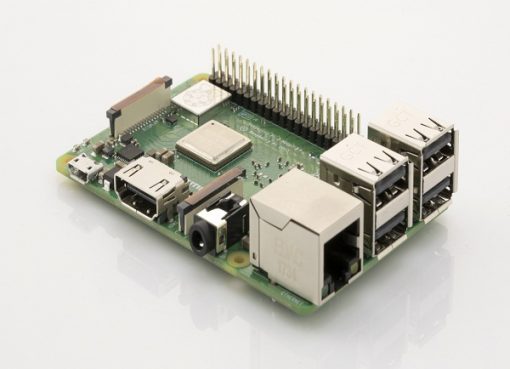 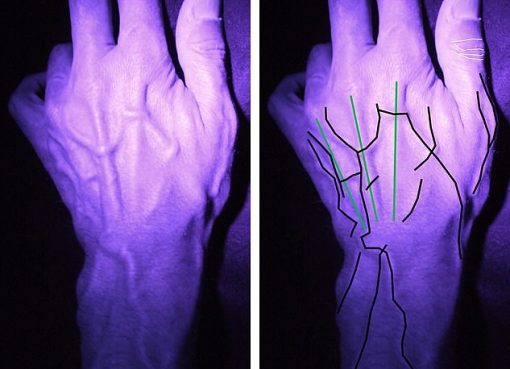 Criminals Will Soon Be Caught Using Their Veins 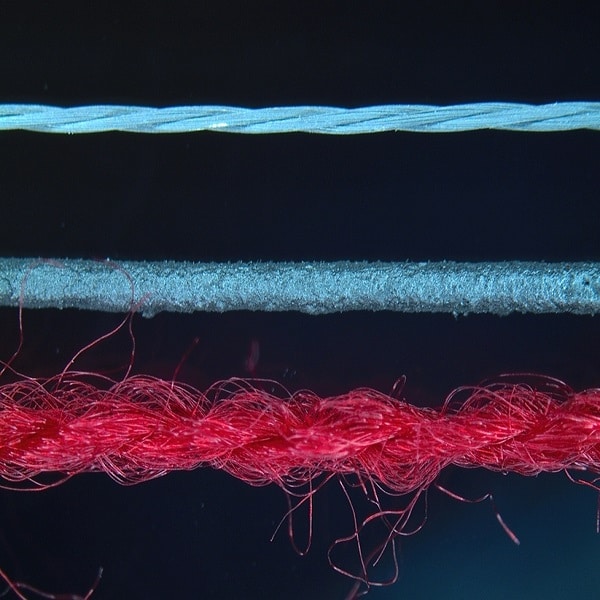