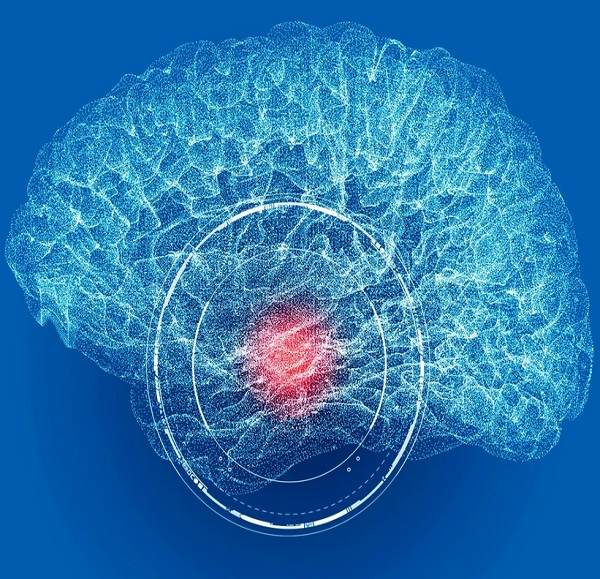 New tumor-targeting technique could one day help diagnose and treat cancer. Brain cancer is notoriously hard to treat, and surgery can be highly invasive and dangerous. With that in mind, researchers have created a technique that uses a magnetically guided “thermoseed” to precisely target and kill cancer cells using heat.

The new method, which the researchers call minimally invasive image-guided ablation (MINIMA), is detailed in a study published in Advanced Science . It uses magnetic resonance navigation (MRN), where a magnetic field generated by a magnetic resonance imaging (MRI) scanner controls a small object. MINIMA also uses a coil that generates an alternating magnetic field that heats the thermoseed so it is hot enough to kill cells to which it is adjacent. The researchers showed that they could use the technique to precisely steer the thermoseed inside brain tissue, and demonstrated that their heating technique could kill tumor cells in mice. Though this was an experimental, proof-of-concept study, the researchers hope that in the future, the method could be used to both diagnose and treat cancers—and even other conditions such as epilepsy—effectively and precisely via a minimally invasive procedure.

“The whole idea of this is to try and minimize the damage to healthy tissues as much as possible,” said Rebecca Baker, a Ph.D. student at the University College London’s Center for Advanced Biomedical Imaging and lead author of the study.

Previously, magnetic resonance imaging had been used mostly with nanoparticles and much smaller objects. But those particles are hard to steer using magnetic resonance and need to contain a lot of iron. The researchers reasoned that if they used larger objects, they would be easier to steer. For the experiment done in this study, the researchers used chrome steel spheres ranging in size from 0.5 to 3 millimeters in diameter as their thermoseeds.

To heat the thermoseed, the researchers used a specialized coil that applied an alternating magnetic field. To test out the heating method, they first tried it in a human cell culture, then in rat brain tissue, where they found that not only was it effective at killing cells, but also that they could control the area of cell death by changing the amount of time they kept the thermoseed’s temperature elevated. Then they tested their heating method by placing thermoseeds in mouse tumors located below the skin. The treatment decreased tumor sizes, and some mice showed no signs of tumor growth after 33 days.

“In some of the animals…we were able to completely eradicate the tumor,” said Mark Lythgoe, director of the Center for Advanced Biomedical Imaging at University College London and senior author of the study. “It’s incredibly effective.”

While this part of their experiment worked well, it tested the heating method only on tumors very close to the skin. It might be harder to heat the thermoseed with a tumor deep inside [the] body, says David Gracias, a professor of chemical and biomolecular engineering at Johns Hopkins University who was not involved in the study. The limitation might be the result of the magnetic field decaying with distance.

Baker also notes that the navigation was tested only in brain tissue and lab materials like agar, and that navigation would likely be different in different tissues because of the variation in density and composition. Still, the researchers hope that after future testing, the method might be used in areas of the body besides the brain.

As with previous MRN-related research, the study authors relied on magnetic resonance images to plan, monitor, and assess magnetic-resonance-induced movement. Many previous studies have released particles into the blood, and because MRI is relatively slow and blood flows very quickly, it has proven difficult to locate the particles, says Sylvain Martel, professor and director of the NanoRobotics Laboratory at Polytechnique Montréal, who was not involved with the study. Inserting something into tissue, he says, allows for slower movement and better imaging.

“It gives you time to track exactly [where] it is,” says Martel, who coined the term “magnetic resonance navigation” after demonstrating the technique in animal blood vessels in a 2007 study.

Though placing the thermoseed in tissue allows for more precise control and imaging, said Martel, it does make MINIMA more invasive than simply injecting a nanoparticle into the blood—though not more invasive than surgery or techniques like laser ablation.

Another challenge related to inserting the thermoseed is that if the MRI scanner is on, the thermoseed might start moving before it is in the correct spot inside the brain tissue. The researchers could turn off the magnetic field, but in clinical MRI machines, it typically takes around 45 minutes for the field’s strength to fall back to 0 tesla. Lythgoe says that they would need it to power down only enough so that it doesn’t exert any force on the thermoseed, but admits that they haven’t looked into how long that might take.

The researchers used both preclinical (animal) and clinical (human) MRI machines in the study, but acknowledged that many clinical MRI machines would not be able to generate a strong enough magnetic field to effectively move the thermoseed. The researchers hope that the manufacturers of MRI scanners will respond to the need of researchers and clinicians with respect to both the ability to drop the magnetic field more quickly and to generate the field strength needed to enable MINIMA. The researchers are hopeful that the improvements in magnetic resonance equipment could allow MINIMA for both treating and diagnosing not only cancer, but other conditions such as treatment-resistant epilepsy that respond to ablation.

“If the manufacturers see that there’s a commercial market in this, and the opportunity to be able to convert every MRI scanner from a diagnostic device into a therapeutic device…my guess is the driver would be there for them to develop the technology around us to do it,” says Lythgoe. 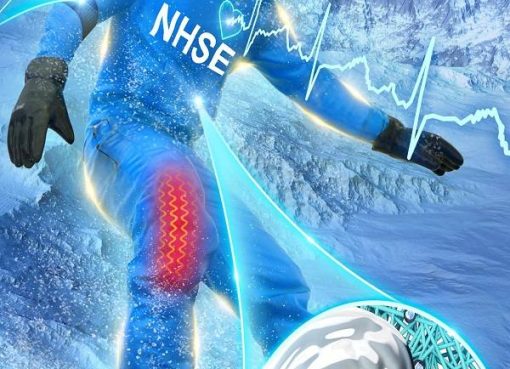 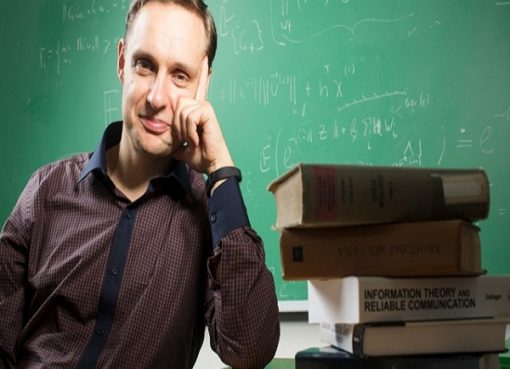 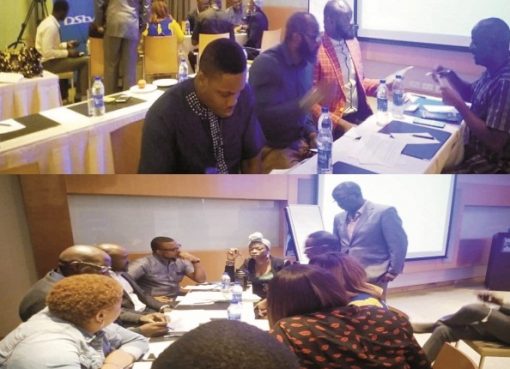