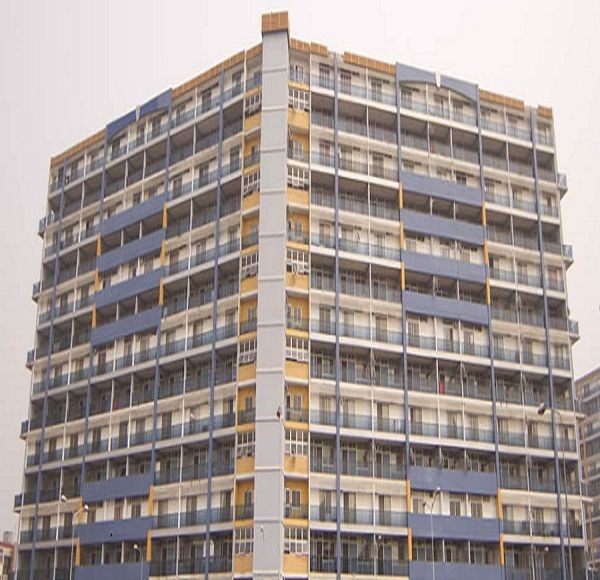 Ademola said this in a statement released at the end of the annual general meeting (AGM) of the estate.

She said the misconduct led to a “terrible loss of revenue” which has affected efficiency in the estate’s administration.

“Some residents, at least 76 percent of residents, are stealing power by bypassing their meters partially or fully from the actual reading of their consumption, resulting in an unfortunate burden on the decent, honest users of electricity in the estate,” the statement reads.

“As a result, we have commenced the process to relocate all meters from the homes of residents to a secure central location, safe from further infiltration and secure from tampering by our internal electrical team, who unfortunately has been inculcated in this dishonest practice.”

Speaking on the recent power challenges in the country, she said everyone has had to adjust to the high cost of power and diesel supply.

“We have again responded and have just concluded the presentation exercise for some IPP companies,” Ademola said.

“Exco intends to join hands with willing expert residents within our community. Despite this arrangement, we will still keep our diesel generators for the time being, as our country may be unpredictable.”

Built-in the1970s on an 11-hectare piece of land, 1004 Housing Estate is a popular luxury skyscraper in Victoria Island, Lagos.

READ ALSO  NSE Leveraging Digital Technology To Get Through Pandemic

It was originally named a federal housing estate. 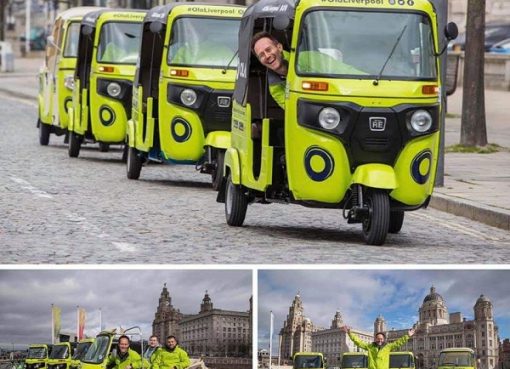 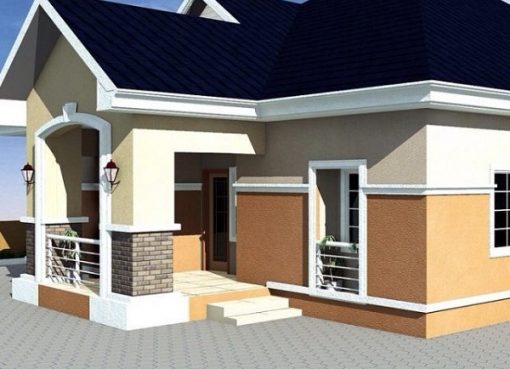 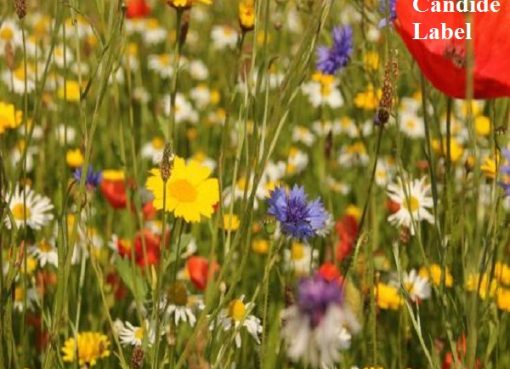