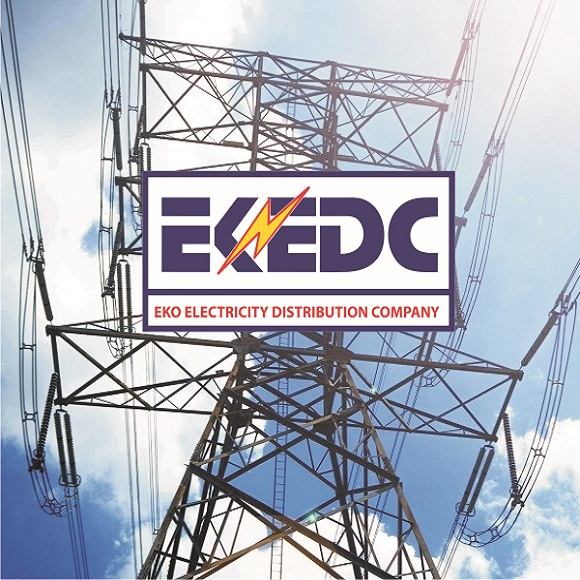 The Board of Directors of Eko Electricity Distribution Company, on Wednesday, announced the appointment of Dr. Tinuade Sanda as the Company’s new Managing Director.The appointment is with immediate effect. This remarkable appointment makes her the first female MD/CEO of the Company. Dr. Sanda takes over from Engr. Adeoye Fadeyibi, who was the MD/CEO for four years. She is expected to consolidate on the successes achieved in the past few years while progressively advancing and charting a new course for efficient service delivery and excellent business sustainability.

In 2013, Dr. Sanda joined the Company as the Chief Treasury and Taxation Officer. She later became the Chief Accounting Officer, where she contributed immensely to the company’s growth by implementing revenue generation initiatives and overseeing critical projects. 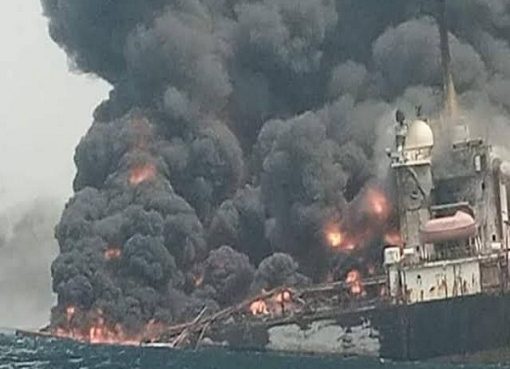 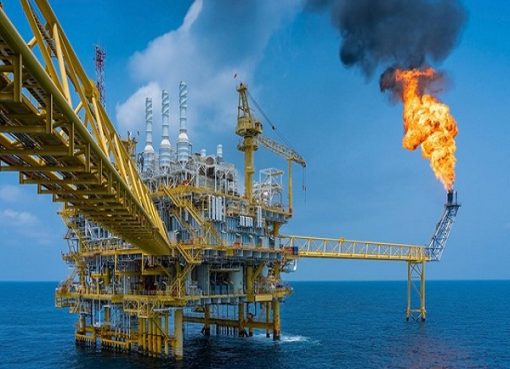 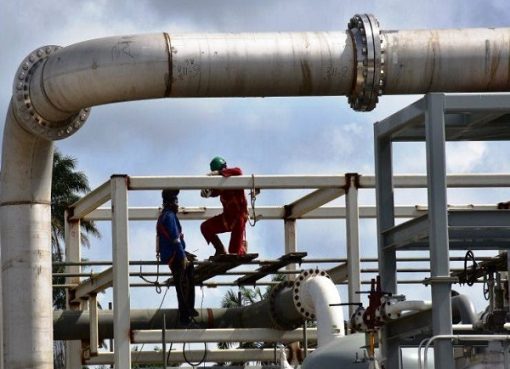