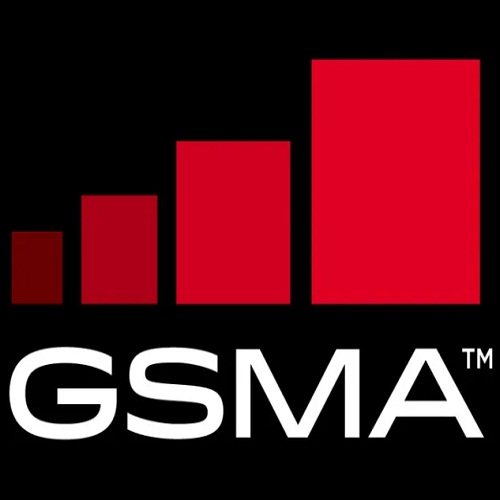 The Global System for Mobile Communications (GSMA), a global organisation unifying the mobile ecosystem for societal change, yesterday, released its 10th annual “State of the Industry Report on Mobile Money.”

The report released during a webinar, revealed that global mobile money adoption and use witnessed growth in 2021, processing a record $1 trillion annually.

According to the report, the milestone figure was a sign of strong industry growth, as accounts, value and volume of transactions all soared.

“The industry enjoyed a substantial increase in the number of registered accounts, up 18 per cent since 2020, reaching 1.35 billion globally. The volume of person-to-person transactions were up to more than 1.5 million every hour,” the report stated.

It further revealed that one of the most significant drivers of growth was merchant payment, which almost doubled year-on-year. It also highlighted how mobile money continued to act as a core pillar of financial and economic inclusion, particularly for women.

While presenting the report, Head of Financial Inclusion and AgriTech at GSMA, Ashley Olson Onyango, stated that mobile money had become an enabler of different services across sectors, solving critical, social, economic and environmental challenges, by providing access to essential utilities.

Analysing the report during the webinar session, Executive at MTN Group and Head of Fintech Payment/Digital Channel/Strategy, Mr. Cedric NGuessan, explained how diversification helped in growing the mobile money ecosystem by expanding the merchant networks, after an elaborate expansion of the consumer market.

Giving an insight into the significant growth in merchant payments, the report said, “Mobile money diversified its value proposition beyond person-to-person transfers and cash-in/cash-out transactions in 2021. It is now playing an important role in the daily lives of people and businesses, especially in low and middle-income countries.

“The growth of ecosystem transactions, such as merchant payments, international remittances, bill payments, and bulk disbursements, together with interoperable transactions, are accounting for a more significant share of the global mobile money transaction mix.”

The report said merchant payments were instrumental to the growth of the mobile money industry in 2021. The value of merchant payments almost doubled, reaching an average of $5.5 billion in transactions per month.

The report added, “Providers are demonstrating that they can attract businesses to their platform with better incentives, such as efficient remote onboarding processes. For example, since Safaricom’s M-PESA began allowing companies to register for an account online in Kenya, more than 18 per cent of new merchants are self-onboarding.”

Head of Mobile for Development at GSMA, Max Cuvellier, stated, “2021 was the year mobile money started to really diversify into Business-to-Business (B2B) services. Beyond traditional person-to-person transactions, such as transferring money to family or friends, the industry is now central in helping small businesses operate more efficiently, and serve their customers better.”

“Additionally, 44 per cent of providers responding to the GSMA Global Adoption Survey now offer credit, savings or insurance products, creating opportunities for underserved individuals to invest in their livelihoods and futures.”

According to the report, with the gender gap in mobile money account ownership ranging from seven per cent in Kenya, to 71 per cent in Pakistan, there remain some barriers to vulnerable people benefitting from mobile money.

The report said, “Owning a mobile phone is an obvious pre-requisite to using mobile money, and women across low and medium income countries are seven per cent less likely than men to own a mobile phone.

“Overall, 143 million fewer women own a mobile than men. Additional barriers to mobile money access include a lack of awareness of mobile money and a deficit in perceived relevance, knowledge and skills.”

While some progress has been made, the report made it clear that more must be done to address the mobile money gender gap across low and medium income countries.

The report further stated that concerted action would be required from policymakers, the private sector, donors and other stakeholders to learn from success stories, address the issue, and ensure that existing gender inequalities are not further entrenched, especially in light of the COVID-19 pandemic. 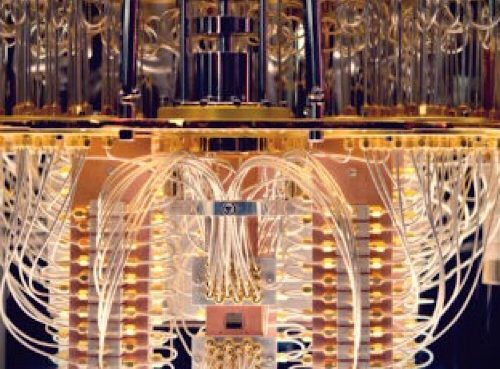 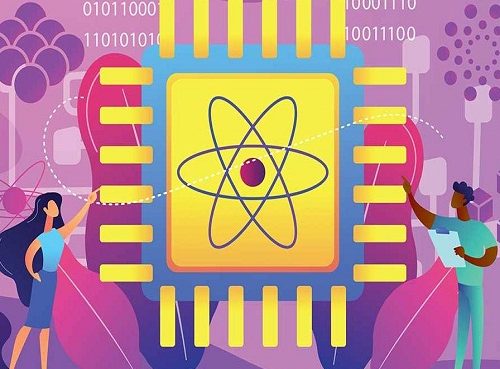 Building A Quantum Computing Workforce From The Scratch 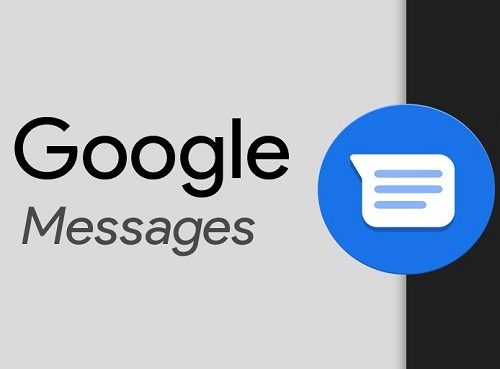