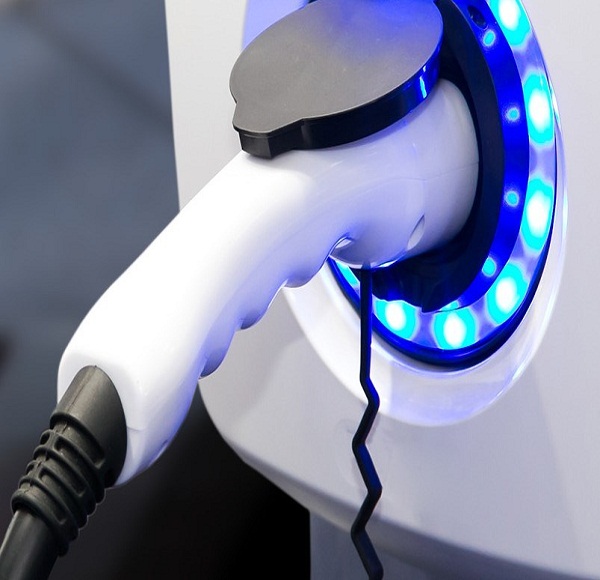 The government’s electric vehicle (EV) strategy could jeopardise the quality and safety of EV chargepoint installations, according to trade body the Electrical Contractors Association (ECA).

While the ECA said it broadly welcomed the strategy, published last week, it warned that the government’s focus on “market-led” strategy and lack of joined-up policy could “encourage a race-to-the-bottom approach”.

Andrew Eldred, the ECA’s director of workforce and public affairs, said: “Safe, high-quality electrical work needs to be done by electrically competent people. We know for a fact that our industry is ready to rise to the challenge of Net Zero, but a purely ‘market-led’ policy can lead to a race to the bottom on cost and a drop in quality follows.

“This will inevitably compromise the efficiency and safety of what gets installed.”

Eldred’s comments come just days after Electrical Safety First – a charity dedicated to reducing fires, deaths and injuries arising from electricity – said that parties to a roundtable it hosted alongside the ECA had raised significant “potential safety issues”.

ESF would not expand further on these concerns, but contractors have told E&T that dangerous installations are being carried out and that there is a race to the bottom because car manufacturers are offering to include free installation of an electric vehicle charging point when they sell a vehicle.

This work is then subcontracted out to a national EV installer, who subcontracts it out to someone else and “the margins get thinner and thinner and people are just pushed to do a cheap install or cut corners in order to make any money,” one electrician said.

In a freedom of information request to local authorities in England and Wales in late 2021, ECA found that almost two-thirds had no real plans to install public EV charge points and over half did not have any funding earmarked for EV infrastructure.

Comments revealed how a lack of ‘joined-up’ policy from central government hindered progress. One local authority representative said, “One of the barriers [to EVCP installation] is the uncoordinated approach – it’s not joined-up enough.”

Eldred added: “There is a lot to be positive about in this latest strategy and ECA is pleased to see that the government is trying to address the ‘postcode lottery’ in EV charging across the UK. But this strategy’s heavy onus on industry and local authorities to do the bulk of the groundwork to roll out EV infrastructure could hinder any kind of consistency in coverage and quality.”

The government’s EV strategy, published last Friday, commits it to funneling £1.6bn into expanding the UK charging network. The announcement came alongside the confirmation of a £1bn investment plan from BP to expand and upgrade its Pulse EV charging network across the UK.

The strategy includes a target to make around 300,000 public chargers available by 2030 – equivalent to almost five times the number of fuel pumps on UK roads today. 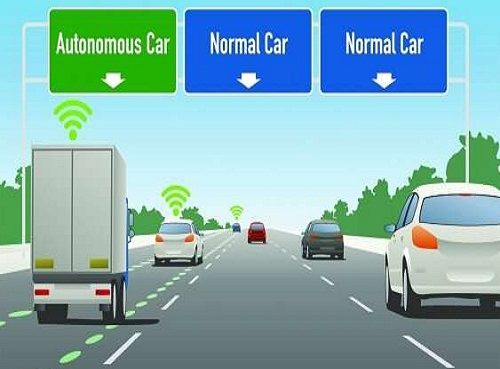 Roads Should Have Lanes For Autonomous Vehicles 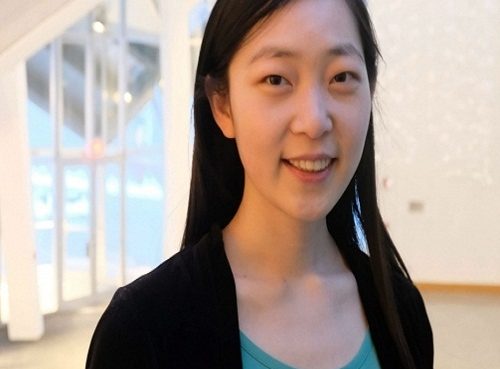