Skip to content
Home > Electrical/Electronics > Communication > Could A Robot Ever Learn The Same Manner Human And Animal Do? 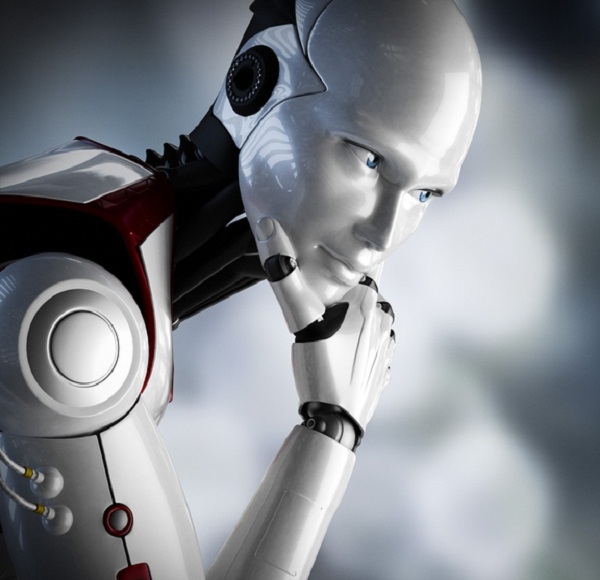 Whether a computer could ever pass for a living thing is one of the key challenges for researchers in the field of Artificial Intelligence. There have been vast advancements in AI since Alan Turing first created what is now called the Turing Test—whether a machine could exhibit intelligent behavior equivalent to, or indistinguishable from, that of a human. However, machines still struggle with one of the fundamental skills that is second nature for humans and other life forms: lifelong learning. That is, learning and adapting while we’re doing a task without forgetting previous tasks, or intuitively transferring knowledge gleaned from one task to a different area.

Now, with the support of the DARPA Lifelong Learning Machines (L2M) program, USC Viterbi researchers have collaborated with colleagues at institutions from around the U.S. and the world on a new resource for the future of AI learning, defining how artificial systems can successfully think, act and adapt in the real world, in the same way that living creatures do.

The paper, co-authored by Dean’s Professor of Electrical and Computer Engineering Alice Parker and Professor of Biomedical Engineering, and of Biokinesiology and Physical Therapy, Francisco Valero-Cuevas and their research teams, was published in Nature Machine Intelligence, in collaboration with Professor Dhireesha Kudithipudi at the University of Texas at San Antonio, along with 22 other universities.

Valero-Cuevas said the aim of this publication was to provide a go-to resource for researchers in AI for decades to come, focusing on the concept of lifelong learning in artificial systems. The blueprint will outline the development of a new type of machine intelligence that will be fundamental to next generation technology such as self-driving cars, autonomous robots and drones and intelligent prostheses, exoskeletons and wearable devices.

Lifelong learning is a collection of biologically-inspired capabilities that we take for granted, such as the ability to acquire new skills without compromising our old ones, adapting to changes and applying previously learned knowledge to new tasks.

“The way you and I learn is through experience, imitation and self-exploration and just because you learn a new task, doesn’t mean you forget prior tasks,” Valero-Cuevas said. “Humans learn on the job. We show up and start learning and then we know how to do it. Machines don’t—yet.”

Valero-Cuevas said machines can be programmed via an algorithm. For instance, a self-driving car can use algorithms that are fed data from other vehicles so that it may learn how to operate, before being deployed into the world.

“But there is a very clear difference between the training and the deploying. When a machine is deployed, it’s not necessarily learning, and if you want to teach it something new, typically you have to erase the memory and it forgets how to do the prior thing,” Valero-Cuevas said.

This is an issue known as “catastrophic forgetting,” which is one of the key deficiencies of current AI systems that the new blueprint highlights.

“As a human, you could show me how to play ping pong, and then I can use that skill and transfer it to learn how to play tennis or badminton.” Valero-Cuevas said. “At the moment, a machine would only be able to be taught how to play one racquet sport, like ping pong. If you want to, say, play tennis that requires you to use your body differently, you have to change the program.”

Along with overcoming the factor of catastrophic forgetting, the researchers’ blueprint outlined a series of other competencies that are necessary for artificial systems to achieve lifelong learning in the same way that living things can. These include:

An expert in the field of biologically inspired circuits, Parker has a long research history of looking at the human brain to understand how it works and how this knowledge may be applied to artificial systems. For this latest paper, Parker contributed understanding in the area of neuromodulation: the system in the brains of living things that helps to improve learning, to overcome the issue of catastrophic forgetting, to adapt to uncertain environments and to understand changes in context. Parker focuses on building electronic structures that support neuromorphic circuits (electronics that model the brain) by adding biological features not found in existing neural network hardware, but that support lifelong learning. The features include astrocytes—other brain cells that interact with neurons to support learning—and the neural code—spikes and bursts that convey information in coded form.

Valero-Cuevas said the collaboration was intended to be a comprehensive resource for future research in machine learning and AI.

“Biology is the inspiration. The ultimate example of lifelong learning is a biological system,” Valero-Cuevas said. “What we are doing is looking at all the things that biological systems can do, that we are supremely envious of, and asking what it would it take for machines to do it.”

“We think at least some mechanisms from biology—the lessons learned over millions of years of evolution—could be translated and adopted by AI,” he said 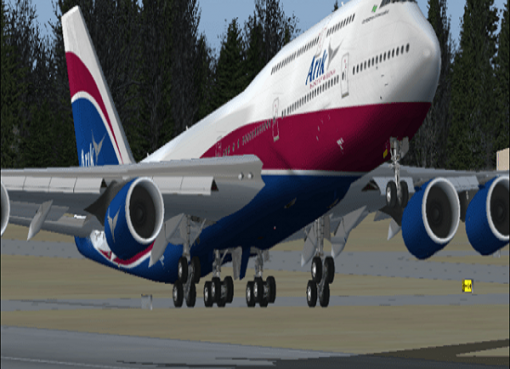 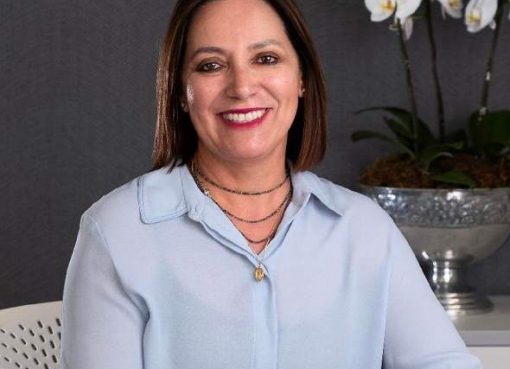 What 2022 May Hold for Technology’s Role In Africa 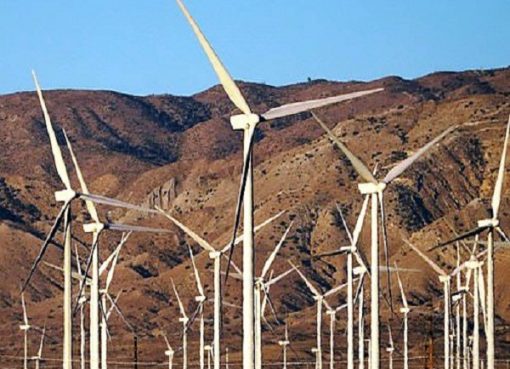