Skip to content
Home > Mechanical > Why Should We Adopt The Future Of Cryptocurrency? 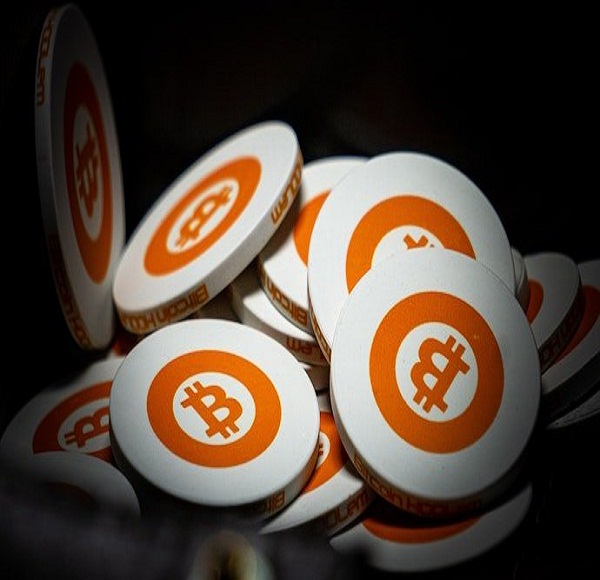 A shift in perspective towards cryptocurrency is needed for everyone to relate and be a part of this revolution without getting left behind.

Cryptocurrency is widely considered volatile and is driven by numerous factors, including the increasing demand for the coin and supply of bitcoin holders, government regulations and the rise of NFTs and play-to-earn games.

Nonetheless, some countries have embraced cryptocurrency use, quickly becoming a common solution to sending money across borders. A new study has found that donor contributions of digital assets like Bitcoin soared nearly twelvefold over last year, totalling more than US$330 million in total contributions in 2021.

Bitcoin and other such currencies have also proved the value of the technology where more than US$50 million was donated to Ukraine’s relief efforts in just over five days, which was unprecedented and made possible because of the open-source nature of cryptocurrencies.

This not only proves that cryptocurrencies could be an alternative store of value in times of distress but also that they present themselves as an effective and cost-efficient global payment system.

Warming up to the idea

There have been plenty of headlines in recent years about increased participation from institutions and the opportunities their services provide, which help drive mass adoption.

2021 was an exceptionally exciting year for the cryptocurrency market. On a global level, we saw big and familiar brand names venturing into the space: Twitter became the first social platform to allow users to ask for tips in Bitcoin. PayPal introduced a function for users in the USA to buy, sell and hold cryptocurrencies on its platform.

Similarly, OCBC also expressed interest to pursue the same move. Having well-known local companies that comply with regulatory regimes can help ease the minds of mass consumers in dealing with cryptocurrency services.

As more people become exposed to cryptocurrency, it enables consumers to be more familiar with the technology and warm up to the idea of cryptocurrency. With this, men on the street must have an adequate understanding of crypto and the risks involved to make the best decisions.

An increasing amount of cryptocurrency content is also being developed, talked about, and shared amongst consumer communities, which is comforting to see as it empowers them with the right knowledge and helps guide them in their journey.

Over the past few years, there have been structural improvements made as a result of the Monetary Authority of Singapore’s (MAS) proactive regulatory stance around cryptocurrency and increasing receptiveness of cryptocurrency by both the mass retail and institutional markets.

First, the Payment Services Act was introduced in January 2020, followed up with clarity around new emerging topics such as Stablecoins in March 2021.

Increasing regulatory clarity across the globe can also help increase consumers’ trust in cryptocurrency, whether as an asset class or a financial service.

As the cryptocurrency market evolves, cryptocurrency players must do their part and ensure that customers can interact with the environment safely and securely.

Cryptocurrency can potentially be one of the most important innovations in the history of money with a significant impact on our lives and will undoubtedly, in one form or another, be involved in the evolution of the global financial system.

It can represent a new, decentralised medium of exchange that is inclusive, safe and secure. Cryptocurrencies like bitcoin have already proven themselves useful for money movement and speculation.

A shift in perspective towards cryptocurrency is needed so that everyone can relate to and be a part of this revolution and not risk getting left behind. However, cryptocurrency is not for everyone, so cryptocurrency enthusiasts must do their due diligence before getting involved, just like any investments.

The Singapore Government has proper regulations, like the Payment Services Act, that ensure individuals who wish to get started in cryptocurrency can do so safely. 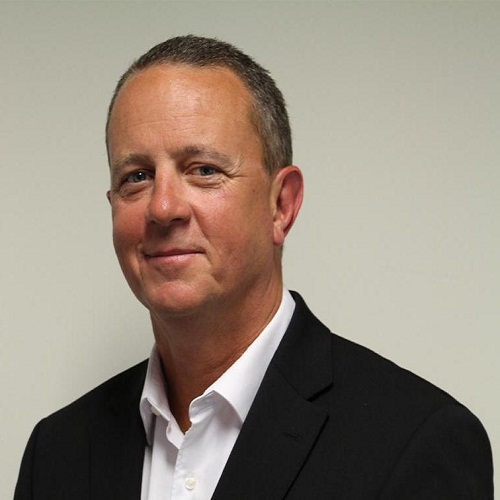 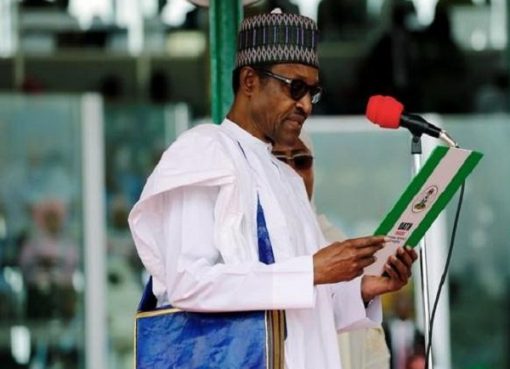 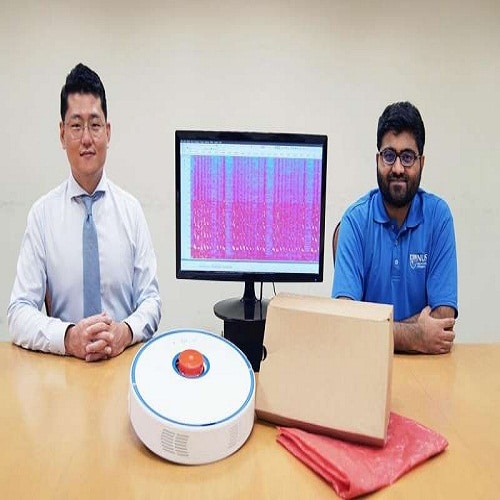