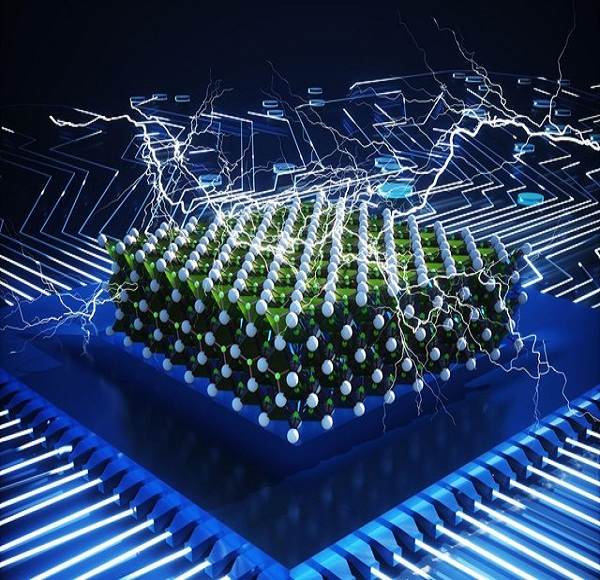 Computers are being built smaller and more powerful, but they require a great deal of energy to operate. Experts have said that the total amount of energy the US dedicates to computing has risen over the last decade and it is quickly approaching that of other major sectors, such as transport.

But engineers at the University of California (UC), Berkeley, have reported a breakthrough in the design of a component of transistors – the tiny electrical switches that form the building blocks of computers – that could significantly reduce their energy consumption without sacrificing speed, size, or performance.

According to the researchers, the component called the gate oxide, “plays a key role” in switching the transistor on and off.

“We have been able to show that our gate-oxide technology is better than commercially available transistors,” said Sayeef Salahuddin, professor of electrical engineering and computer sciences at the university. “What the trillion-dollar semiconductor industry can do today – we can essentially beat them.”

The new study shows how developers can achieve negative capacitance in an engineered crystal composed of a layered stack of hafnium oxide and zirconium oxide, which is readily compatible with advanced silicon transistors, the researchers said.

By incorporating the material into model transistors, the study has shown how the negative capacitance effect can significantly lower the voltage required to control transistors, and as a result, the amount of energy consumed by a computer.

“In the last 10 years, the energy used for computing has increased exponentially, already accounting for single-digit percentages of the world’s energy production, which grows only linearly, without an end in sight,” Salahuddin said. “Usually, when we are using our computers and our cell phones, we don’t think about how much energy we are using. But it is a huge amount, and it is only going to go up.”

The researchers said that negative capacitance can boost the performance of the gate oxide by reducing the amount of voltage required to achieve a given electrical charge. But the effect can’t be achieved in just any material. But they stressed that creating negative capacitance requires careful manipulation of a material property called ferroelectricity, which occurs when a material exhibits a spontaneous electrical field.

In the study, the team also achieved negative capacitance by combining hafnium oxide and zirconium oxide in an engineered crystal structure called a super-lattice, which leads to simultaneous ferroelectricity and anti-ferroelectricity.

“Negative capacitance doesn’t just occur in the conventional picture of a ferroelectric with a dielectric, which is what’s been studied over the past decade. You can actually make the effect even stronger by engineering these crystal structures to exploit anti-ferroelectricity in tandem with ferroelectricity.”

According to the team, because most silicon transistors already use a 2nm gate oxide composed of hafnium oxide on top of silicon dioxide, and since zirconium oxide is also used in silicon technologies, these superlattice structures can easily be integrated into advanced transistors.

To test how well the superlattice structure would perform as a gate oxide, the team fabricated short-channel transistors and tested their capabilities. These transistors require around 30 per cent less voltage while maintaining semiconductor industry benchmarks and with no loss of reliability compared to existing transistors.

“One issue that we often see in this type of research is that we can show various phenomena in materials, but those materials are not compatible with advanced computing materials, and so we cannot bring the benefit to real technology,” Salahuddin said. “This work transforms negative capacitance from an academic topic to something that could actually be used in an advanced transistor.” 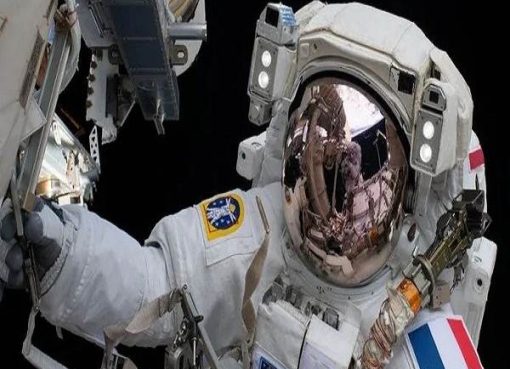 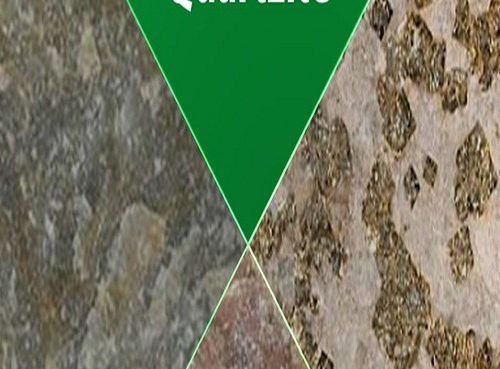 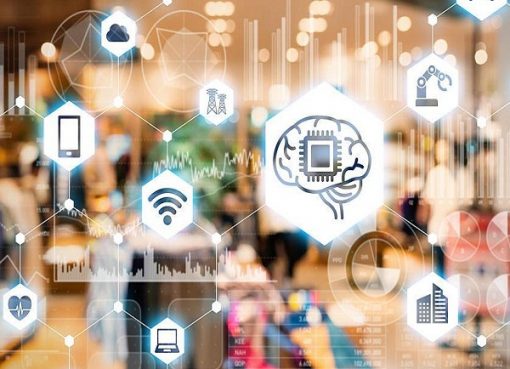