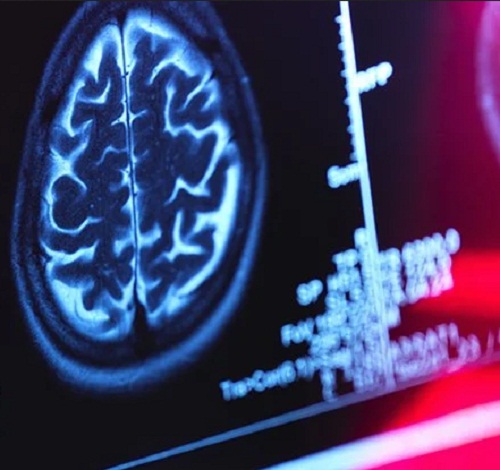 We’ve now got a more complete picture than ever before of how the brain grows, evolves, and shrinks over our lives – all thanks to a complex database combining 123,984 magnetic resonance imaging (MRI) scans taken from 101,457 individuals.

The scans cover every stage of life, from a 16-week-old fetus to a 100-year-old adult, and they could prove an invaluable resource to researchers studying brain development and brain diseases in the future.

Pulled together from over 100 previous studies, the new brain charts – which you can look up for yourself online – were put into a standard format that could be compared over time, including measurements on white and gray matter, and the volume of specific brain regions as we age.

“There are no standardized growth charts for brain development like there are for other growth metrics such as height and weight, despite the fact that we know the brain goes through many changes over the human lifespan,” says neuroscientist Aaron Alexander-Bloch from the University of Pennsylvania.

“Our work brings together a huge amount of imaging data that will continue to grow, allowing researchers and eventually clinicians to evaluate brain development against standardized measures.”

As well as showing rapid expansion in early life and a slow decline as we get older, the brain charts reveal milestones that haven’t been noticed before, or that have previously only been hypothesized about.

For example, the rate at which gray matter (processing cells) grows increases rapidly until age six, after which it starts to slow. White matter (support tissue) growth peaks just before age 29, and starts to decrease in volume in our mid-30s.

Meanwhile, gray matter volume in the subcortex – the part of the brain that controls bodily functions and basic behavior – peaks in adolescence at 14-and-a-half years old on average. These are all useful benchmarks for future analysis.

One of the ways the charts can be used is in diagnosing and monitoring brain disorders such as Alzheimer’s, where the brain is undergoing abnormal changes, providing a comparative reference point for healthy brain size and condition at different points in life.

“This should effectively allow the neurologist to answer the question ‘This area looks atypical but atypical by how much?'” says neuroscientist Richard Bethlehem from the University of Cambridge in the UK.

“As the tool is standardized, it shouldn’t matter where you have your brain scan – you should still be able to compare it.”

The researchers emphasize that more data and more refinements will be required before the database can be used in a clinical setting, but it already offers a wealth of useful information for researchers, and it’s been designed so that new data can be easily added.

Getting this giant dataset together in a standardized form is not something that can be done over a weekend. The team behind the brain charts estimates that around 2 million hours of computing time were used to build it.

The next stage is to expand the database further, specifically with brain MRI data for socio-economic and ethnic groups that are typically under-represented in studies. From here, the usefulness of the charts can only increase.

“We’re still at an extremely early stage with our Brain Charts, showing that it is possible to create these tools by bringing together huge datasets,” says Bethlehem.

“The charts are already beginning to provide interesting insights into brain development, and our ambition is that in future, as we integrate more datasets and refine the charts, they could eventually become part of routine clinical practice.” 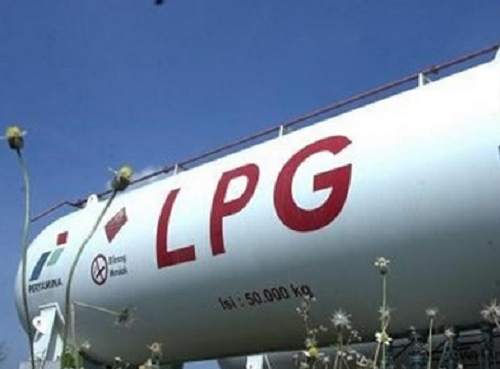 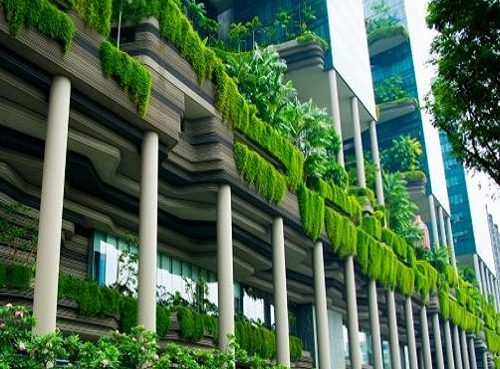