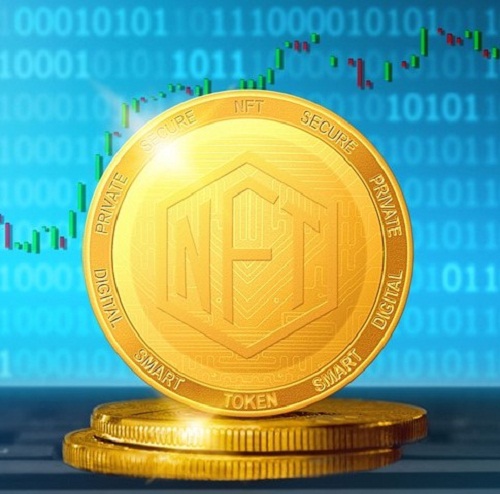 NFTs (non-fungible tokens) are all the rage, and these forms of ethereal blockchain are ever-increasing in popularity in the tech community. But have you ever wondered what the weirdest NFT is? Well, we’ve found some crackers so you don’t have to.

The Verge website provides a definition that the layman (like myself) can understand: NFTs are designed to give you something that can’t be copied. You have ownership of the work, though the artist can still retain the copyright and reproduction rights, just like with physical artwork. To put it in terms of physical art collecting: anyone can buy a Monet print. But only one person can own the original.

These trendy forms of ethereal blockchain can really be anything digital – some of the most popular NFTs are digital forms of artwork. And some sell for massive amounts of money: the most expensive to date was The Merge, a digital artwork created by anonymous digital artist ‘Pak’. It was sold on 6 December 2021 for $91.8 million on the NFT trading platform Nifty Gateway.

Now, artists and celebrities, and fashion, music, tech and sports brands are increasingly creating, buying and selling ‘tokens’. This means that some weird ones can slip through the cracks.

As well as expensive, some NFTs can be downright outrageous – ridiculous, even.

Here are seven of the strangest non-fungible tokens, which clearly rely on the frivolous spending of trendy people.

Every NFT toilet paper is uniquely designed with colourful flowers and grasses, and costs $4,100 a pop.

According to Charmin, it only keeps 0.01 per cent of the profit – the rest goes to the humanitarian organisation ‘Direct Relief.’

‘WarNymph’, a digital artwork collection by Canadian musician and artist Claire Elise Boucher (also known as Grimes), which depicts babies with swords and wings guarding Mars, sold in 20 minutes for $5.8m in an auction on Nifty Gateway. The 10 pieces were created in collaboration with Grimes’ brother Mac Boucher.

The singer pledged to donate a portion of the proceeds to Carbon 180, a non-profit dedicated to climate change and reducing carbon emissions.

The former CEO of Twitter, before resigning from his position, decided to leave an expensive NFT memento for his fans to get hold of. Jack Dorsey sold his first tweet, “just setting up my twttr” for an extraordinarily ridiculous $2.9m. Bear in mind that this is only a screenshot of the tweet from 2006.

As an NFT, the molecular wavelengths of the perfume sold for $18,000.

NFT stick for the dog

‘Twig’, a digital stick, can be purchased for $1,200. The provider says the stick came from a pavement in West Village, NY, “where picturesque tree-lined streets blend perfectly with the putrid smell of overflowing trash that makes the area so irresistible to dogs. There is nowhere else like it.”

As I write, there’s only one left, and it comes with the physical stick, too. And a fancy aluminium case to put it in.

You can’t smell it, so what’s the point (for fart lovers), if there is one?

Brooklyn-based film director Alex Ramírez-Mallis decided to profit from his bodily function. Since March 2020, he has been collecting fart sounds from himself and his friends, and decided to compile the parps into a symphony lasting 52 minutes.

The cost for the individual farts starts from $85 as NFTs, and a fart calendar, ‘Master Collection’, is also available to purchase.

There is a weird YouTube video of a man using a fire starter to burn the original print ‘Morons’ by the famous street artist Banksy. The entire piece is destroyed by the fire.

Some quirky crypto-art group called ‘Burnt Banksy’ were behind the broadcast, and legally purchased the print for $95,000 from a New York gallery before incinerating it. 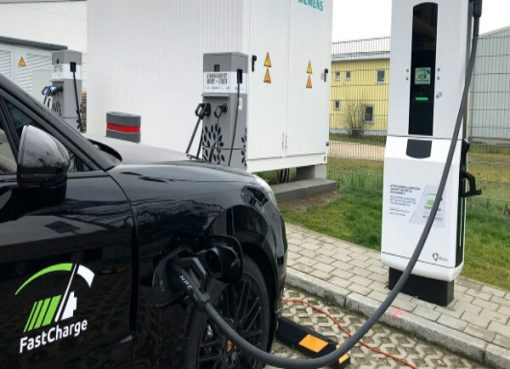 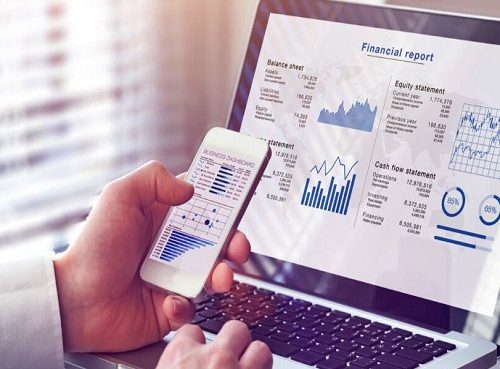 The Next Leap In Your Modern Accounting Adventure 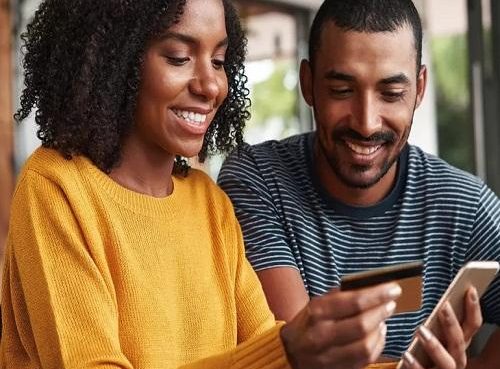 The Evolution Of POS Technology In An Omnichannel Landscape