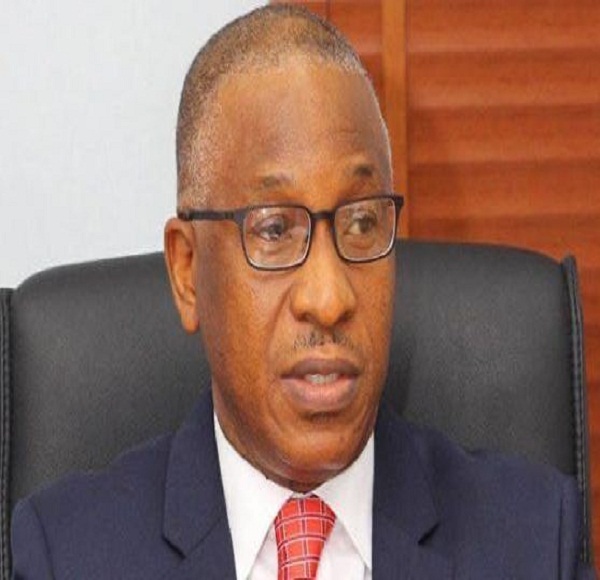 The Bureau of Public Enterprises (BPE) has transferred the asset title of Ogboyega North and South Coal Blocks to the Orbit Exploration and Natural Products Limited (OENPL), charging the new investor to justify the Federal Government’s tall expectations by optimising the coal blocks.

Director-General of BPE, Alex Okoh, gave the charge at the handing over ceremony of the assets at the corporate headquarters office of BPE in Abuja.

Okoh expressed optimism that the takeover by OENPL would lead to effective management of the two blocks and boost the economy of the host communities and Nigeria at large.

He added that by signing the agreement, “OENPL will assume all rights, privileges and obligations as contained in the original asset sale and purchase agreement (ASPA) executed between the Bureau and Western Metal Products Company Limited (WEMPCO) in 2007”.

The Director-General also said that OENPL has agreed to operate according to BPE’s mandate and that the new investor would remain on the monitoring framework of the Bureau.

Twelve years after privatisation, the coal blocks operated below expectations, leading to the company’s classification as a non-performing enterprise.

As part of the Federal Government’s economic recovery and growth plan, the government directed the National Council on Privatisation (NCP) to identify the causes of the non-performance of some of the privatised enterprises and proffer viable solutions for their resuscitation.

A Director with OENPL, John Akanya, commended BPE and the Federal Government for the seamless transfer of the assets to his company, which he said is a wholly-Nigerian company.

He promised to make the coal blocks work effectively so that the Federal Government would achieve the purpose for which the company was established. 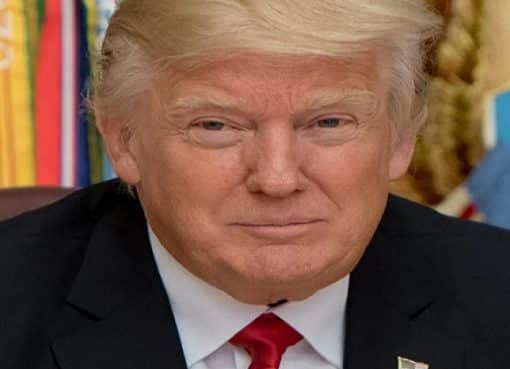 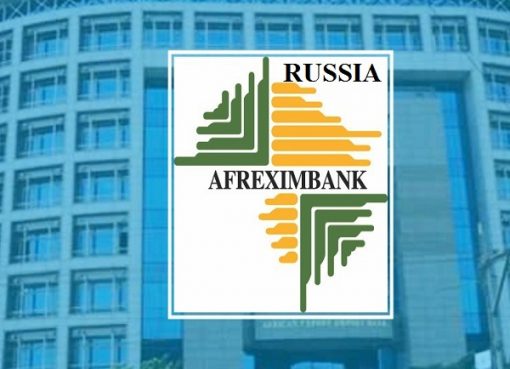 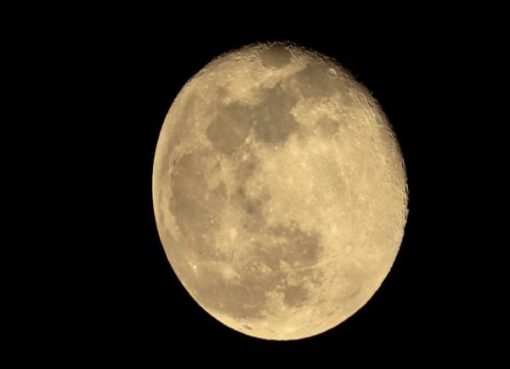