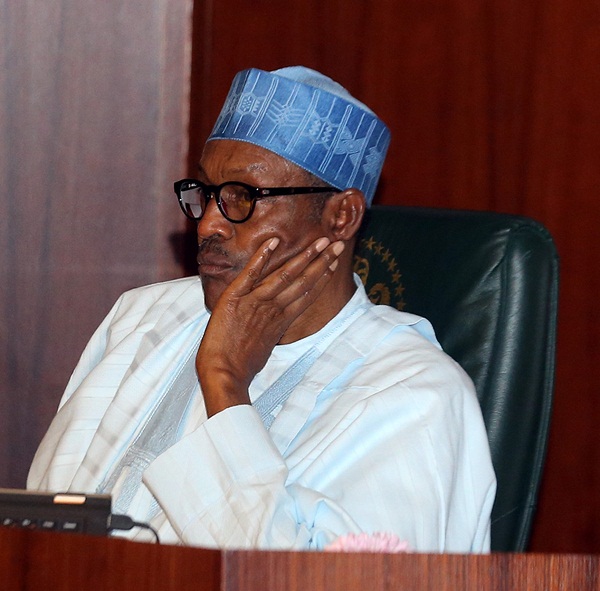 The Federal Government and the National Assembly are under attack over the decision to slash federally funded upstream projects from N352.80 billion to N152.80 billion, representing a N200 billion decline.

The National Assembly last Thursday passed amendments to the 2022 Appropriation Act and 2022 Fiscal framework as requested by the executive.

President Muhammadu Buhari had earlier written the Senate and House of Representatives  to consider his request for a slash in upstream funding and increase in subsidy funding to N4 trillion, among other demands.

In acceding to the request, the National Assembly also approved new oil price benchmark of 473 per barrel and a new oil production volume of 1.600 million per day.

Buhari explained that the adjustments became imperative because of new developments in both the global and domestic economies.

He said the developments were occasioned by spikes in the market price of crude oil as a fallout of the Russian-Ukraine war.

“As you are aware, there have been new developments both in the global economy as well as in the domestic economy which have necessitated the revision of the 2022 Fiscal Framework on which the 2022 Budget was based,” the letter reads.

“These developments include spikes in the market price of crude oil, aggravated by the Russian-Ukraine war, significantly lower oil production volume due principally to production shut-ins as a result of massive theft of crude oil between the production platforms and the terminals.

Economist and Chief Executive Officer of Centre for the Promotion of Private Enterprise, Dr.Muda Yusuf, warned that, with this development, our macroeconomic outlook in the near term should be a cause for worry.

He said the outcomes of these approvals include increased borrowing, higher debt service,  surge in fiscal deficit , heightening inflationary pressure and a  risk of further depreciation  In the naira exchange rate.

‘‘Infrastructure budget implementation may be negatively impacted as recurrent expenditure increases sharply.  The combination of debt service and fuel subsidy is likely to consume the entire revenue.

The implications are that we should brace up for more challenging times.  There is no quick fix. Major reforms necessary to return the economy to a recovery and growth path are unlikely to happen in the near term. This is coupled with the distractions that come with electioneering and transition periods,’’.

For his part, former Chairman of the Society of Petroleum Engineers (SPE), Mr. Joe Nwakwue, said the cut in upstream funding spells dooms for the economy. He maintained that stakeholders have constantly lamented the state of underinvestment in the oil and gas sector which has led to a situation whereby the country consistently fails to meet its Organisation of Petroleum Exporting Countries (OPEC) oil production quota.

Nwakwue said even though if all encumbrances confronting the oil sector are removed, the country cannot meet the OPEC quota because the level of investment cannot meet the volume of oil production required to meet the target.

The former SPE Chairman said it was laughable that Nigeria that has consistently failed to meet its OPEC production quota was the same increasing the its target to 1.6 million barrels per day.

The country clocked 1.258m/d production, according to the Monthly Oil Market Report released by OPEC.

Also speaking, the President of Petroleum Products Retail OUTLET Association of Nigeria (PETROAN), Mr. Billy Harry, said the downward review of upstream funding is a negative action to the growth of the economy of the country. 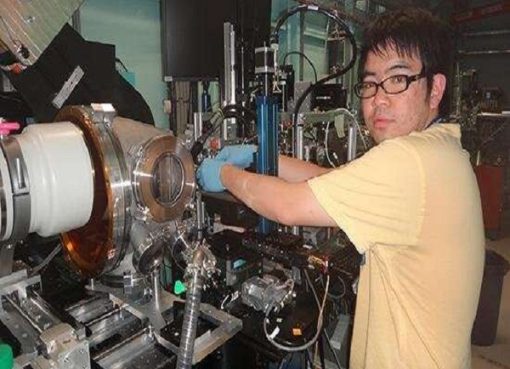 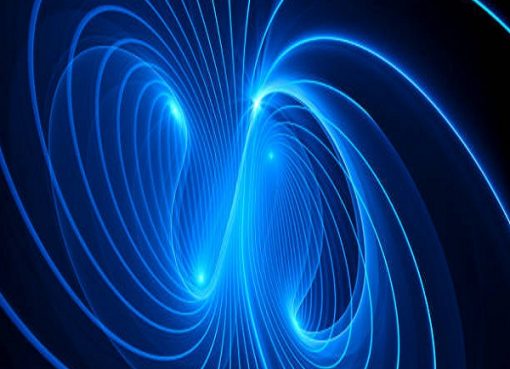 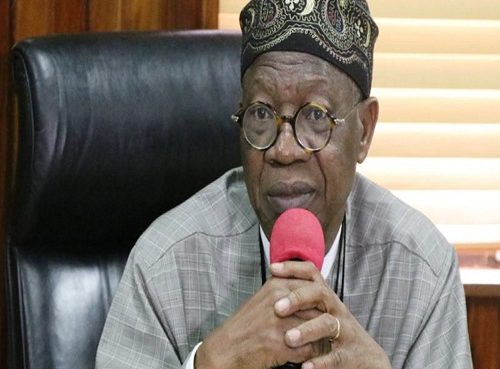