Skip to content
Home > Chemical > CNOOC Plans To Exit Operations In The US, UK, and Canada 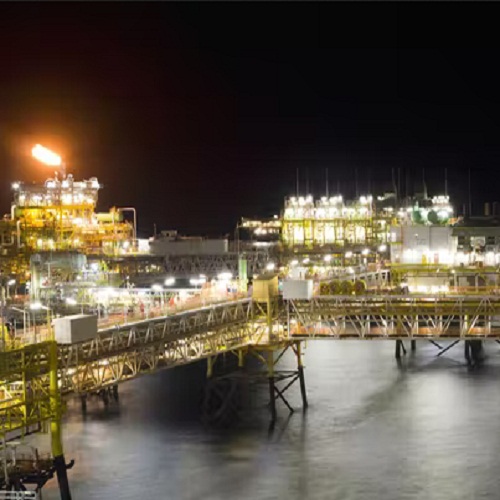 CNOOC is reportedly preparing to exit its operations in the US, UK, and Canada because of sanctions concerns, regulations, and costs, industry sources have told Reuters.

A senior industry source told Reuters that CNOOC wanted to sell “marginal and hard to manage” assets in the three countries. They said that CNOOC’s top management found it “uncomfortable” to manage the Western assets because of regulations and high operating costs.

CNOOC had entered the three countries through a $15 billion acquisition of Canadian oil and gas giant Nexen that closed in 2013.

The company had been listed on the New York Stock Exchange since 2001 but former President Donald Trump’s administration added CNOOC to a list of countries it claimed were owned or controlled by the Chinese military in December 2020. Following an executive order by Trump, CNOOC was delisted from the NYSE in October 2021, the company said. It was removed from the blacklist by President Joe Biden in June 2021.

“Assets like Gulf of Mexico deepwater are technologically challenging and CNOOC really needed to work with partners to learn, but company executives were not even allowed to visit the US offices,” the senior industry source told Reuters.

The sources told Reuters that CNOOC wanted to exit the operations because of concerns in Beijing that the assets could face Western sanctions. US deputy secretary of state Wendy Sherman said last week that if China helped Russia “in any material fashion” amid sweeping sanctions from the West, China itself could also be sanctioned.

The sources told Reuters that CNOOC had launched a review of its global portfolio as it prepares to list on the Shanghai stock exchange this month.

CNOOC is reportedly planning to buy assets in Latin America and Africa as it prepares to leave its Western operations, the sources said. In its 2021 annual report, the company said it was eyeing the Bohai and South China seas as well as parts of Guyana for production growth.

CNOOC is China’s biggest offshore oil and gas producer. It produced, on average, around 1.57 million barrels of oil equivalent per day in 2021, of which 62,000 were from sites in Canada and 80,000 were from sites elsewhere in North America, it said in its annual report. Reuters calculated that CNOOC’s assets in the US, UK, and Canada collectively produce around 220,000 barrels of oil equivalent per day.

In the US, CNOOC owns onshore assets in the Eagle Ford and Niobrara shale basins and also has offshore stakes in the Stampede and Appomattox fields in the Gulf of Mexico.

In the UK, it operates three sites in northeast Scotland, and has oil sands and shale gas assets in Canada. 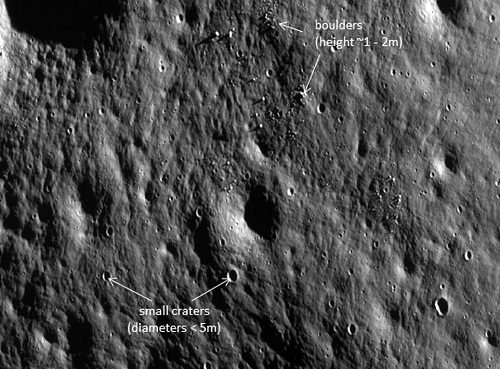 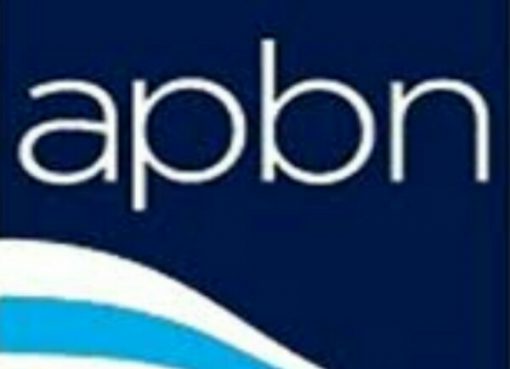 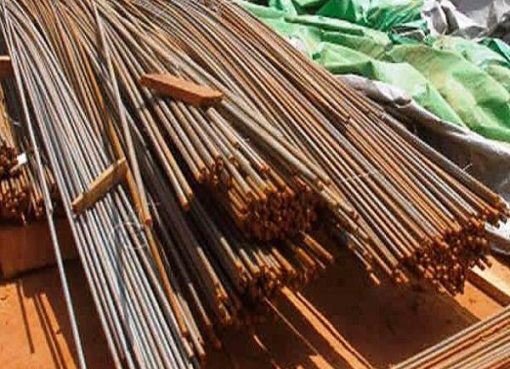 Nigeria Imports N837bn Steel, After Spending Over $8bn On Ajaokuta