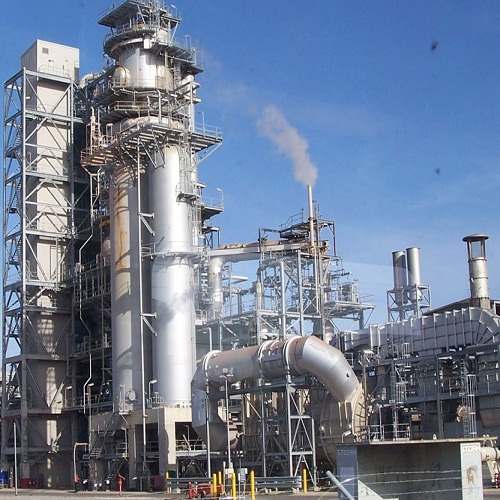 The Society of Petroleum Engineers (SPE) and the Nigerian Content Development and Monitoring Board (NCDMB) have applauded Dangote Petroleum Refinery for its application of world-class technology in the construction of the 650,000 barrels per day project.

The SPE and NCDMB, which came on a tour of the petroleum refinery recently, said the facility was capable of redefining Nigeria’s domestic fuel production.

They also said that the completion of the gigantic project would secure the future of young engineers in Nigeria and put them on par with their counterparts in the global oil and gas industry.

Speaking after the tour of the refinery and petrochemical project, the National Chairman of SPE, Prof. Olalekan Olafuyi, said the visit was necessitated by the need for members to see the reality of the massive project. 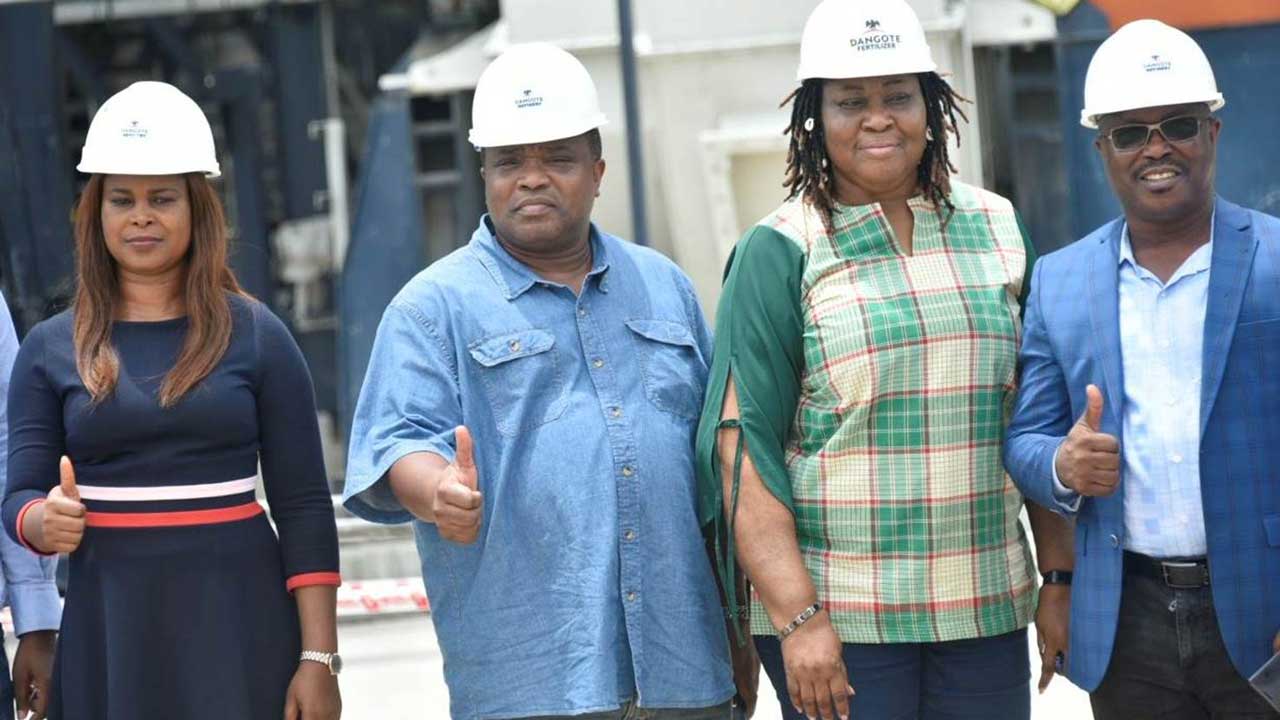 “Much has been heard and written regarding the refinery. Coming here has allowed us to see the level of completion, application of world-class technology and massive equipment which are new to the Nigerian downstream oil and gas industry.

“We have heard before about Dangote Petroleum Refinery and have also seen that the project is for real. After touring the refinery, we are amazed by the level of work that has already been done and we are eagerly waiting for its completion. We are happy with what we have seen. Dangote is doing a great job with the construction of a world-class petroleum refinery. Remarkably, a Nigerian company is building a world-class project,” he said.

Director of Planning Research and Statistics, NCDMB, Patrick Obah, stated that the refinery, which is Africa and the world’s largest single-train facility, would enhance the implementation of the Nigerian Content Policy through the engagement of Nigerian engineers.

“It is awesome that this kind of project is happening in Nigeria. For the first time, I have seen a tank that can hold 120 million liters of liquid. We are indeed happy that we have this kind of facility in Nigeria,” he said. 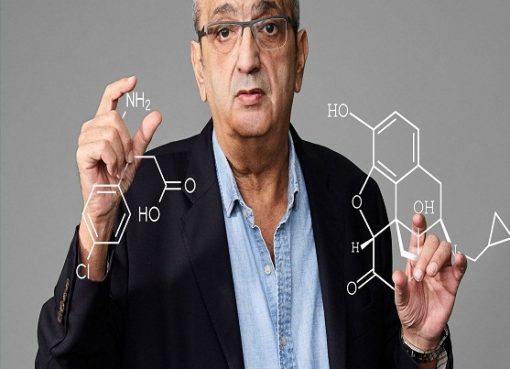 How AI Is Searching New Cures in Old Drugs 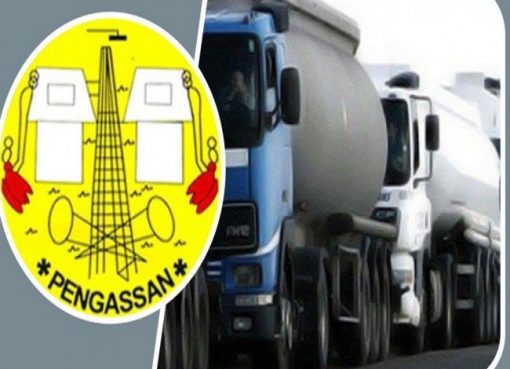 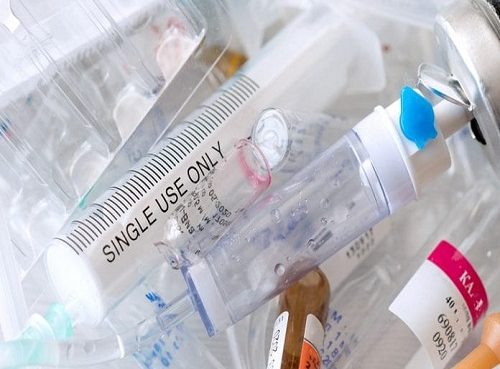