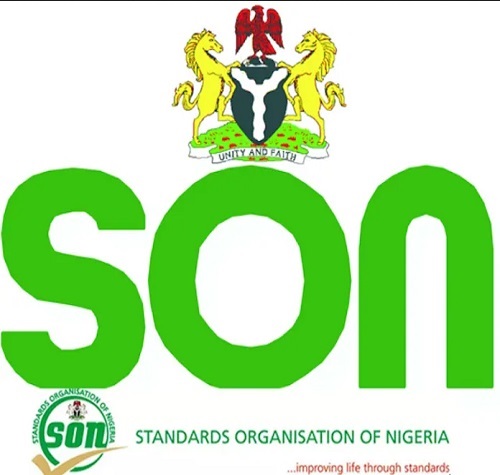 Farouk Salim, the Director-General of the Standards Organization of Nigeria, has said that in Nigeria, no one is tracking importers of substandard goods.

Salim said this in Lagos during a stakeholders sensitisation forum, tagged, “Standards save lives, grow the economy”.

He also said that the essence of the sensitisation with stakeholders was to communicate and share views on how to make businesses more efficient.

Salim attributed the high rate of insecurity in the country to the importation of substandard goods.

“In other climes, when you buy a substandard product, the seller will be arrested and may be jailed, but it is not the same here. No one tracks the importer. Some people do not have the knowledge of substandard products and sometimes they don’t border to know.”

Meanwhile, in his presentation, Kayode Farinto, the National President of the Association of Nigerian Licensed Customs Agents, noted that if the country must win the war against the importation of sub-standard goods in the country, there was a need to return SON back to the seaports.

Farinto said SON had vacated the seaports about few years ago with the intention of allowing the agency plays the role of the regulator outside the ports.

“If this trend is not arrested urgently by providing solution, then it may affect the economy and dwindle the nation’s income drastically.”

He stressed that the absence of SON  as a regulatory agency in the ports encouraged the importation and smuggling of sub-standard products. 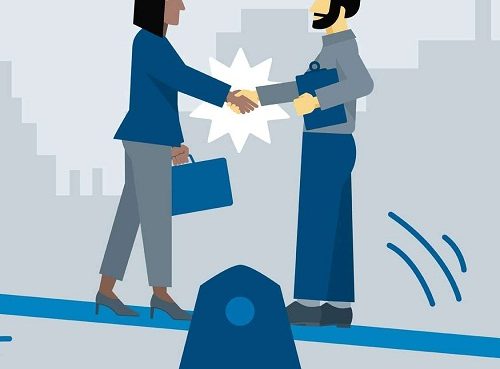 Pilot, A Virtual Agent That Can Negotiate With Humans 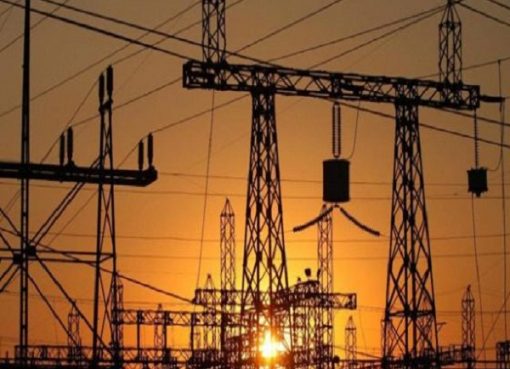