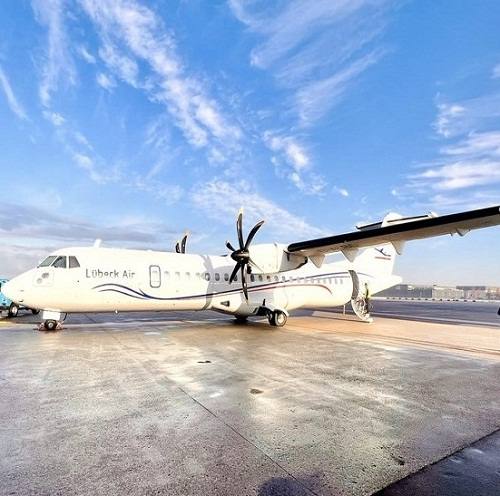 A lack of leg room is a well-known grumble among passengers on flights—but noise in the cabin is the number one gripe when it comes to propeller aircraft, a new study suggests.

Experts in design engineering at Nottingham Trent University wanted to identify passenger preferences when flying “turboprop” aircraft, which are expected to become more common as we move towards more sustainable ways of flying than by jet.

The research—which also involved Delft University of Technology in Holland and Ludwig Maximilian University of Munich—looked at what passengers found most and least comfortable when flying on these aircraft, which are predominantly used for regional flights.

As part of the study participants undertook a 70-minute flight on a specially chartered turboprop aircraft, at a cruising altitude of 17,000 ft.

Several questionnaires were completed and participants were asked at different points—ascent, cruise and descent—which factors were contributing most to their comfort and discomfort.

After the flight, the vast majority (91%) of passengers stated that “noise” affected their discomfort in the cabin, while two-thirds (63%) said “vibration” and over half (53%) said “seat.”

Space, lighting and temperature in the cabin, meanwhile, were the factors which influenced the comfort the most for passengers, the researchers found.

For many years comfort has been an important factor for passengers choosing an airline and with sustainability becoming more important for passengers the team wanted to investigate the overall comfort experience of the more fuel efficient turboprops.

The team argues that for future propeller aircraft design it would be wise to look at noise reduction systems and vibration dampening materials. Noise-canceling headphones could be made available for passengers.

Mechanical solutions could include adapting the propeller position so that there is less aerodynamic interaction with the rest of the airframe, they say.

“If we are serious about emissions, future propulsion has to move away from jets for regional flights,” said Professor Neil Mansfield, head of engineering in Nottingham Trent University’s School of Science and Technology.

He said: “We need to understand the environment of propeller aircraft so that future designs can be made more comfortable and acceptable to the market. There are ways to reduce the noise with noise canceling or by designing the sound to be less unpleasant.” 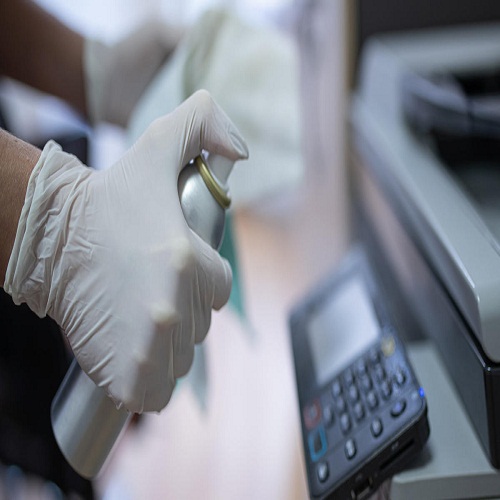 How To Keep Office Equipment Safe In The COVID-19 Era 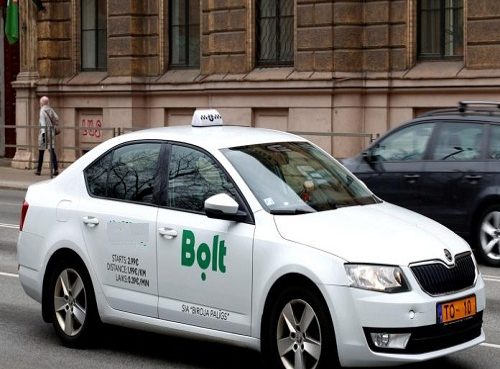