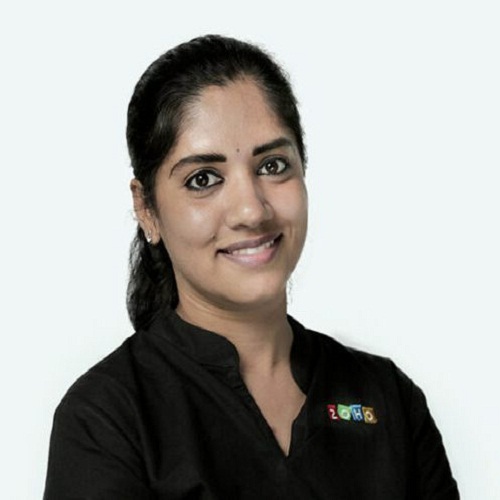 Gender equality is when people of all genders have equal rights, responsibilities and opportunities, including economic participation and decision-making;

While there has been headway toward greater workplace diversity in recent years, there is still much more work to be done. In all businesses, there is undeniably a gender divide, and one of these historically male-dominated industries is technology.

In fact, according to a PwC report, women presently hold only 19% of tech-related roles at the world’s top ten technology corporations, compared to men who hold 81 percent. Women have 28% of leadership roles at major worldwide technology organisations, while men hold 72%. Additionally, the report asserts that South Africa might achieve greater economic development by narrowing the gender gap in representation and compensation by just 10%.

While the IT industry often talks about inclusion and diversity, much more work remains to be done. And, more significantly, talk must rapidly become action. Both education and inspiration are required to close the gender divide in technology.

We must provide South African young females with the required skills to seek equal opportunities in the future. However, where should we begin?  We spoke with industry leaders ahead of International Girls in ICT Day to hear their opinions.

With conversations on ‘jobs of the future’ happening everywhere, why does it feel like we are not making any progress that is quite definitive for everyone, questions Kuppulakshmi Krishnamoorthy, Global Head at Zoho for Startups. “Why does it look like most of the vision-and-mission statements only put ‘gender equality’ on a treadmill and also openly wonder why there are not enough girls in STE(A)M?”

“Knowing the importance of equal gender representation in tech is one thing, and doing what it takes to support, to become an ally, is an entirely different thing,” adds Krishnamoorthy. “To support gender equality in tech, the key players who have the power to propel this movement and those that can translate mere words into actions, have to have infinite compassion, and courage (born out of empathy and kindness) to constantly work on changing the stereotypes.”

With the assumption that the people in the driver’s seat of future innovation and policymaking already recognise the critical nature of gender equality in technology,

1. Support equality from early on—early education on diversity and inclusion.

2. Don’t just stop with being an ally. Create more allies whose words match perfectly with their actions.

3. Be present, bring your own chair to the table, and be a lighthouse of a mentor.

4. Invest time and money on training to overcome conscious and unconscious bias; to create more resonant leaders; to create a community of mentors and givers who passionately volunteer and train young girls; to find and bring together more people who are truly intentional and are willing to pass the baton of knowledge on.

5. Create and make available a marketplace of tech tools for learning and development like robotics kits, sandbox developer platforms, etc., that help in proving that technology can be a leveller.

“On this International Girls in ICT Day, as we act with more focus and passion, and as we reach for the stars, let’s also promise to the posterity that the magnificent future will be built on a strong foundation of equality and inclusivity.”

Society must be aware of gender biases children grow up with

“When it comes to getting more women into tech or other spaces where we are underrepresented, language and representation matter,” says Aisha Pandor, CEO of home services company SweepSouth.

“We often hear that when females are assertive they’re seen as aggressive, but when males are assertive, they’re confident. That kind of language and those kinds of stereotypes start being entrenched when kids are young and impressionable. For example, as early as at primary school, when girls are studying maths and science, it’s well reported that many don’t feel confident enough in a class with other young boys, to put up their hands to answer questions.”

Pandor adds that as a society we need to be aware of any gender biases our children grow up with, and consciously untrain them, otherwise they occur at such a formative stage of development that they become entrenched, and difficult to undo. “This awareness work needs to be done with both girls and boys, without leaving either by the wayside. We also need to highlight more women in STEM (Science, Technology, Engineering, and Mathematics) in everyday life. If girls and women start seeing more women in spaces they wish to be part of, they’ll see their ambitions as relatable and achievable, and feel more encouraged to chase their dreams in this regard.”

Despite our progress, there is still much more work to be done; as strange as it may sound, the gender divide in our technology business begins even before girls enter the workforce. “As is the case with many other professions, “technology” still carries many outdated stereotypes, and research indicates that girls are significantly less likely to study technology with the intention of considering a career in the sector,” says Dori-Jo Bonner, Strategist at Striata Africa.

Bonner believes  this should not  be the case, the youth of  today have emerged  in tech much more than ever  before,  from entertainment to education the next generation is introduced at a young age to technology and all it has to offer.

“What young girls do not learn about are the job prospects available in the technology industry and the important need for women to be acknowledged and make a difference in this space. It is crucial that we educate, mentor, and guide young girls about these options because only through this type of mentoring and guidance can we begin to open doors to so many people whose abilities and talents are so sorely needed right now,” adds Bonner.

Yes, the gender gap is everywhere. And arguably progress has most definitely been made, but there is still a long road to go.  The tech industry in particular is exploding, and the number of jobs available is growing. We need to break down barriers by providing mentors and role models who are women in technology to young girls. 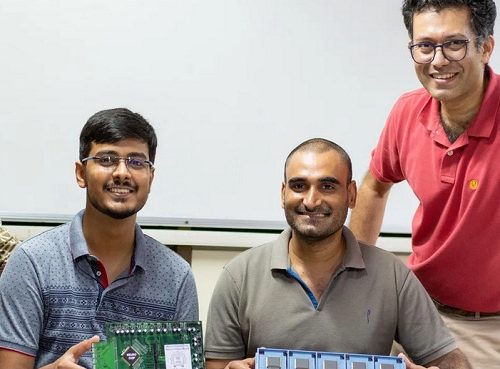 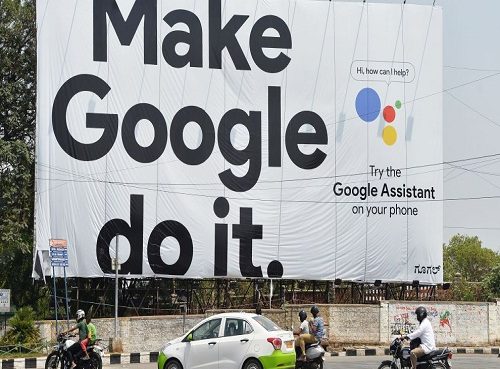 Google Bringing Its Digital Assistant To Users Without Internet Access 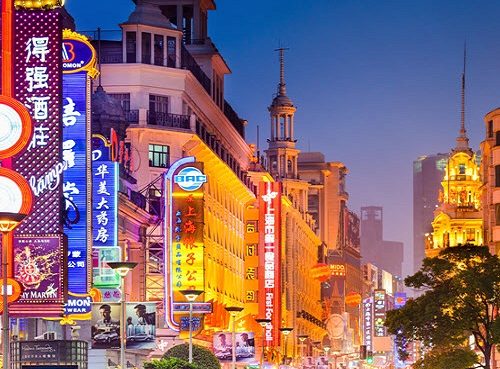