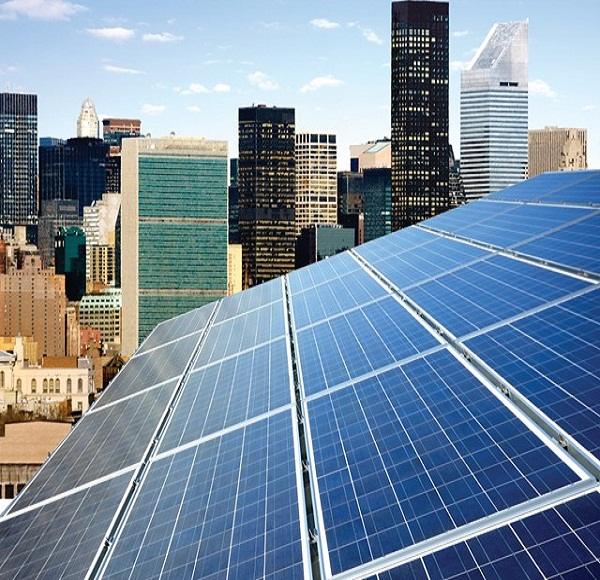 Traditional solar cells are made from silicon, which has good efficiency and stability but is relatively expensive to make and can only be manufactured in stiff panels.

Perovskite solar cells are an alternative that can be printed from inks, making them low cost, high efficiency, thin, lightweight and flexible. However, they have trailed behind silicon solar cells in efficiency and are prone to breaking down under normal environmental conditions.

New metal-containing materials called ferrocenes could help to alleviate many of these issues.

Professor Nicholas Long, co-lead author on the study, said: “Silicon cells are efficient but expensive and we urgently need new solar energy devices to accelerate the transition to renewable energy.

“Stable and efficient perovskite cells could ultimately allow solar energy to be used in more applications – from powering the developing world to charging a new generation of wearable devices.”

Perovskite forms the ‘light-harvesting’ layer of solar cell devices, but it is less efficient at converting solar energy into electricity than silicon-based solar cells, primarily because the electrons are less ‘mobile’ – i.e. they are less able to move from the harvesting layer to the electricity conversion layers.

Ferrocenes are compounds with iron at their centre, surrounded by sandwiching rings of carbon. This structure allows electrons to move more easily from the perovskite layer to subsequent layers, improving the efficiency of converting solar energy to electricity.

In tests performed by the researchers, it was demonstrated that the efficiency of perovskite devices with an added ferrocene layer can reach 25 per cent, approaching the efficiency of traditional silicon cells.

Furthermore, slight alterations of the chemica

l structure of the ferrocenes significantly improved the attachment of the perovskite layers to the rest of the device.

This added attachment power improved the stability of the devices, meaning they maintained more than 98 per cent of their initial efficiency after continuously operating at maximum power for 1,500 hours.

The efficiency and stability gained thanks to the addition of a ferrocene layer brings these perovskite devices close to current international standards for traditional silicon cells.

Lead researcher Dr Zonglong Zhu said: “We are the first team to successfully boost the inverted perovskite solar cell to a record-high efficiency of 25 per cent.”

The team have patented their design and hope to licence it, eventually bringing their perovskite devices to the market. In the meantime, they are experimenting with different ferrocene designs to further improve the performance and stability of the devices.

In 2020, another team of researchers achieved the highest efficiency ever recorded for full roll-to-roll printed perovskite solar cells. 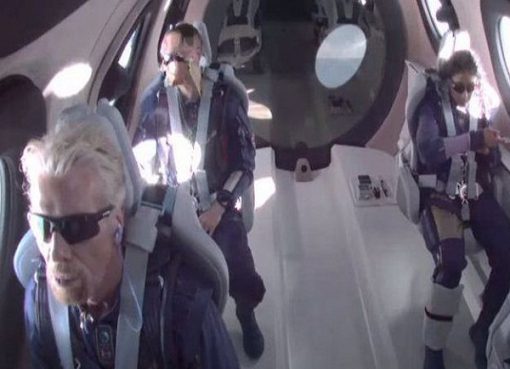 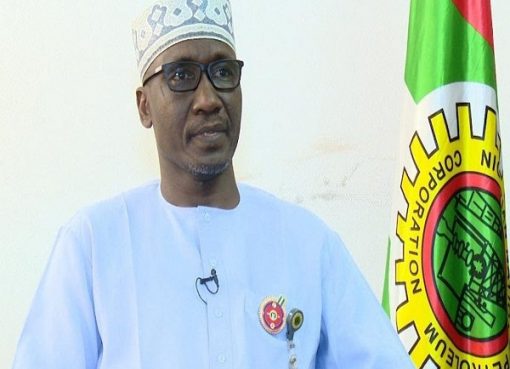 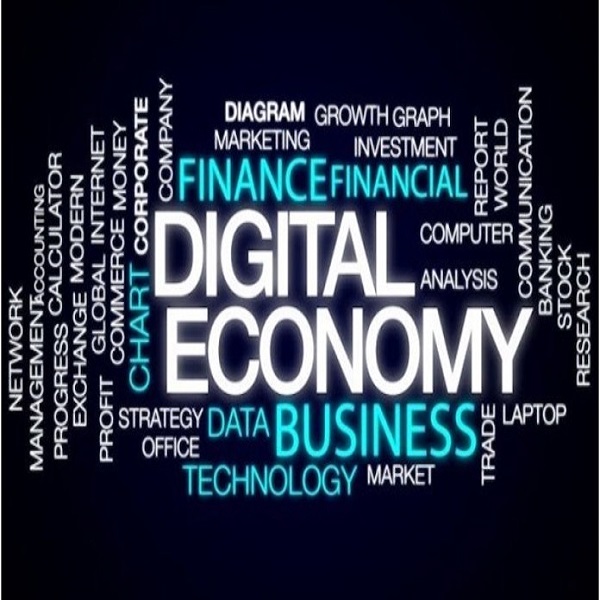