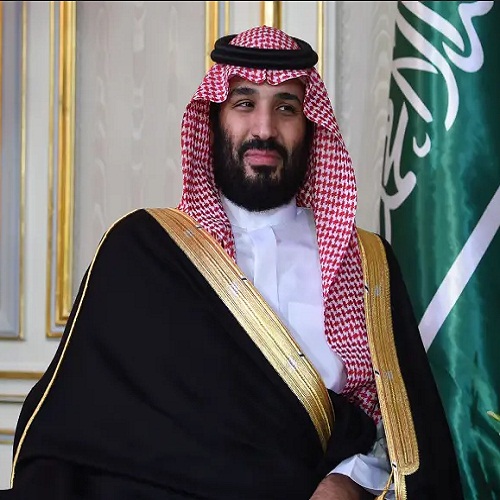 Google investors are poised to raise hackles over a controversial Saudi Arabia project at the search giant’s shareholder meeting, warning that the company risks serving up “sensitive data on a silver platter to Saudi’s top hitmen.”

The investors’ concerns center around a major cloud computing center that Google is developing in partnership with Saudi Aramco, the kingdom’s state oil company. The project was first announced in 2020, with Google saying it would help Saudi “customers to confidently grow and scale their offerings in this market.”

But the shareholders say that Google — whose corporate code of conduct tells employees “Don’t be evil” — could enable the Saudi government to spy on activists, journalists and other perceived enemies of the state.

As evidence that the Saudi government is looking to infiltrate western tech firms, they point to two ex-Twitter employees who were accused in 2019 of funneling private data about Saudi critics to an ally of Crown Prince Mohammed bin Salman. They also see the brutal 2018 murder of journalist Jamal Khashoggi, which US intelligence says was approved by bin Salman, as evidence the Saudi government shouldn’t be trusted.

“The Saudi Arabian government will stop at no end to snuff out anyone who dares challenge their autocratic rule and human rights abuses,” Rewan Al-Haddad, campaign director for a shareholder group called SumOfUs that’s working with the disgruntled investors, exclusively told The Post.

“Google is sidestepping its own human rights standards in favor of growth and profits, and while that’s not necessarily shocking, it puts the lives of activists and dissidents in the region at serious risk,” Al-Haddad added. “A Google cloud center under Saudi’s jurisdiction would basically serve our sensitive data on a silver platter to Saudi’s top hitmen.”

READ ALSO  How To Install Whatsapp On PC, Complete Tutorial

When Google parent company Alphabet convenes its annual shareholder meeting in June, shareholders will vote on a proposal from SumOfUs members that would require the company to release a report on human rights risks related to its Saudi project, as well as detail any steps it’s taking to mitigate those risks.

Google tried to block the resolution from being presented at the shareholder meeting, arguing that the company already has strong human rights protections and that the joint project with Aramco is part of “day-to-day business operations” not subject to shareholder resolutions. However, the Securities and Exchange Commission rejected that argument and ruled that the resolution must go forward, according to SEC filings.

The California-based tech giant has said that it already commissioned an “independent human rights assessment” of its Saudi project, but has refused to give any details of the report or say who conducted it, according to SumOfUs.

“Alphabet has really tried to keep this quiet,” the group’s shareholder engagement advisor Christina O’Connell told The Post. “They’re not willing to show anyone any actual report or show us who did the report.”

Google spokesperson Brittany Stagnaro did not provide any additional information about the report when reached by The Post. She referred The Post to Google’s annual proxy statement, which was published on Friday.

“When making business decisions about where to locate data centers, we consider a number of important factors, including human rights and security, as well as how to optimize our overall data infrastructure so as to provide a high level of performance, reliability, and sustainability, and we undertake human rights due diligence when expanding data center operations into new locations,” Google said in the filing, urging shareholders to vote against the resolution.

Other activist groups including Human Rights Watch, Amnesty International and the Electronic Frontier Foundation have also warned that the deal could help Saudi authorities spy on dissidents, writing in a joint letter last year that Google must “immediately halt its plan” for the data center until the company can “publicly demonstrate how it will mitigate adverse human rights impacts.”

“Google’s plan could give the Saudi authorities even greater powers to infiltrate networks and gain access to data on peaceful activists and any individual expressing a dissenting opinion in the Kingdom,” Amnesty International’s tech director Rasha Abdul Rahim said at the time.

SumOfUs’ shareholder push is complicated by the fact that Google’s co-founders Sergey Brin and Larry Page can effectively veto any shareholder resolution through the company’s dual-class share structure — similar to the one that allows Mark Zuckerberg to exert nearly complete control over Meta.

Nonetheless, O’Connell said the resolution will serve to draw attention of lawmakers and the public to Google’s controversial projects regardless of whether it’s nixed by Brin, Page and other company leaders.

The lead filer on the resolution is a SumOfUs member named Mari Mennel-Bell. Five other shareholders also co-filed the resolution.

Along with Saudi Arabia, the investors also want Google to publish human rights reports on separate products in Indonesia, Qatar and India — warning that all four countries have records of using the internet to crack down on political dissent. 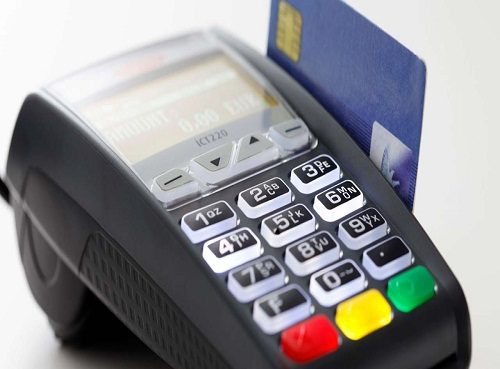 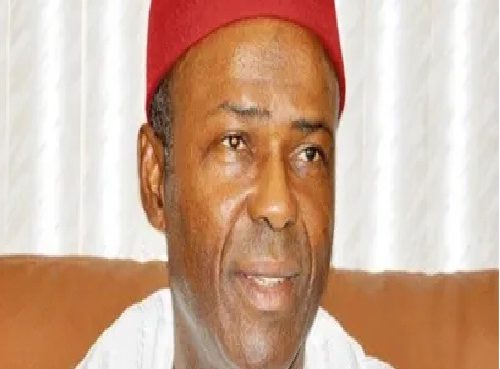