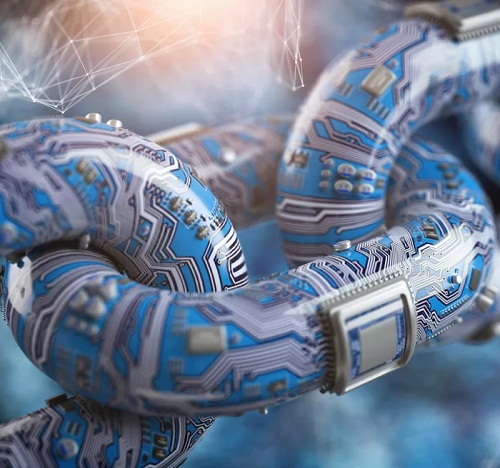 The Nigerian Communications Commission (NCC), stakeholders in the academia, the public sector and enthusiasts of technology for development, have deliberated on the benefits of emerging technologies such as Blockchain in advancing the economy.

At an organised two-day workshop by the Commission in collaboration with the Bureau of Public Service Reforms (BPSR), stakeholders were in accord that through effective implementation of policies as expressed in guidelines, regulations and directions driven by the NCC, Blockchain could be a bedrock of innovation and growth.

The workshop, which took place in Abuja and focused on ‘Distributed Ledger Technology (Blockchain) Ecosystem, Decentralisation and Adoption Methods’, drew participants from financial institutions, Ministries, Departments and Agencies (MDAs), the academia, the Nigerian military, and paramilitary forces, the Nigerian Cyberwarfare Command, and the private sector.

The stakeholders, who spoke in turn at the workshop, acknowledged and profoundly appreciated the role of NCC in engendering a dynamic digital regulatory environment, the remarkable contribution to the growth and development of novel and emerging technologies, and NCC’s adoption of adaptive mechanisms that have enhanced emerging technologies in Nigeria.

Addressing a large audience at the event, NCC’s Director, New Media and Information Security, Dr. Haru Al-Hassan, who delivered the opening speech at the event, on behalf of the Executive Vice Chairman of the Commission, Prof. Umar Danbatta, said existing national digital economy frameworks such as the National Digital Economy Policy and Strategy (NDEPS), 2020-2030 instituted by the Federal Government as well as regulatory initiatives by the Commission, have been significant enablers of Blockchain and emerging technologies in the country.

According to Al- Hassan, “good regulatory policies are the bedrock of innovation and growth and it is the aspiration of the Commission that Distributed Ledger Technologies (DLTs) otherwise known as Blockchain and other innovative technologies and services would continue to thrive and contribute to the growth and development of Nigeria.”

In the same vein, the Director-General, BPSR, Dr. Dasuki Arabi, informed the audience that the Nigerian government was already making efforts, through several initiatives, to harmonizing emerging technologies with the contemporary public service sector in a way that strengthens the efficiency of the public sector. He also affirmed that Blockchain would be central in the implementation of the National e-Govt Masterplan.

The BPSR Chief Executive equally listed the introduction of the Treasury Single Account (TSA), the Integrated Payroll and Personnel Information System (IPPIS), the Bank Verification Number (BVN), automation of enforcement activities of some agencies of the government, including the Federal Road Safety Corps (FRSC), as well as automated performance measurement systems for public sector employees, as concrete examples of the utilisation of technology in the public sector.

Other speakers at the event included Dr. Abdul-Kareem Oloyede of the University of Ilorin, Kwara State; Amaka Ukwueze and Vivian Okonkwo, both of the University of Nigeria, Nsukka (UNN), Enugu State, and Col. Romi Legha of the Indian High Commission.
Oloyede, who clarified the difference between Blockchain and Bitcoin, stated that the former is the underlying technology used for Bitcoin and other cryptocurrencies. He also stated that Blockchain could be utilised to minimise expenditure and expenses, speed up transactions, and improve data security for financial institutions, health care, and businesses.
Ukwueze particularly applauded the Commission for taking the lead in discussions on DLTs because Nigeria does not have a clear-cut Blockchain policy yet, even though countries worldwide had begun integrating DLT as a central part of their business practices.
Accordingly, Ukwueze urged the Federal Government to adopt Blockchain deployment actively, promote legal certainty for Blockchain applications, and provide a flexible and adaptive regulatory environment that fosters innovation. Conclusively, Ukwueze stated that the “government’s regulatory enforcement processes must seek to encourage companies to be consumer-centric and ensure compliance.”Source: Guardian
0
0 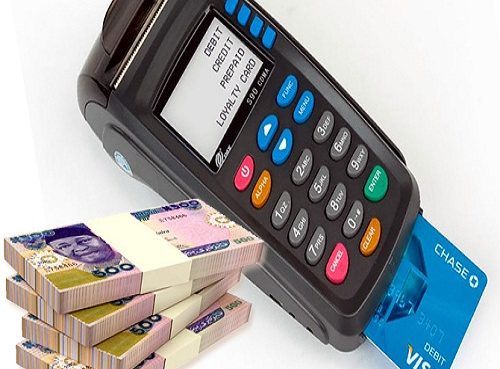 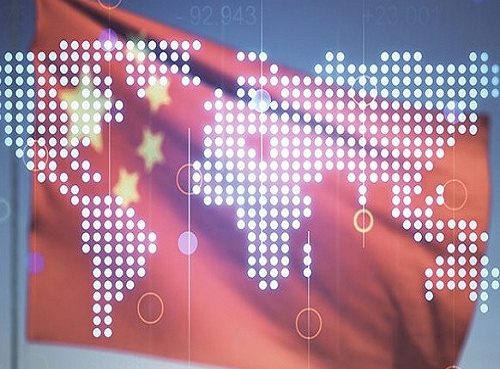 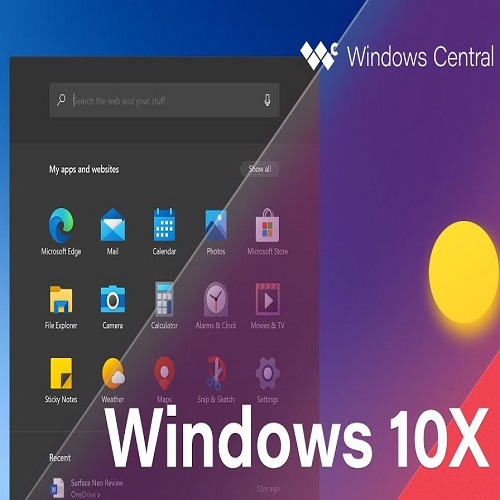