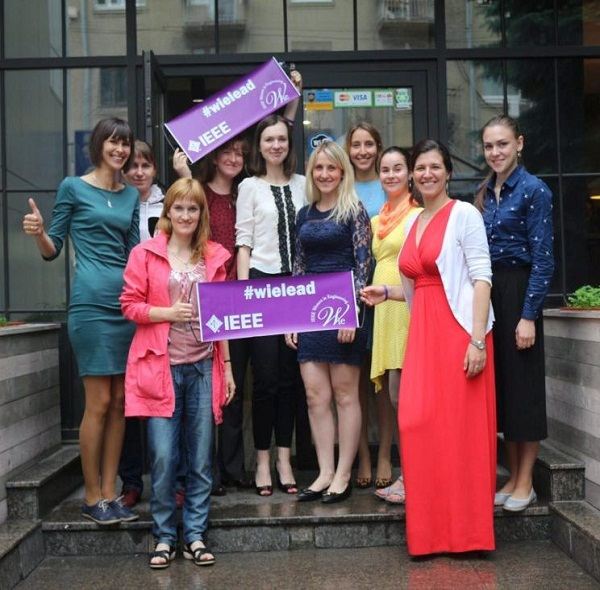 IEEE Women in Engineering, formed 25 years ago, now has more than 35,000 members and 1,000 affinity groups worldwide. WIE facilitates the recruitment and retention of women in technical disciplines around the world. It also works to inspire girls to pursue a career in engineering. Both women and men can join.

To mark its 25th anniversary, the group is planning competitions, panels, seminars, and other events this year. It also has established an award to honor men who actively advocate for diversity and inclusion in science, technology, engineering, and math fields.

The organization’s origins can be traced to the IEEE Ultrasonics, Ferroelectrics, and Frequency Control Society’s ad hoc committee on women, created in 1994. A year later, UFFC made a motion to the IEEE Technical Activities Board to create a committee on women in engineering. TAB approved the motion that June, and a few months later, the IEEE Board of Directors elevated the group to one of its ad hoc committees. It reported directly to the Board and received funding to develop a formal program to increase the number of female members. 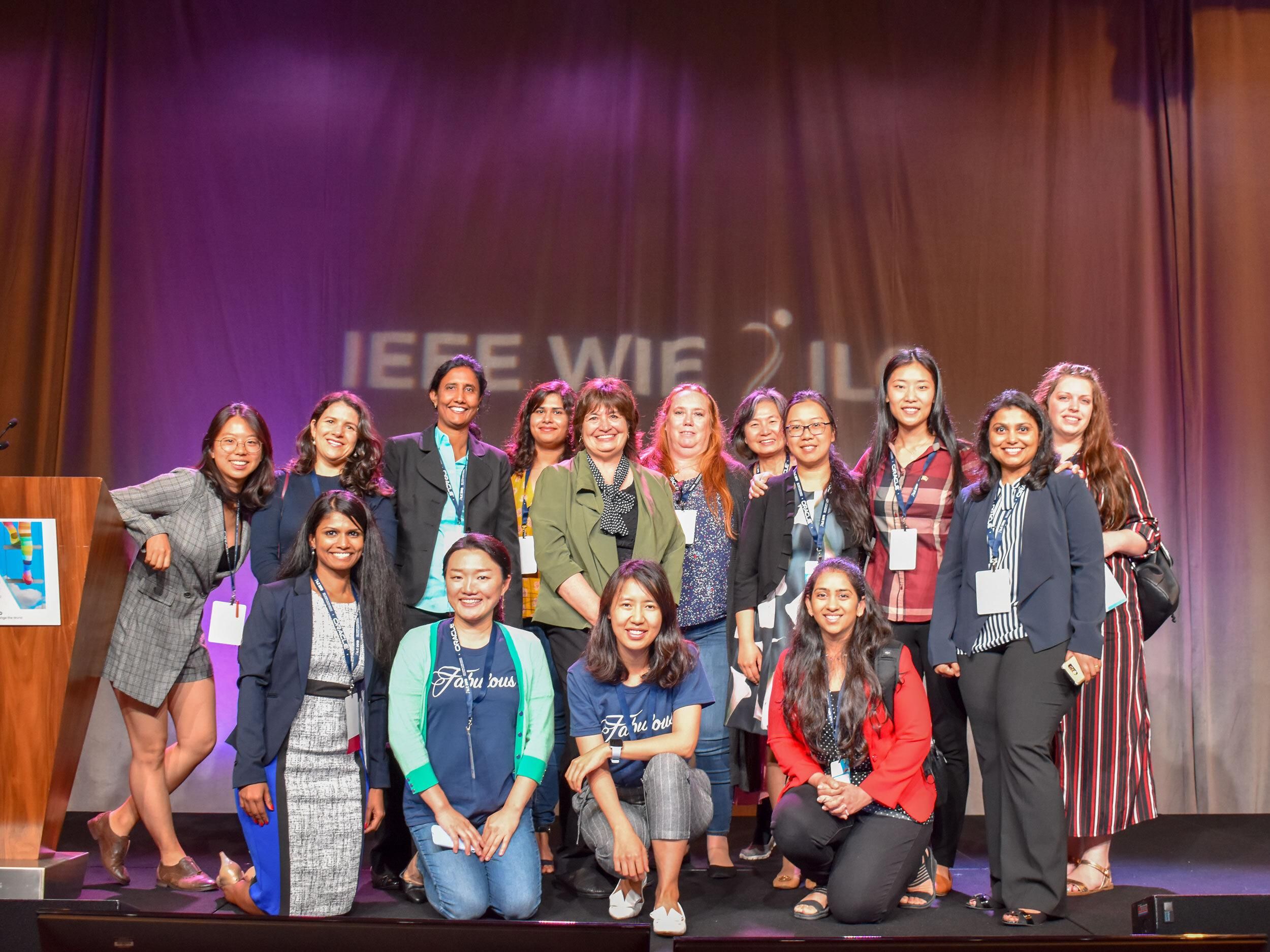 In November 1997 IEEE rolled out the Women in Engineering group. A dues-paying membership component was added in 1999.

WIE’s greatest accomplishment is its continuous growth, thanks to enthusiastic members, Cinzia Da Vià says. The IEEE senior member, who is a physics professor at the University of Manchester, England, is overseeing the anniversary celebrations. She says the events have been created to highlight the work of WIE members as well as affiliated affinity groups.

WIE kicked off the celebrations in December with a virtual panel that featured past WIE chairs including Lisa Lasareck-Asunta, Ramalatha Marimuthu, and Mary Ellen Randall. They explained why they joined the group, and they shared their experiences as chair. The event is available on demand via IEEE.tv.

IEEE WIE “is enormous, so we wanted to give our members the opportunity to meet each other and know what each region is doing,” Da Vià says. The session also is available on demand.

During the yearlong Extraordinary Women Extraordinary Science Seminar Series, each month two WIE members present their work. Presentations to date have covered entrepreneurship, technology for the benefit of humanity, and space exploration. The talks are available on demand. The next event is scheduled for 1 July. IEEE Senior Member Katina Michael and Member Roba Abbas plan to make a presentation on the importance of interdisciplinary and transdisciplinary research. Michael and Abbas are professors at Arizona State University’s School for the Future of Innovation in Society.

Women’s careers often are interrupted by caretaking responsibilities, and the COVID-19 pandemic has made the situation worse due to shutdowns of day care centers and schools, Da Vià says. There has been an increase in the number of women who died by suicide during the pandemic, she says, as well as more domestic violence and sexual assaults. To help find solutions, WIE launched the W-to-W Tech Ideas Dedicated to Women competition. The contest sought technologies that could be used to help with child care, and to provide easier access to mental health services as well as protection against abuse.

Finalists receive a plaque and a ticket to attend this year’s IEEE WIE International Leadership Conference, which is scheduled for 6 and 7 June. The winner gets to present his or her idea at the hybrid conference. Its in-person events are to take place at the San Diego Convention Center.

Women working in STEM fields are often cheered on by extraordinary men, says Jenifer Castillo, chair of WIE. To recognize such men, the Behind a Successful Woman award has been established. Nominees will be featured on the WIE website and in the December issue of WIE Magazine. Nominations closed in April.

Many WIE affinity groups are having their own celebrations.

WIE has been working on several diversity and inclusion initiatives. The group recently pledged to work toward gender-diversified panels at all IEEE meetings, conferences, and events, including its own.

Castillo says it’s important for conference attendees to feel represented by those on panels.

WIE is putting together its strategic plan for the next five years, Castillo says.

“From assessing the current mission, vision, and goals to evaluating the current products and services that represent the benefits we offer, WIE is all in for our members’ experience,” she says. “We want to celebrate this 25th anniversary by building up a great future.”

She says her hope is that 25 years from now, there will be no need for such initiatives.

“Hopefully,” she says, “companies and organizations will be naturally diverse and inclusive.” 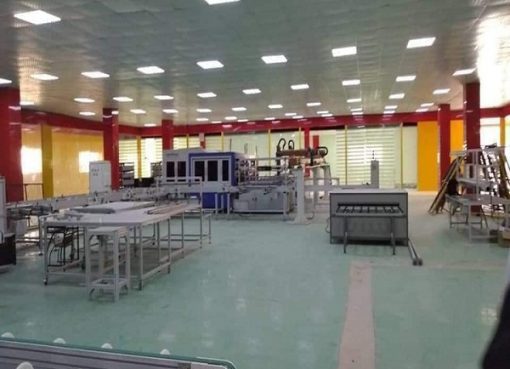 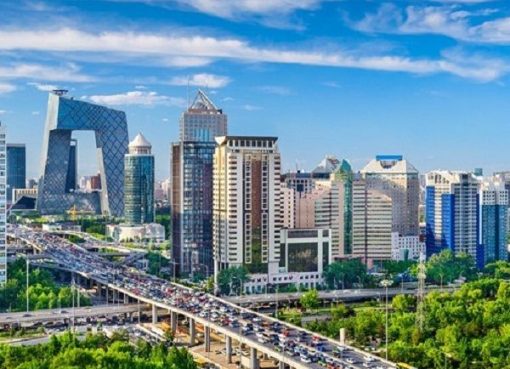 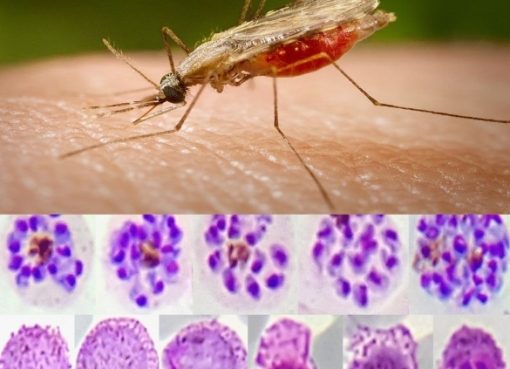