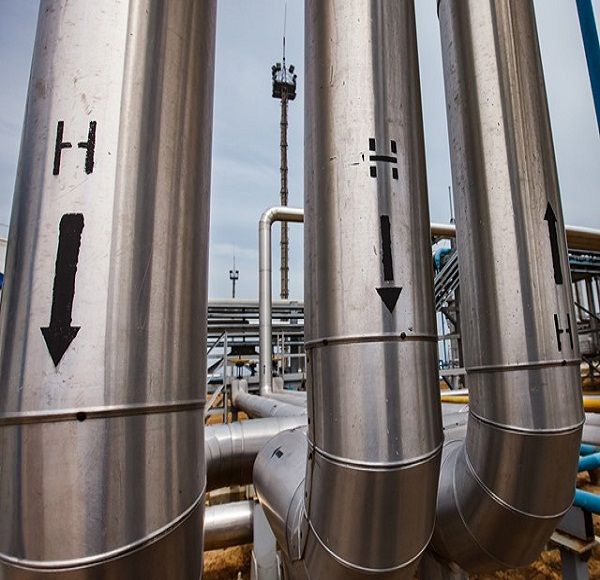 Scientists have uncovered the potential of solar thermochemical hydrogen (STCH), which could be the key to more energy-efficient hydrogen production.

Perovskite materials may hold the key to renewable hydrogen production.

A team of researchers at the National Renewable Energy Laboratory (NREL) have analysed an emerging water-splitting technology called solar thermochemical hydrogen (STCH) production, which could prove to be a more energy-efficient way of producing hydrogen than the commonly used electrolysis method.

Electrolysis needs electricity to split water into hydrogen and oxygen. In contrast, STCH relies on a two-step chemical process in which metal oxides are exposed to temperatures greater than 1,400°C and then re-oxidised with steam at lower temperatures to produce hydrogen.

Hydrogen has emerged as an important carrier to store energy generated by renewable resources.

Hydrogen is strongly considered to be a viable substitute for fossil fuels used in the production of ammonia in the transport sector and for other industrial applications. The US government also holds high hopes regarding the potential of this technology, recently announcing the Department of Energy’s Hydrogen Energy Earthshot, a goal to cut the cost of clean hydrogen by 80 per cent in a decade.

“It’s certainly a very challenging field and it has a lot of research questions still unanswered, mainly on the materials perspective,” said Zhiwen Ma, a senior engineer at NREL.

The team’s findings were documented in the paper, ‘System and Technoeconomic Analysis of Solar Thermochemical Hydrogen Production’, published in the journal Renewable Energy.

The paper explains how the team looked at the system-level design and techno-economic analysis for integrating possible materials into a solar-fuel platform and supporting the Department of Energy’s HydroGEN program. The researchers need to identify perovskites capable of handling the high temperatures required while hitting performance targets.

This work shows part of a portfolio of techno-economic analysis focused on hydrogen production pathways each with its own advantages and disadvantages. Electrolysis, for example, is commercially available and the electricity required can come from photovoltaics (PV). The PV cells used, however, only capture a section of the solar spectrum. STCH uses the entire spectrum. The concentrated solar thermal power enables STCH to create the chemical reaction.

Active research to identify the best materials for the STCH process is critical to the success of this method for hydrogen production, the scientists noted.

“The material has not necessarily been found,” said NREL’s scientists Genevieve Saur. “But this analysis is to provide some boundaries for where we think the costs will be if the materials meet some of the targets and expectations that the research community envisions.” 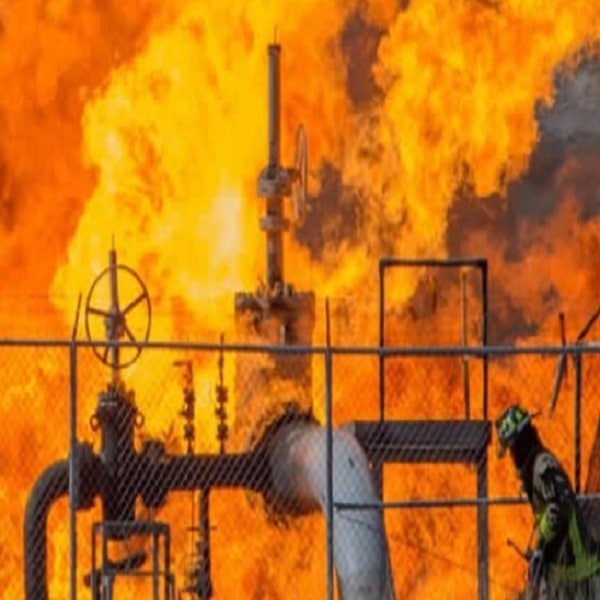 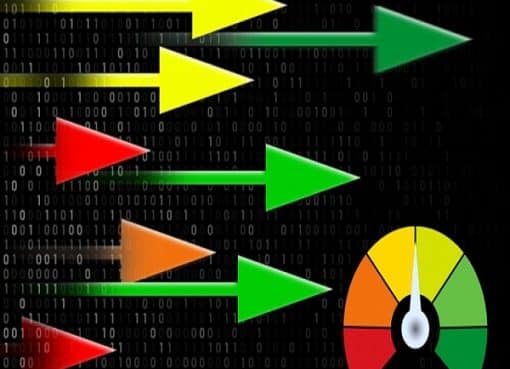 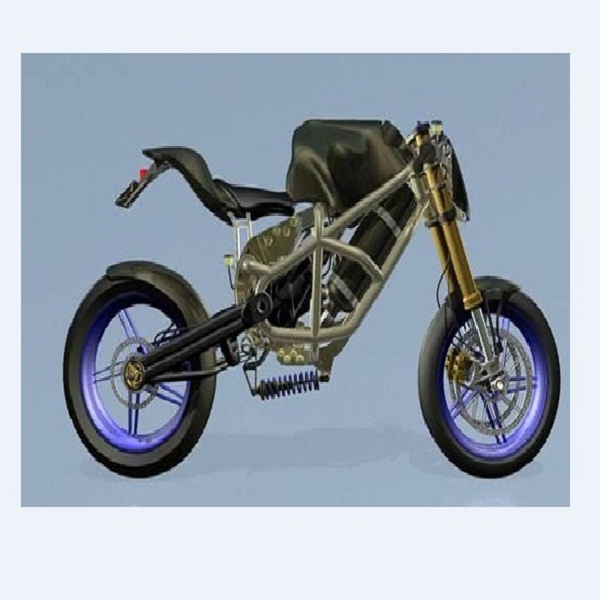