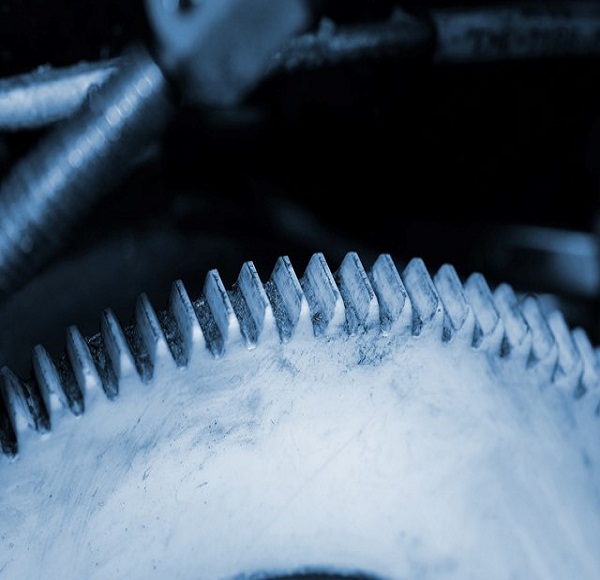 A research team at Friedrich-Alexander-Universität Erlangen-Nürnberg (FAU) has successfully built the world’s smallest energy-powered gear wheel with its corresponding counterpart.

As science advances, technology shrinks. Without miniaturisation, high-performance laptops, compact smartphones or high-resolution endoscopes would not exist. Currently, scientists are turning their eyes to switches, rotors or motors comprised of only a few atoms, with the goal of building molecular machines.

The nano gear unit designed at FAU is not only the world’s smallest energy-powered gear wheel, but also the first that can also be actively controlled and driven. The researchers’ findings have recently been published in the journal Nature Chemistry.

Some important components used in molecular machines such as switches, rotors, forceps, robot arms or even motors already exist in the nanoscale. However, there were no gear wheels in the nanoscale, until now.

The gear wheel is an essential component of any machine, as it allows changes in direction and speed and enables movements to be connected to each other. Molecular counterparts also exist for gear wheels, however, up to now, they have only moved passively back and forth, which is not extremely useful for a molecular machine.

The molecular gear wheel developed by the research team led by Professor Henry Dube measures only 1.6nm, around 1-50,000th the thickness of a human hair – the smallest of its kind. But that’s not all. The research team has succeeded in actively powering a molecular gear wheel and its counterpart and has thus solved a fundamental problem in the construction of machines on the nanoscale.

The gear unit comprises two components that are interlocked with each other and are made up of only 71 atoms. One component is a triptycene molecule, whose structure is similar to a propeller or bucket wheel. The second component is a flat fragment of a thioindigo molecule, similar to a small plate. If the plate rotates 180 degrees, the propeller rotates by only 120 degrees. The result is a 2:3 transmission ratio.

The nano gear unit is controlled by light, making it a molecular photogear. As they are directly driven by the light energy, the plate and the triptycene propeller move in locked synchronous rotation.

Heat alone was not sufficient in order to make the gear unit rotate, as the FAU team discovered. When the researchers heated the solution around the gear unit in the dark, the propeller turned, but the plate did not – the gear “slipped”. The researchers thus came to the conclusion that the nano gear unit can be activated and controlled using a light source. 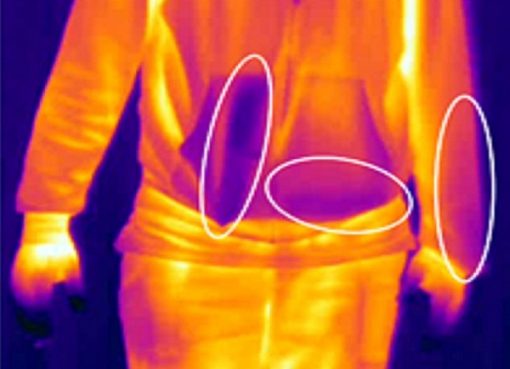 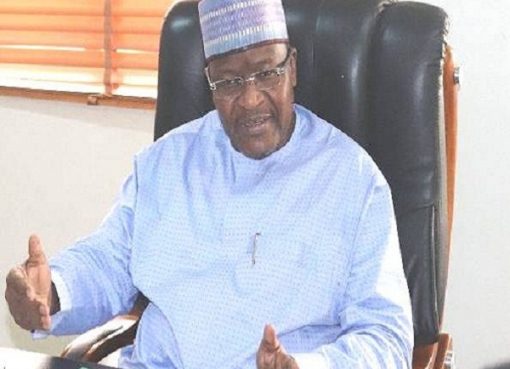 Technology In The Light Of Environmental Sustainability