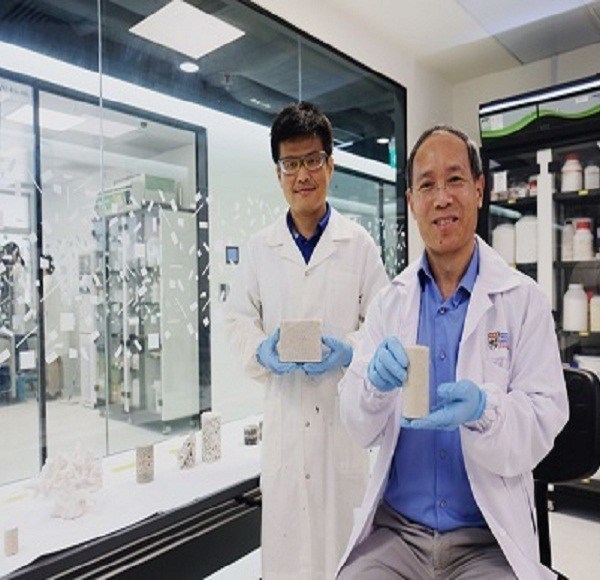 Scientists from Nanyang Technological University, Singapore (NTU Singapore) have found a way to create biocement from waste, making the alternative to regular cement even greener and more sustainable.

Biocement is a renewable form of cement that typically uses bacteria to form a hardening reaction that binds soil into a solid block.

The NTU scientists have now managed to use two common waste materials, industrial carbide sludge and urea—from the urine of mammals—to create biocement.

They developed a process in which the reaction of urea with calcium ions in industrial carbide sludge forms a hard solid, or precipitate. When this reaction takes place in soil, the precipitate bonds soil particles together and fills the gaps between them, creating a compact mass of soil. This results in a strong, sturdy and less permeable block of biocement.

The research team, led by Professor Chu Jian, Chair of the School of Civil and Environmental Engineering, showed in a proof-of-concept research paper published in February 2022 in the Journal of Environmental Chemical Engineering that their biocement could potentially become a sustainable and cost-effective method for soil improvement, such as strengthening the ground for use in construction or excavation, controlling beach erosion, reducing dust or wind erosion in the desert, or building freshwater reservoirs on beaches or in the desert.

It can also be used as biogrout to seal cracks in rock for seepage control and even to touch up and repair monuments like rock carvings and statues.

“Biocement is a sustainable and renewable alternative to traditional cement and has great potential to be used for construction projects that require the ground to be treated,” said Prof Chu, who is also the Director of NTU’s Center for Urban Solutions. “Our research makes biocement even more sustainable by using two types of waste material as its raw materials. In the long run, it will not only make it cheaper to manufacture biocement, but also reduce the cost involved for waste disposal.”

The NTU scientists’ research supports the NTU 2025 strategic plan which aims to address some of humanity’s grand challenges, including in mitigating human impact on the environment through advancing research and development in sustainability.

Urine, bacteria, and calcium: A simple recipe for biocement 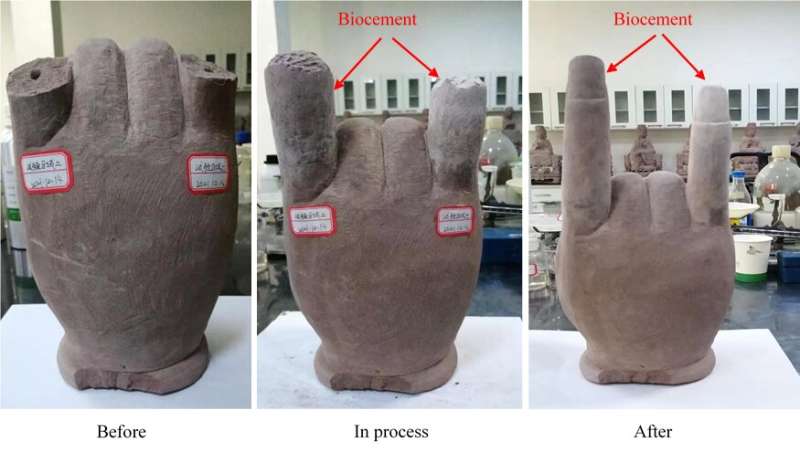 When this reaction occurs in soil or sand, the resulting calcium carbonate generated bonds soil or sand particles together to increase their strength and fills the pores between them to reduce water seepage through the material. The same process can also be used on rock joints, which allows for the repair of rock carvings and statues.

The soil reinforced with biocement has an unconfined compression strength of up to 1.7 megapascals (MPa), which is higher than that of the same soil treated using an equivalent amount of cement.

This makes the team’s biocement suitable for use in soil improvement projects such as strengthening the ground or reducing water seepage for use in construction or excavation or controlling beach erosion along coastlines.

Paper first author Dr. Yang Yang, a former NTU Ph.D. student and research associate at the Center for Urban Solutions who is currently a postdoctorate fellow at Chongqing University, China, said: “The calcium carbonate precipitation at various cementation levels strengthens the soil or sand by gradually filling out the pores among the particles. The biocement could also be used to seal cracks in soil or rock to reduce water seepage.”

A sustainable alternative to cement

Biocement production is greener and more sustainable than the methods used to produce traditional cement.

“One part of the cement-making process is the burning of raw materials at very high temperatures over 1,000 degrees Celsius to form clinkers—the binding agent for cement. This process produces a lot of carbon dioxide,” said Prof Chu. “However, our biocement is produced at room temperature without burning anything, and thus it is a greener, less energy demanding, and carbon-neutral process.”

Dr. Yang Yang said: “In Singapore, carbide sludge is seen as waste material. However, it is a good raw material for the production of biocement. By extracting calcium from carbide sludge, we make the production more sustainable as we do not need to use materials like limestone which has to be mined from a mountain.”

Prof Chu added: “Limestone is a finite resource—once it’s gone, it’s gone. The mining of limestone affects our natural environment and ecosystem too.”

The research team says that if biocement production could be scaled to the levels of traditional cement-making, the overall cost of its production compared to that of conventional cement would be lower, which would make biocement both a greener and cheaper alternative to cement.

Another advantage of the NTU team’s method in formulating biocement is that both the bacterial culture and cementation solution are colorless. When applied to soil, sand or rock, their original color is preserved.

This makes it useful for restoring old rock monuments and artifacts. For example, Dr. Yang Yang has used the biocement to repair old Buddha monuments in China. The biocement can be used to seal gaps in cracked monuments and has been used to restore broken-off pieces, such as the fingers of a Buddha’s hands. As the solution is colorless, the monuments retain their original color, keeping the restoration work true to history.

In collaboration with relevant national agencies in Singapore, the team is currently trialing their new biocement at East Coast Park, where it is being used to strengthen the sand on the beach. By spraying the biocement solutions on top of the sand, a hard crust is formed, preventing sand from being washed out to sea.

The team is also exploring further large-scale applications of their biocement in Singapore, such as road repair by sealing cracks on roads, sealing gaps in underground tunnels to prevent water seepage, or even as cultivation grounds for coral reefs as carol larvae like to grow on calcium carbonate. 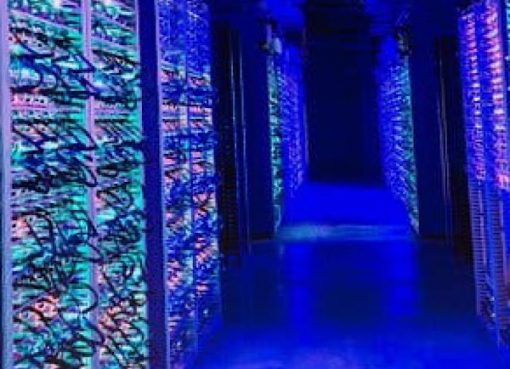 Cloud Computing Is Not The Power Hog That Had Been Feared 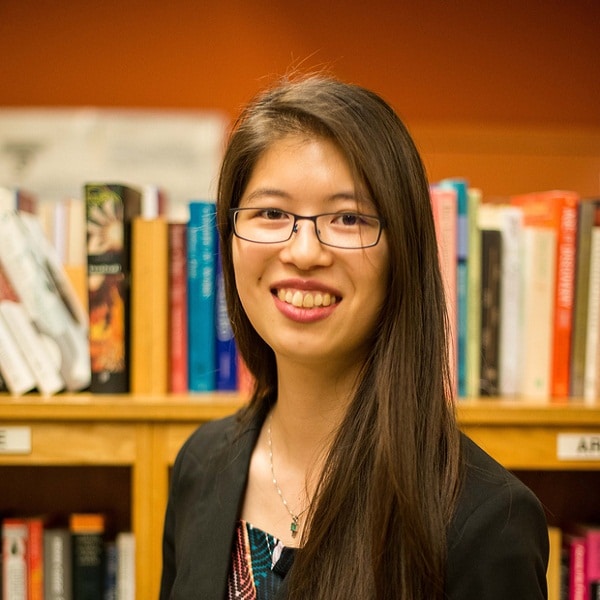 Evaluating The World Through Signals And Systems